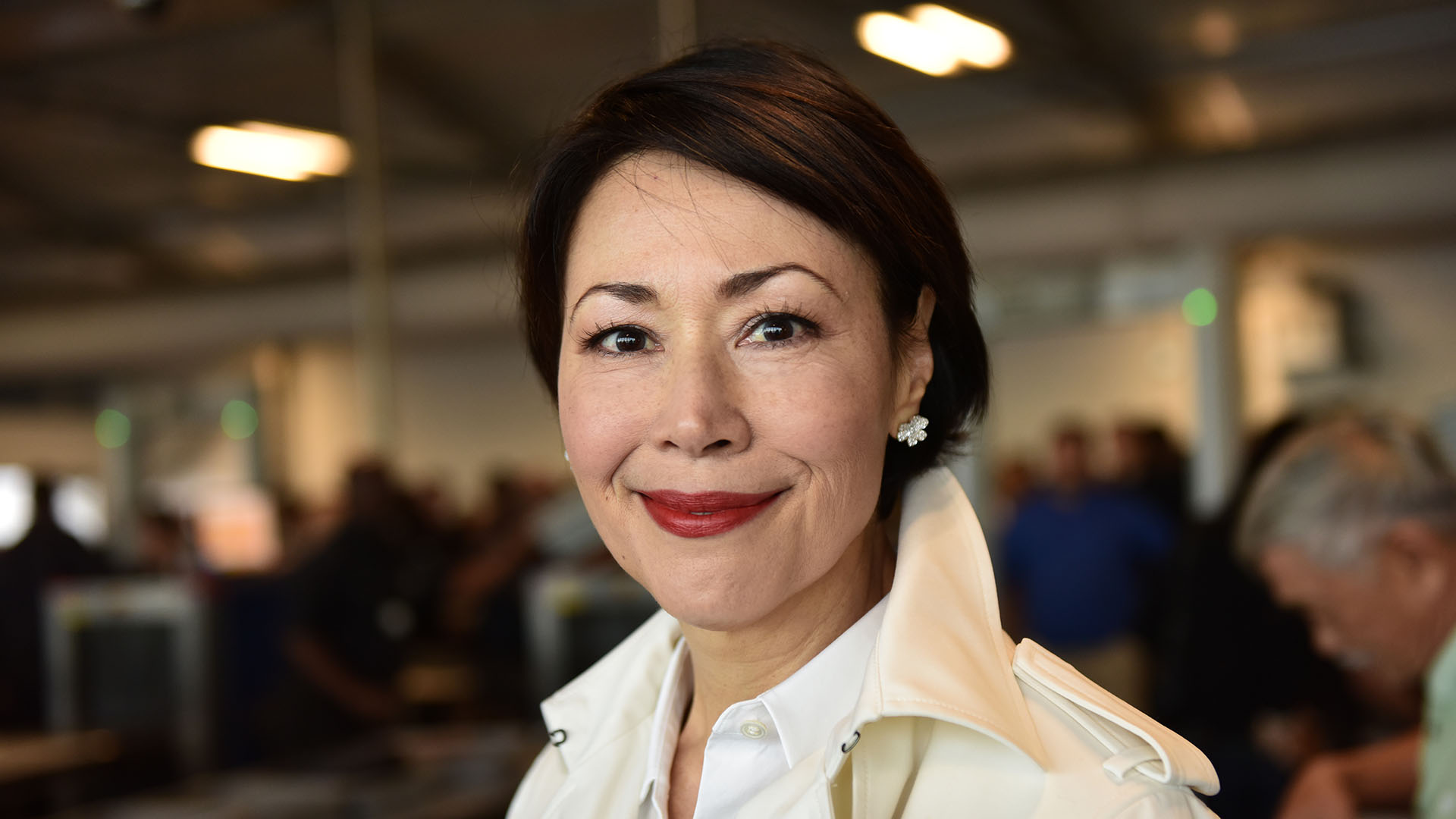 Award-winning journalist and photojournalist Ann Curry, a former NBC News Network anchor and international correspondent, has reported on conflicts in Syria, Afghanistan, Iraq, Somalia, Darfur, Congo, the Central African Republic, Serbia, Lebanon, and Israel; on nuclear tensions from North Korea and Iran and on numerous humanitarian disasters, including the tsunamis in Southeast Asia and Japan, and the massive 2010 earthquake in Haiti, where her appeal via Twitter (@AnnCurry) is credited for helping to speed the arrival of humanitarian planes.

Making We'll Meet Again Ann Curry talks about the new series We'll Meet Again. She has contributed groundbreaking journalism on climate change, interviewing scientists and native peoples, documenting glacial melt in the Arctic, the Antarctic (where she spent time inside an expedition hut left by Shackleton) and on Mount Kilimanjaro, as well as documenting the deepening drought in the American West. Ann is also known for her focused reporting from inside Iran, giving voice to its women, human rights activists and young people, including Green Revolution activists. She also first broke the news of Iran's interest in negotiating a nuclear agreement with the outside world.

For her stories Ann has also traveled to the South Pole, (from where she delivered the first live news report to an American audience,) South Africa and Botswana, (where she tracked the Aids epidemic,) Somalia and Kenya, (where she documented al-Qaida's link to al-Shabaab terrorists,) as well to Syria, Chad, Liberia and Pakistan, among other places.

Ann has won 7 national news Emmys and numerous Edward R. Murrow awards, Gracie Allen Awards and National Headliner Awards. The NAACP has honored her an Excellence in Reporting award. Women in Communications has awarded her a Matrix. Ann has also been given numerous humanitarian awards, including from Refugees International, Americares, Save the Children, and the Simon Wiesenthal Center, which awarded her a Medal of Valor, for her dedication to reporting about genocide.

Explore each episode for photos, timelines and biographies of the show participants.

The Moment We Met