Imagine the horror of being an artist of light and color who starts to lose their eyesight. French Impressionist Claude Monet’s vision began to deteriorate in his late 60s, when he started to experience a diminishing ability to discern different colors. The irony is that, because Monet’s paintings lack a specific kind of sharp precision, his medical problem wasn’t immediately obvious, but grew worse as he got older.

While walking through London’s National Gallery and Paris’s Musée d’Orsay recently, I was reminded of Monet, whose birthday would have been this week, on Nov. 14, as well as a brilliant article about the artist’s ocular health that I read – with great pleasure – in medical school. 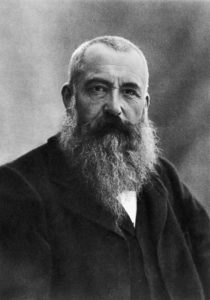 Claude Monet in 1898, 10 years before he began to notice his eyesight was flagging. Photo via Getty Images

Ophthalmologist Dr. James Ravin published his essay on “Monet’s Cataracts” in JAMA in 1985, opening my eyes to the remarkable interactions of medicine, medical history and art, especially when—as Louis Pasteur once suggested—chance favored the prepared mind.

Thanks to Ravin, who studied Monet’s letters to his eye surgeons, examined a pair of the artist’s specially tinted cataract eyeglasses, and interviewed the technician who worked for the last ophthalmologist Monet consulted, we have a far better understanding of how cataracts — an opacity of the eye’s lens that develops with age — influenced his last works of art.

By 1918, the artist said that he could no longer perceive “colors with the same intensity” nor could he accurately interpret sunlight.

At the risk of sounding like a bumpkin, my first “impressions” of Monet’s later works was how blurry they appeared. In 1908, Ravin noted, distant objects in Monet’s paintings did seem more fuzzy. By 1918, the artist said that he could no longer perceive “colors with the same intensity” nor could he accurately interpret sunlight — a keystone of the Impressionist school. The color red, for example, became “muddy.” The color pink began to pale. The “intermediate or lower tones,” too, escaped him.

After 1918, Monet began to consult several eye surgeons, but received contradictory diagnoses, prognoses and treatment plans. Although healers have been removing cataracts since antiquity and doing so in a relatively painless manner for nearly 150 years, the operation Monet faced was still fraught with complications. He was, understandably, hesitant to go under the knife, perhaps being aware of how fellow artist Mary Cassatt underwent similar surgery with less than satisfactory results. He grew more and more depressed and admitted, “I have spent many cruel hours in my life, but never have I been as tortured.”

French statesman and former physician Georges Clemenceau commissioned Monet to paint his famous water lilies—a grand project that occupied the artist from 1914 until his death in 1926 – but also to get medical help for his eyesight. Although Monet promised to give the paintings to the nation of France, he grew so dissatisfied with his work and visual impairment that he tried to withdraw them in 1921. Fortunately, Clemenceau convinced him otherwise. 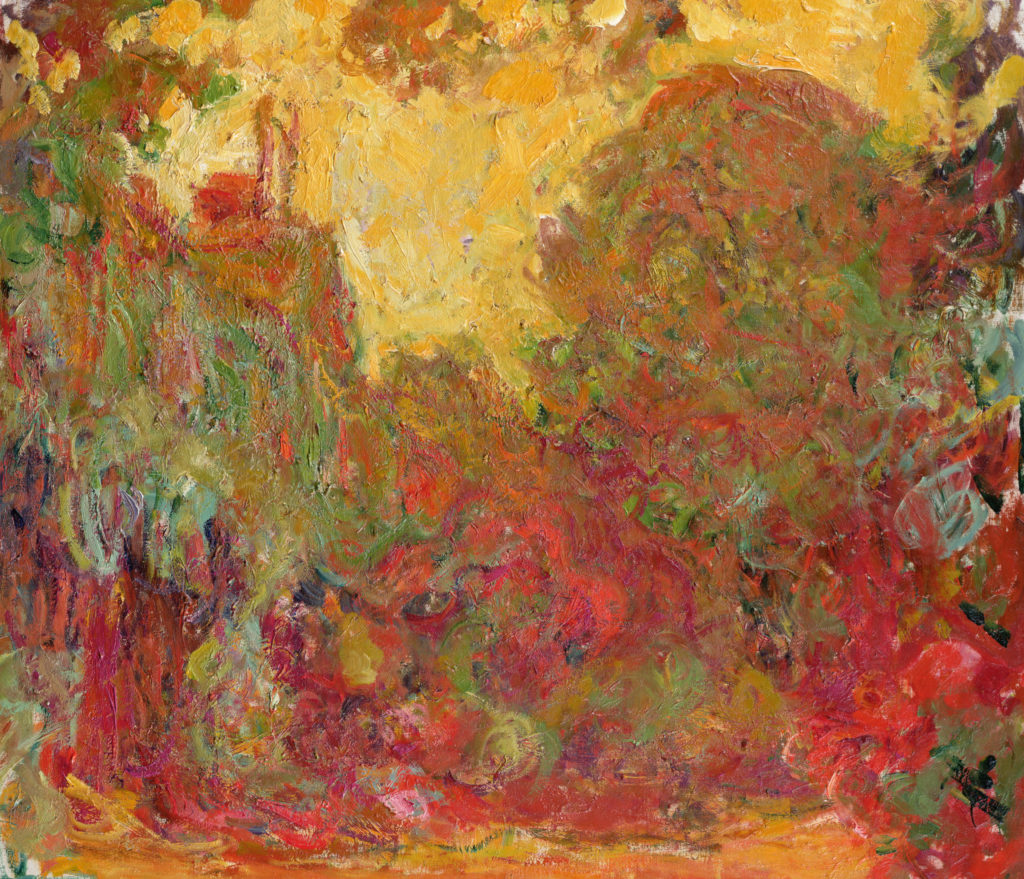 By 1922, his works lacked distinct forms and an art critic noted that they were becoming more monochromatic. After being declared legally blind that September, Monet was referred to a Parisian ophthalmologist named Charles Coutela. After receiving a diagnosis, Monet fretted over the prospect of surgery for his right eye, but eventually acquiesced.

“It is to my great chagrin that I regret having had this fatal operation.”

The artist’s recuperation was stormy and slow, even when he was wearing cataract glasses. The posterior lens capsule in his right eye had become opaque and he struggled to see.

“It is to my great chagrin that I regret having had this fatal operation,” Monet wrote to Coutela. “Pardon me for speaking so frankly and let me tell you that it is criminal to have put me in this situation.” 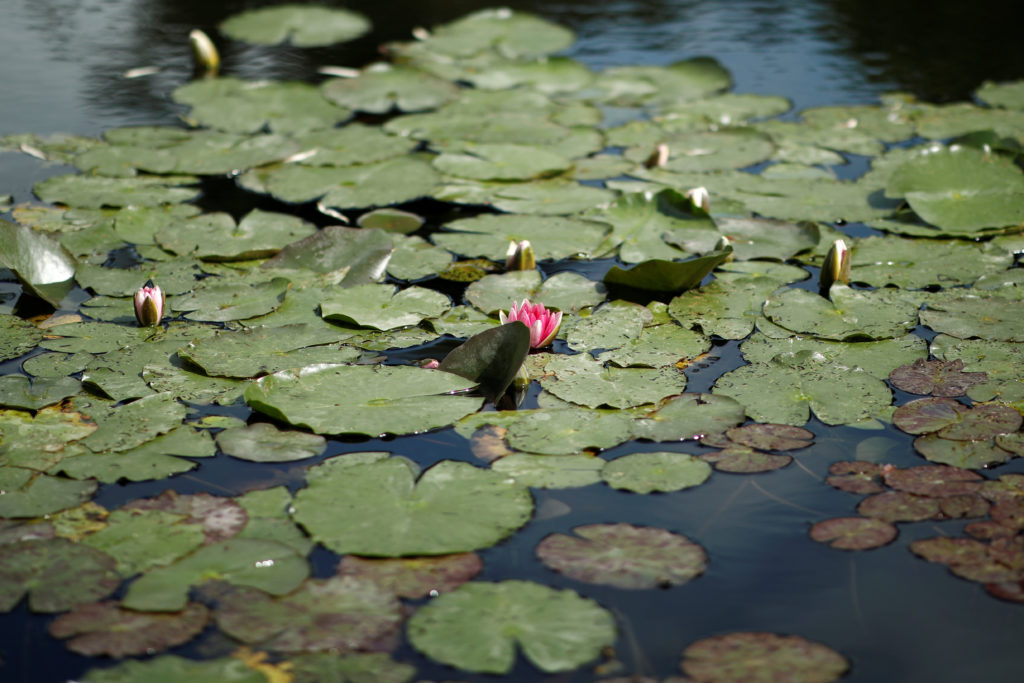 Monet underwent another operation in 1923 and recuperated over the next year, but still needed glasses with various tints. For the rest of his life, he continued to experience visual and color disturbances, but continued to paint. He died in December 1926, most likely due to chronic obstructive pulmonary disease from chronic smoking.

The next spring, his majestic water lilies were installed in the Musée de l’Orangerie in the Tuileries Garden behind the Louvre, where they can be seen to this day. Many art historians view the artist’s late work — completed under the veil of cataracts — as “a link to the abstract art of the 20th century,” Ravin wrote.

To those of us who have so-called perfect sight, or perhaps are a bit myopic, the water lilies are still masterpieces of vision, no matter what eye condition Monet suffered.