How these Black women are reshaping country music

In the past year, Black women have been creating a space for themselves in the world of country music, an industry that has long kept them on the sidelines — or out of the game altogether.

This Sunday, Mickey Guyton will become the first Black woman to co-host the Academy of Country Music Awards. She released her debut EP in 2014, but it wasn’t until last summer when she released “Black Like Me” amid the national racial justice protests, that she started to receive more attention for her music.

The song was nominated for a Grammy, making her the first Black solo female artist to be nominated in a country music category.

A number of other Black artists are hoping to gain similar traction. CMT’s “Next Women in Country Class of 2021,” includes six Black artists like Brittney Spencer and the group Chapel Hart. Other singers are finding ways to build audiences outside the typical avenues of country music, through social media and streaming platforms.

That’s in part because they haven’t been supported by major labels and country radio. A recent study from the University of Ottawa found a mere .03 percent of all songs on country radio from 2002 to 2020 were by Black women. Less than 1 percent of the 411 artists signed to the three major country music labels are people of color, according to the study.

Still, Black women artists are hopeful. They see the industry changing and say their music can resonate not only with existing country music lovers, but with an entirely new group of fans who have been turned off by a genre that has almost exclusively been marketed to white audiences.

The PBS NewsHour spoke to several of the country music singers who are reshaping country music to be more inclusive. We asked them what country music means to them, what they think needs to change about Nashville and what makes them hopeful. In their own words: 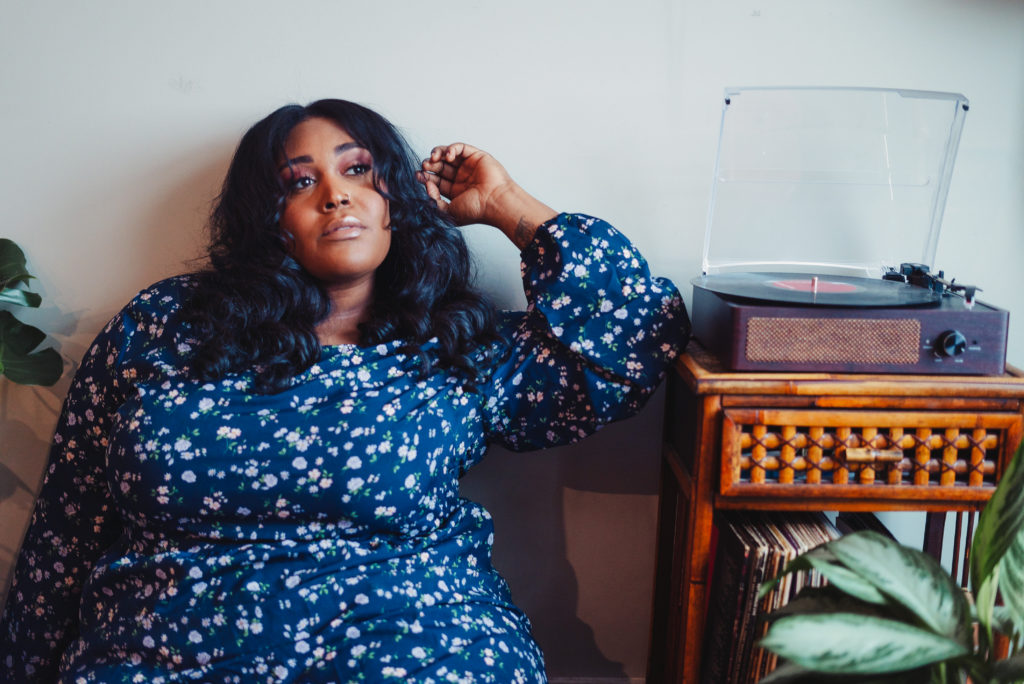 Brittney Spencer garnered attention last fall when singer Maren Morris gave her a shoutout at the 2020 Country Music Association Awards. The month before, Spencer had posted a cover of “Crowded Table” by The Highwomen, a country supergroup of which Morris is a member. Spencer released her debut EP last fall, and she has since been named to CMT’s “Next Women in Country Class of 2021.”

A Baltimore native who moved to Nashville in 2013, Spencer says she was inspired by crossover artists like The Chicks and Dolly Parton. But Spencer’s sound and the subjects she sings about are entirely her own.

Spencer said she used to think about tailoring her music to existing country music audiences, but she’s changed her focus. Instead of thinking about whether it’s “good enough,” she said she asks whether it’s “me enough.”

The Brittney Spencer song you must hear: “Compassion” 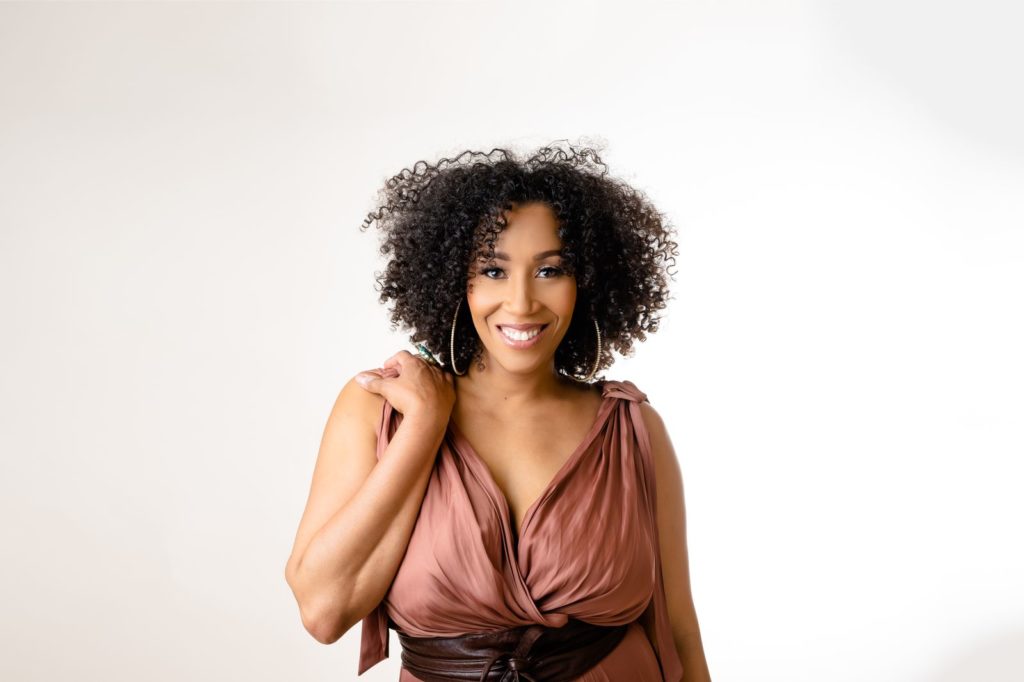 With her 2007 song “Country Girl,” Rissi Palmer became the first Black woman to have a song on the country music Billboard charts since 1987. In 2019, she released another album, “Revival.” Over the last year, she’s also become a host of the radio show “Color Me Country with Rissi Palmer” on Apple Music, where she highlights non-white artists in the country music industry.

“Everybody expects racism in this really overt and loud way,” she said. “I think we’re all starting to realize — at least some of us are starting to realize — that racism and sexism and all these ‘-isms’ aren’t necessarily big overt actions. It’s these little things that we do that keep each other out or keep people from feeling comfortable in certain spaces.”

As for the future, Palmer sees positive signs.

“I think a larger conversation needs to be had, but I am hopeful,” she said. “I’m cautiously optimistic. In doing my show, I’ve met a lot of artists. I’m noticing a lot of these artists are working together, writing together, taking pictures on social media together. It warms my heart.”

The Rissi Palmer song you must hear: “Seeds” 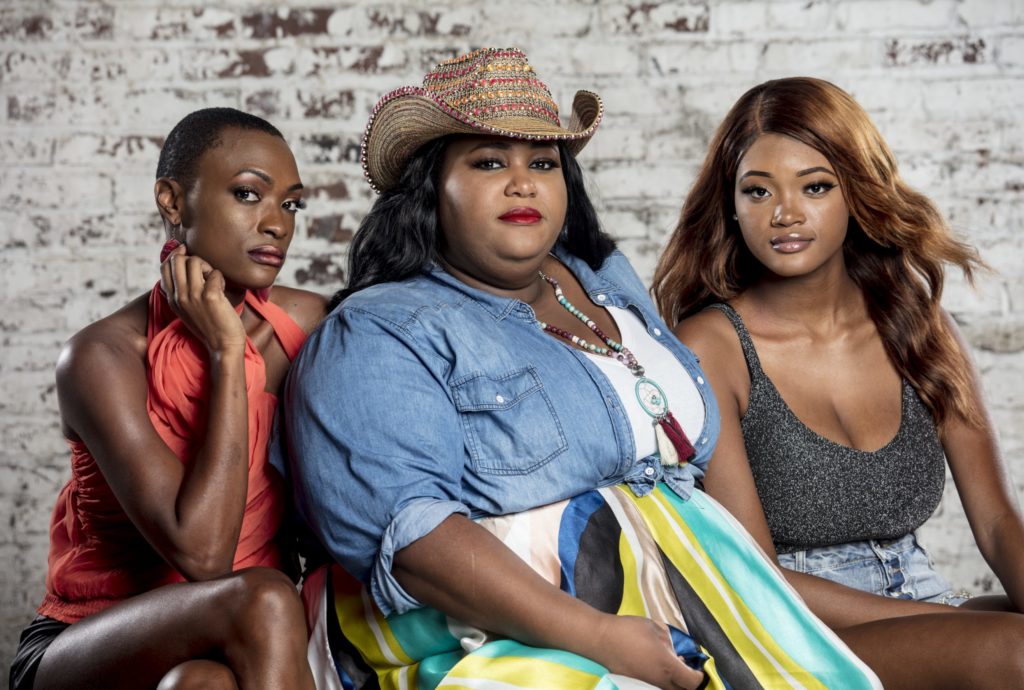 Chapel Hart is made up of sisters Danica Hart and Devynn Hart and cousin Trea Swindle. The New Orleans-based trio grew up in Chapel, Mississippi and started out as a cover band before deciding to write original music.

Their sound is undeniably country, but it pulls from each of their musical tastes. Trea Swindle has a rock vibe, Devynn is drawn to old-school blues, and Danica describes herself as “about as redneck as the day is long.” They said their music is already creating converts who, when initially seeing they were Black, did not think they could be country singers.

“Some of our biggest critics have become some of our most diehard fans because they listen to the music they say, ‘OK, first, let me apologize. This is probably more country than anything I’ve heard in the last five years,’” Swindle said.

“I feel like the time is finally here where the door is open for us and, I know us personally, we like being in the position that we are because we get to educate people in a sense,” Devynn added.

As for the future, they know they have an uphill battle to climb, especially when it comes to making it on country radio, but it’s a fight they are ready to have.

“I’m so grateful that we get to be African American and be in country music, but at the end of the day I just want to make great music, and I want it to speak for itself,” Danica said. “I don’t want people to book us because we’re Black country artists. I want them to pick us because it’s great music.”

The Chapel Hart song you must hear: “You Can Have Him Jolene” 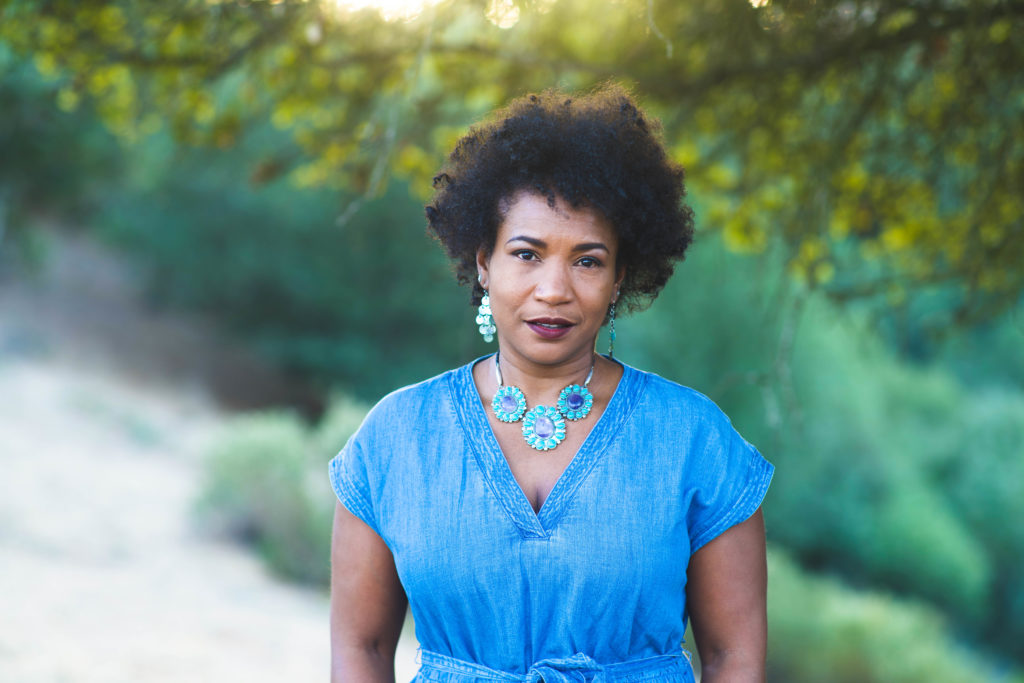 In March, Miko Marks released “Our Country,” her first album in 13 years.

“I recorded two projects that were well-received, but I wasn’t,” she said. “That was hard for me to swallow. That’s why it’s taken me 13 years to do another album.”.

Marks lives in Oakland, California, and grew up in Flint, Michigan, but said the South and its affinity for country music is still a part of her. Her family moved to Michigan from Mississippi for jobs in the auto industry.

“What country means to me is my roots,” she said. “I kept having an affinity for country music because I like the storytelling and was drawn to Patsy Cline, Loretta Lynn and Trisha Yearwood. Kenny Rogers was huge in our house, and Lionel Richie was a country music writer. So I feel like I’m beating this drum that I shouldn’t have to beat because we helped found country music. We helped build that genre. And to have it be reflected today that we don’t belong or country music is for white people, that is far from the truth, totally far from the truth.”

Despite being repeatedly told she doesn’t belong in country music, Marks is optimistic that Black women artists can not only belong to country music but change it for the better.

“I am hopeful that the genre will be accepting and we can elevate this whole genre to a place that we can all see just the beauty of what country music could be instead of this stagnated, stale thing that it continues to be,,” Marks said.

“There’s so many people that are out there doing great music, and to have the color of your skin exclude you from having a real career? That’s shameful,” she added. “It needs to change. and I’m hopeful that it will.”

The Miko Marks song you must hear: “We Are Here” 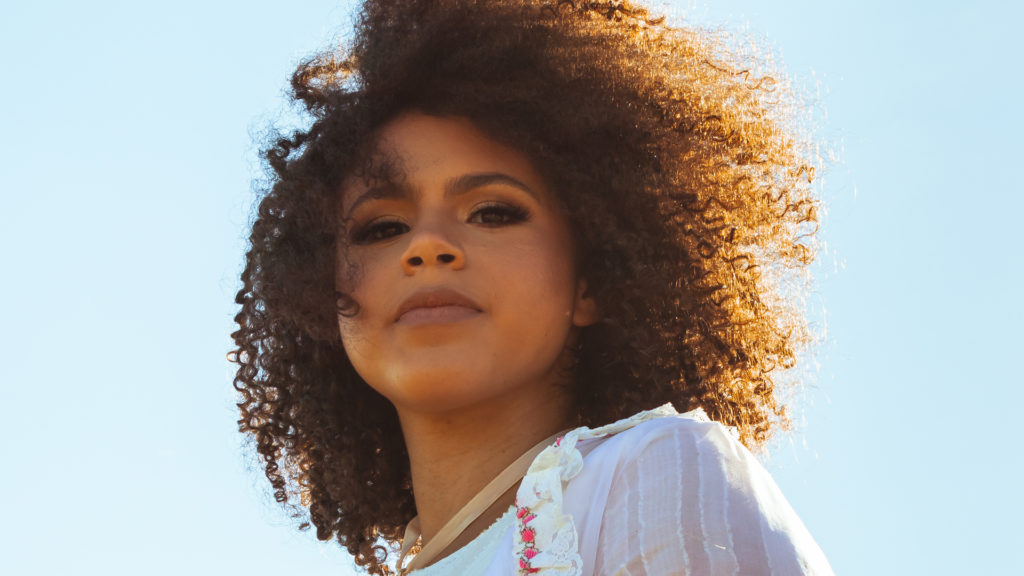 Julie Williams is new to the Nashville scene, having moved to the city a year ago. Growing up the daughter of a white mom and Black dad in Tampa, Florida, she wasn’t sure if she wanted to be a country singer because of its association with the white boys in her high school who often hung Confederate flags from their pickup trucks.

“Because of the perception of country music and what it has been for so many people, there are a lot of amazing artists who choose not to go into this genre and even run away from the genre because of that,” she said. “I think we’re missing a huge talent of people because of that.”

Williams has now embraced country music as her own and hopes the changes she sees in the industry will last. Still, as an independent artist, she is cautious.

“Because of the pandemic, people want real, honest stories. A lot of people are struggling at this time or have struggled for for so long and can see themselves in stories of struggle. They’re maybe more willing to listen to a song by a Black artist that talks about their Black experience than they did before,” Williams said.

At the same time, Williams said she is cautious of people who might only want to work with her for the wrong reasons.

“You have to really look out for yourself and make sure that the people who are reaching out to you now are supporting you because they believe in you and not because they just want to meet this moment and pick this artist and use you for your Blackness,” she said.

What Williams hopes for the future is simple: to break down barriers so that more artists of color can come to country music.

“I have a number of privileges as a mixed artist that I might be able to say something that another artist would not. I might be able to get into rooms because of my proximity to whiteness that other Black artists who are darker than me might not be able to,” she said, explaining how she wants to use her platform to help others. “As we’re coming in, we’re holding the door open for our other sisters. We’re bringing each other along for the ride.”

The Julie Williams song you must hear: “Southern Curls”

Left: The PBS NewsHour spoke with seven Black women within country music on how they're making their voices heard in the industry. Video by Gretchen Frazee and Timothy McPhillips/PBS NewsHour