5 important stories that have nothing to do with Russia 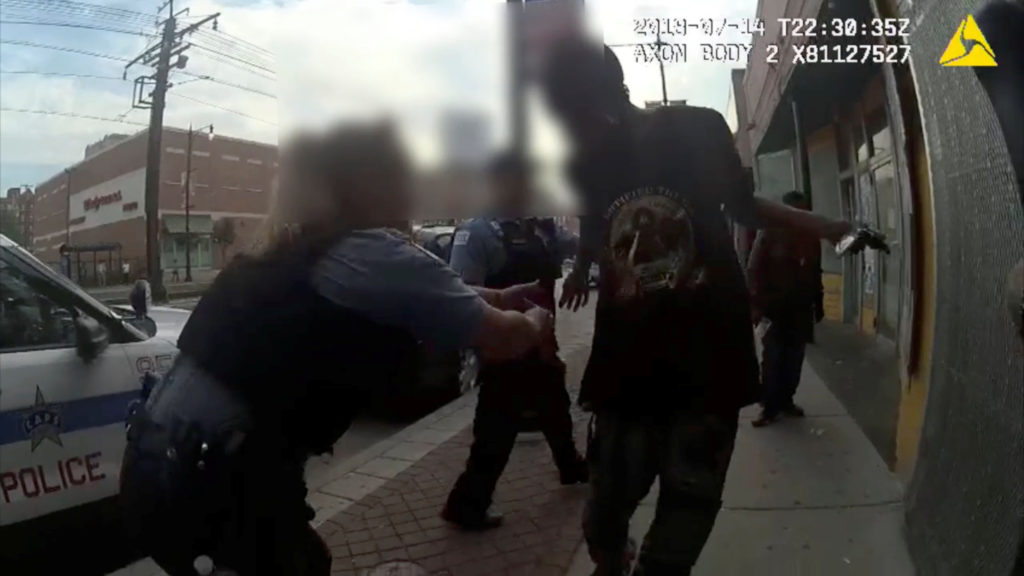 A Chicago police officer shot and killed Harith Augustus after a Saturday encounter between the 37-year-old black man and several officers.

In a weekend news conference, Chicago police patrol chief Fred Waller said four officers initially approached and questioned Augustus because “the bulge around his waistband” could have meant he was armed. Augustus was shot when he tried to break free from the officers, Waller said. One of the responding officers, believedAugustus was reaching for a weapon.

On Sunday, authorities released two videos from officers’ body camera, but they did not include audio. Community activist William Calloway has called on the Chicago Police Department to release additional body camera footage from the officers, the Associated Press reported.

“We’re not trying to fluff anything,” Chicago Police Superintendent Eddie Johnson said of the footage released. “The video speaks for itself.”

Calloway sees it differently. He said the video shows Augustus “having a civil conversation with the black cop at first, so we need to know what he and that officer were saying.” Calloway called for footage from all four officers to be released as protests continue in the South Shore neighborhood where the shooting occurred. [Chicago Tribune]

Why it matters: In the second video police released, the department slows down the seconds-long footage enough for viewers to see Augustus’ holstered gun. Police told reporters over the weekend that Augustus didn’t have a concealed carry permit, though protesters have disputed this.

Calloway said he’ll take legal action to force the release of the additional body camera videos if the police department refuses to do so.

The shooting comes at a time when community trust in the Chicago Police Department has plummeted, a relationship that has most notably worsened since the 2014 fatal police shooting of 17-year-old Laquan McDonald. Officers said McDonald refused to obey orders to drop a knife; body camera footage showed that he was walking away from police when he was shot a total of 16 times.

The DOJ report offered 98 reform recommendations. As of April 20, 2018, the city has implemented 20 of them, according to the Chicago Reporter. 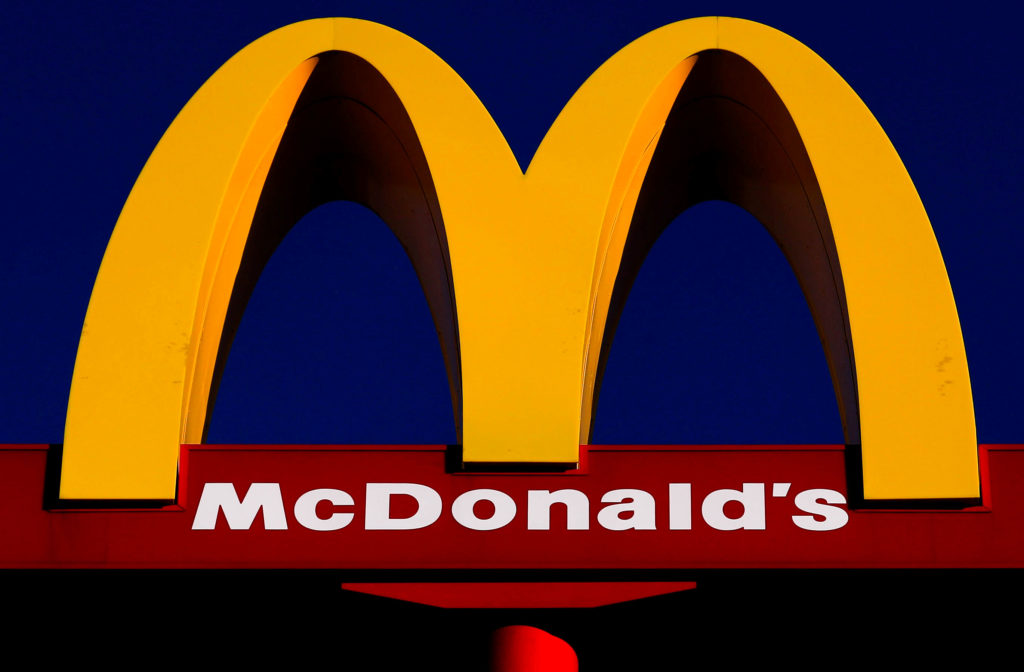 Seven large restaurant chains have agreed to end the so-called ‘no-poach’ hiring practice, which bars an employee from leaving one franchised location to work at another.

The so-called ‘no-poach’ clauses are not in the workers’ contracts, but rather the contracts between the companies and their franchisees, which means workers may not know that they are restricted from getting a job at another location of the same restaurant chain. Some economists blame this practice for decreasing competition for labor, reducing opportunities for low-wage workers, and ultimately stagnating wages.

Why it matters: Some companies, like McDonald’s, have already removed the clauses from their contracts and promised not to enforce them in contracts that already existed, the Times reported. But advocates say companies don’t always keep that promise. This agreement makes it legally binding.

In a separate inquiry last week, 11 attorneys general asked for information on ‘no-poach’ agreements from eight restaurant chains including Arby’s, but also Burger King, Dunkin’ Donuts, and Panera Bread, among others. They argued that the agreements restrict employees’ “earning potential and economic stability of their families.” It also deprives franchisees of a larger, more skilled labor market, they wrote.

The seven chains that agreed to drop the ‘no-poach’ practice have more than 25,000 locations across the United States, which means the decision will affect tens of thousands of low-wage workers, according to Ferguson’s statement. But these practices reach beyond fast-food into the health care and rail equipment industries as well.

“Companies must compete for workers just like they compete for customers,” Ferguson said. “They cannot manipulate the market to keep wages low. My goal is to unrig a system that suppresses wages in the fast food industry.”

3. In India, rumors spread on WhatsApp has sparked dozens of mob lynchings. The high court wants to curtail that violence 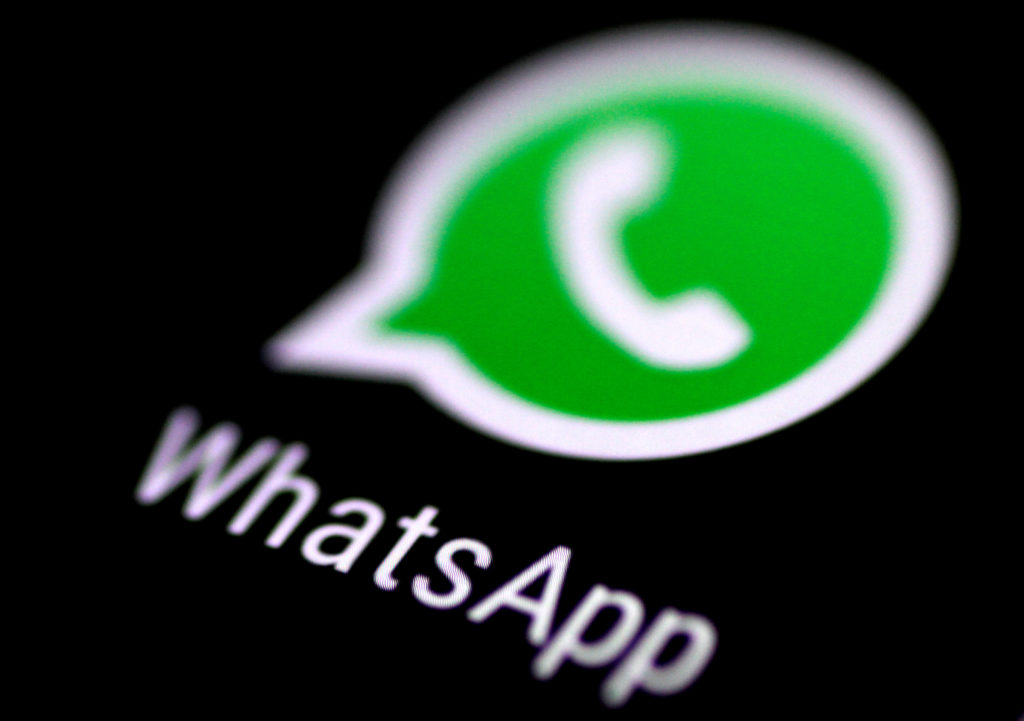 India’s highest court wants to introduce new legislation to curtail the rash of mob violence seen in the past few weeks, the Times of India reported.

At least two dozen people have been killed by mob violence and lynchings in about two months, often in isolated areas of the country. The incidents are fueled by fake rumors that spread on WhatsApp, a popular messaging app.

India’s Supreme Court condemned the mob-related lynchings, saying this form of vigilantism needs to be “curbed with an iron hand,” adding that, “no citizen can take law into his hands or become a law onto himself.” Lynching, the high court reminded, is itself a crime. [The Times of India]

Why it matters:The rumors on WhatsApp accused people of child trafficking and organ harvesting, among other illegal acts. The mob violence has led to dozens of reported beatings and deaths.

For instance, as outlined by the New York Times: Earlier this year, two Nigerian students were attacked after a rumor suggested “Africans had sold drugs to an Indian student who later died of an overdose,” and the next month, a mob of 200 people attacked and killed a Muslim man who they believed was transporting cows — sacred in the Hindu religion — to be slaughtered. Though WhatsApp, which is owned by Facebook, has sought measures to control this rash of fake news on the platform, the killings have continued.

Annie Gowen, India bureau chief of the Washington Post, said this partly continues to happen because of digital illiteracy. This is “because a lot of the people falling prey are in less-accessible areas and do not have a robust understanding of how digital information is disseminated and spreads,” The PBS NewsHour Weekend reported. 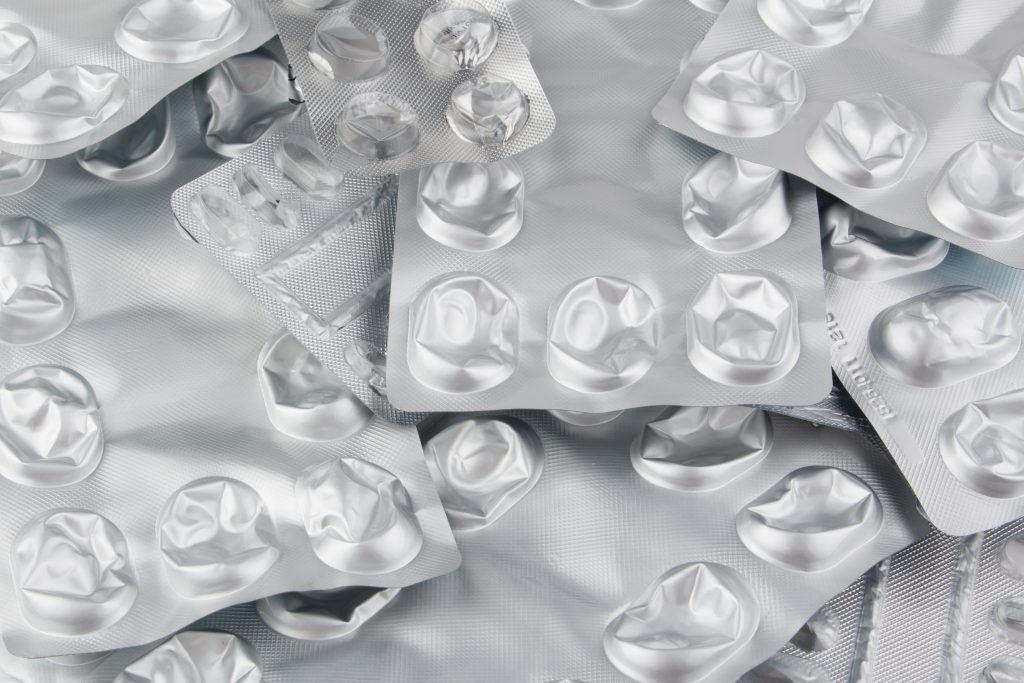 Nearly half of the patients who seek treatment at urgent care clinics for the flu, common cold, and other illnesses are being prescribed antibiotics unnecessarily. Photo by yadali/via Adobe

Nearly half of the patients who seek treatment at urgent care clinics for the flu, common cold, and other illnesses are being prescribed antibiotics unnecessarily and against national treatment guidelines, according to a study published Monday by the Centers for Disease Control and Pew Charitable Trusts. This is three times the rate retail clinics prescribe antibiotics for the same ailments, nearly twice as often as emergency departments, and nearly three times more than office-based clinics, the study said.

The study also mentions new findings from an analysis published in JAMA Internal Medicine, which showed that nearly two in five visits to urgent care facilities in 2014 resulted in an antibiotic prescription. This problem is not new. In 2016, the CDC found, nearly one-third of antibiotics dispensed in doctor’s offices, emergency rooms and hospital-based clinics — about 47 million prescriptions per year — are unnecessary or ineffective. The data from the latest CDC and Pew study only included patients with employer-sponsored insurance. [The Washington Post]

Why it matters: Urgent care clinics are growing across the country. They can provide patients with immediate, unscheduled medical attention and are often cheaper than trips to the emergency room. Patients make about 90 million visits to the more than 7,500 urgent care centers across the United States per year, according to the Urgent Care Association of America. That represents 18.2 percent of all primary care visits and 9.7 percent of all outpatient physician visits.

Overuse of antibiotics is creating drug-resistant pathogens known as “superbugs.” One projection found that by 2050, continued abuse of antibiotics could cause these “superbugs” to supplant cancer as the leading cause of death, the PBS NewsHour’s Laura Santhanam reported, killing 10 million people per year. 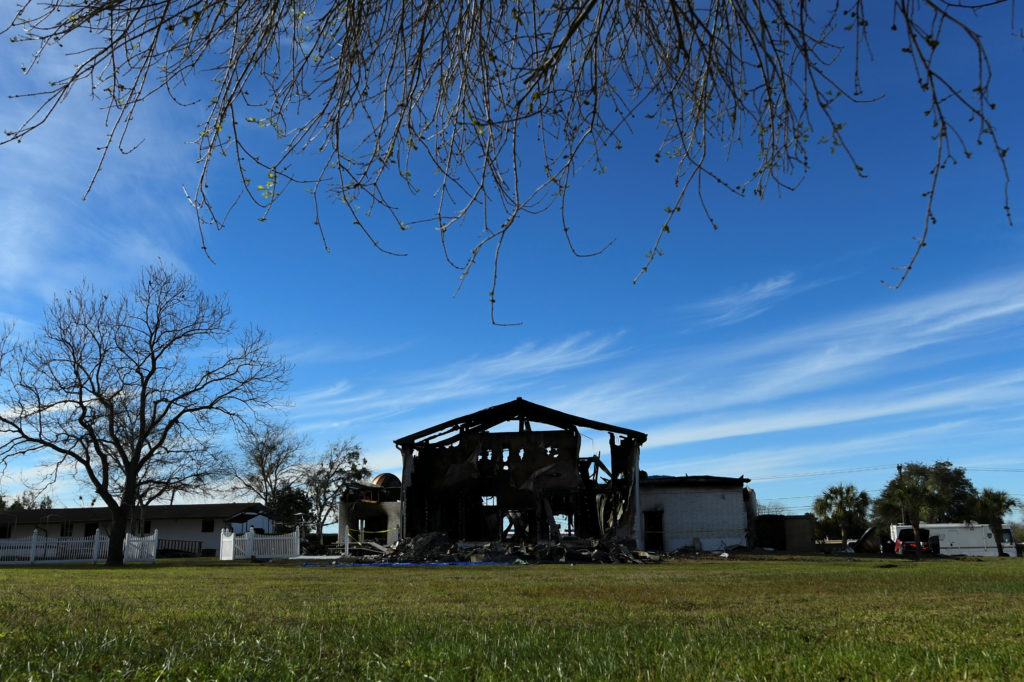 The structure of a mosque is seen one day after a fire at the Victoria Islamic Center inn Victoria, Texas. Photo by Mohammad Khursheed/Reuters.

The incident, ruled an arson, shook the mosque’s Muslim members in the tiny southeast Texas community.

“Your safety is violated,” Zohaib Qadri, one of the mosque’s members told Buzzfeed News months after the burning. “The innocence of the community is violated. I think that’s what upset me most.”

This week, a year and a half since the blaze, a federal jury found a man guilty of a hate crime in the case.

After about five days of a trial, a jury found Marq Vincent Perez, 26, guilty of all counts, including one for destroying a religious place of worship. Perez faces up to 20 years in federal prison for the hate crime. Taking all the counts together, Perez faces a total of 40 years in prison and a fine up to $250,000.

A sentencing hearing has been scheduled for October 2. [Victoria Advocate]

Why it matters: Among the evidence presented by federal prosecutors were private “hate-filled messages” found on Perez’s Facebook account, the Justice Department said in a statement.

“All people are entitled to live free from violence and fear, regardless of their religion or place of worship,” Acting Assistant Attorney General John Gore of the DOJ’s Civil Rights Division said. “Perez’s actions were criminal, unlawful, and dangerous. This Justice Department is committed to holding hate crimes perpetrators accountable under the law,” he added.

The mosque hopes to be fully rebuilt in the coming weeks, thanks to more than $1 million in donations raised through a GoFundMe campaign after the fire.

But, at least according to one mosque member, fear can still linger after such an incident.

“You can’t get over these things,” Abe Ajrami, a board member for the mosque, told the Victoria Advocate shortly after the verdict was announced. “I can tell you that, on Fridays, especially when the kids are around, I personally pray with my ears open hoping not to hear the click of a weapon. I often listen to the ceremony with my back against the wall, watching the front door.”

He added: “Hopefully, we’ll manage. We’ll move on. We’ll finish building our mosque and we thank anybody for the support they’ve given us.”