John Young, the longest serving astronaut in the history of NASA, died Friday at the age of 87 following complications from pneumonia.

Young was a vanguard of NASA’s space program in a career that spanned more than four decades during which he walked on the moon, commanded the first space shuttle flight and became the only astronaut to enter space as part of the Gemini, Apollo and shuttle programs. He retired in 2004 after 42 years of service to NASA.

“Astronaut John Young’s storied career spanned three generations of spaceflight,” Robert Lightfoot, NASA’s administrator, said in a statement. “John was one of that group of early space pioneers whose bravery and commitment sparked our nation’s first great achievements in space” 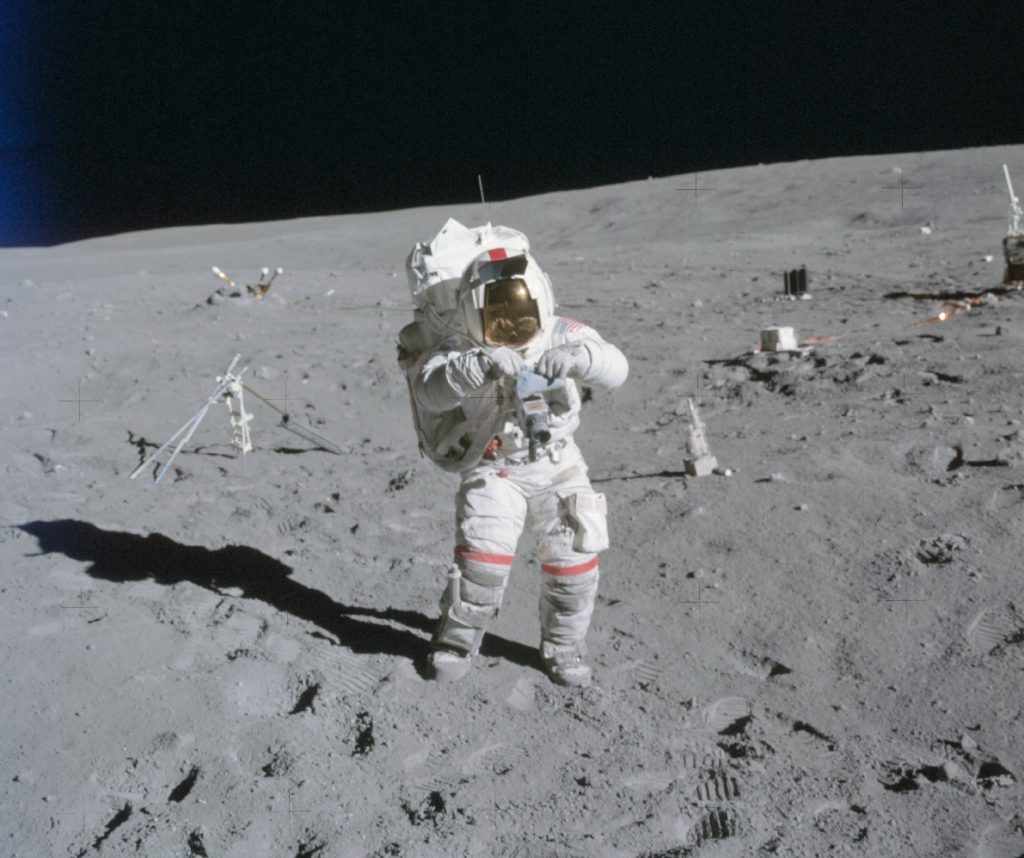 Born in San Francisco and raised in Florida, Young developed an early interest in aviation through his favorite hobby, building model airplanes. In 1952, he graduated with a degree in aeronautical engineering from the Georgia Institute of Technology.

He served in the U.S. Navy during the Korean War before beginning his training as a pilot, eventually reaching the rank of captain. Young shifted his attention to becoming an astronaut after hearing about former President John F. Kennedy’s plans to land a man on the moon.

A year later, in 1962, Young was chosen from hundreds of applicants to be among NASA’s second astronaut class, often referred to as the “New Nine.” Young subsequently flew into space six times and became the ninth person to walk on the moon, where he drove 16 miles in the lunar rover and spent three nights on the moon’s surface, according to NASA.

We remember our most experienced astronaut, John Young.

“Today, NASA and the world have lost a pioneer." Full statement from our Acting Administrator Robert Lightfoot on the passing of Young: https://t.co/WI6BDpbQ7e pic.twitter.com/WeRxkBGAZB

As the commander of the Apollo 16, he returned to the moon in 1972. In a statement NASA said Young’s career as an astronaut was “full of firsts” including commanding the 1981 Space Shuttle Columbia, the shuttle program’s first flight. He was also named head of the astronaut office, a position he held until 1987, and he remained an “active astronaut and eligible to command space shuttle missions” until his retirement.

“I’ve been lucky, I think,” he said at his retirement ceremony.