WASHINGTON — A top House Democrat threatened on Sunday to call special counsel Robert Mueller to Capitol Hill, subpoena documents and sue the Trump administration if the full report on Mueller’s Russia investigation is not made public.

Rep. Adam Schiff, chairman of the House Intelligence Committee, said his committee will keep close watch on new Attorney General William Barr to see if he were “to try to bury any part of this report.” Schiff, D-Calif., also pledged to “take it to court if necessary.”

He said anything less than complete disclosure would leave Barr, who now oversees the investigation, with “a tarnished legacy.”

Schiff’s comments come as Democrats have made it clear that they are ready for an aggressive, public fight with the Justice Department if they are not satisfied with the level of access they have to Mueller’s findings.

Mueller is showing signs of wrapping up his nearly 2-year-old investigation into possible coordination between Trump associates and Russia’s efforts to sway the 2016 election. The report isn’t expected to be delivered to the Justice Department this coming week.

Barr has said he wants to release as much information as he can. But during his confirmation hearing last month, Barr made clear that he will decide what the public sees, and that any report will be in his words, not Mueller’s.

Schiff, in a television interview, suggested that anything short of Mueller’s full report would not satisfy Democrats. He pointed to a public interest in seeing some of the underlying evidence, such as information gathered from searches conducted on longtime Trump adviser Roger Stone and Paul Manafort, a former Trump campaign chairman.

With Democrats taking control of the House in January and Schiff now the committee chairman, he has undertaken his own investigation. That means re-examining issues covered by a now-closed GOP probe that concluded there was no evidence Trump’s campaign conspired with Russia. Schiff has said the committee also will pursue new matters, including whether foreign governments have leverage over Trump, his relatives or associates. 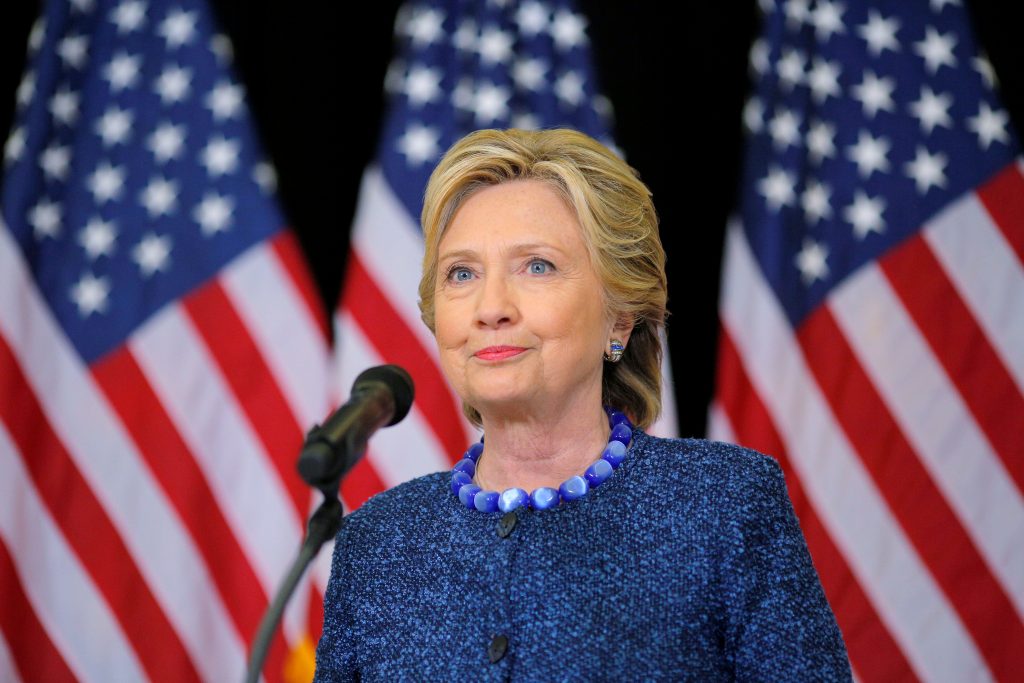 Some Democrats are pointing to documents that Justice Department officials provided to Congress in the wake of the investigation of Hillary Clinton’s emails, as well as information that Republicans demanded as part of their own inquiries.

Schiff said he told department officials after they released information related to the Clinton investigation that “this was a new precedent they were setting and they were going to have to live by this precedent whether it was a Congress controlled by the Democrats or Republicans.”

Beyond that, however, is “the intense public need to know here, which I think overrides any other consideration,” he said.

Democrats could use Mueller’s findings as the basis of impeachment proceedings. In a letter Friday, Democrats warned against withholding information on Trump on the basis of department opinions that the president can’t be indicted.

“We are going to get to the bottom of this,” Schiff said. “If the president is serious about all of his claims of exoneration, then he should welcome the publication of this report.”

Many Republicans have also argued that the full report should be released, though most have stopped short of saying it should be subpoenaed.

But asked if he thought there could be a subpoena, Blunt, R-Mo., said, “I don’t know that you can.”

The Senate committee also has been investigating whether Trump’s campaign conspired with Russia. Blunt suggested a conclusion in that probe might wait until after Mueller’s report.

“We’d like to have frankly a little more access to the Mueller investigation before we come to a final conclusion,” Blunt said. “His report will help us write our final report. We’ve given Mueller full access to all of our interviews all of our investigation. We haven’t had that reciprocated and so we’ll soon find out what else is out there that we might not know about.”

Schiff appeared on ABC’s “This Week,” and Blunt was on CBS’ “Face the Nation.”