Ernst argued that she had been true to her deeply conservative beliefs as both a state legislator and U.S. senator while also trying to portray herself as a senator who crossed party lines on some issues. Ernst serves in Republican leadership and has been an ardent supporter of President Donald Trump. 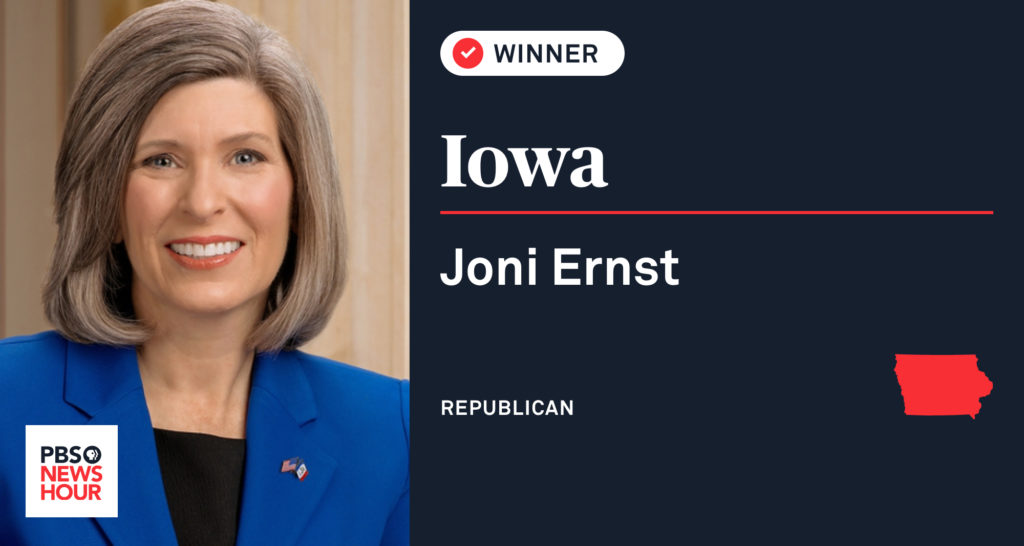 Battle for Iowa heats up over rural issues