Why measuring plastic waste is the first step toward managing it

Countries around the world throw away millions of tons of plastic trash every year. Finding ways to manage plastic waste is daunting even for wealthy nations, but for smaller and less-developed countries it can be overwhelming.

We recently carried out a study for the Caribbean island nation of Trinidad and Tobago that applied economic principles to its plastics management challenge. Some of what we did can be used anywhere.

Trinidad and Tobago is a nation of two islands off the coast of Venezuela. Photo courtesy of the CIA World Factbook.

Our backgrounds are in business management and sustainability. Although Trinidad and Tobago is a tiny country whose economy is based on beach tourism and the petroleum industry, and we had relatively little data on plastic production, use and disposal available, we see this as a useful case study. Trinidad and Tobago is not the only place where data is limited or expensive.

Because Trinidad and Tobago’s population is just 1.2 million, we were able to look at its complete economy. It belongs to Caricom, the Caribbean Community, a regional organization that includes 16 million people, giving it access to larger markets. And it struggles with the same problems many large countries face: lack of landfill space. The disposal problem is urgent.

The first step to solving any problem is to measure it. This is often challenging for plastics, due to lack of data on where they come from and end up. A major part of our analysis was repurposing trade statistics to make up for limited data.

Material flow analysis helps quantify the flow of products and wastes. This process was developed in the late 1990s by industrial ecologists for waste management. They have applied it to track materials like metals and products like computers at national and international scales.

The analysis combines different kinds of data. It tracks imported or newly manufactured products entering economies to their use and reuse, including recycling, export or disposal in landfills. Academics and government agencies conduct material flow analysis to inform environmental management.

The most surprising finding from our study was that most of the plastic entering the country’s landfills – a total of 49,000 tons per year – was not produced or imported. Rather, it entered the country as packaging around imported products. In other words, the largest amount of landfilled plastic “came along for the ride” with other things.

Much plastic waste ends up in landfills (or the ocean), but there are better solutions. One is recycling.

One promising finding from our study is that people in Trinidad and Tobago throw away 26,000 tons of PET plastic bottles every year – enough to make building a domestic recycling facility economically efficient. There is also enough domestic demand for PET bottles to use the plastic that would come from a recycling facility to make more bottles.

A second solution is finding an alternative use for plastic waste. Plastic can be burned for energy, with proper scrubbing and cleaning, as is done in Sweden, where about half of all garbage is burned for energy. 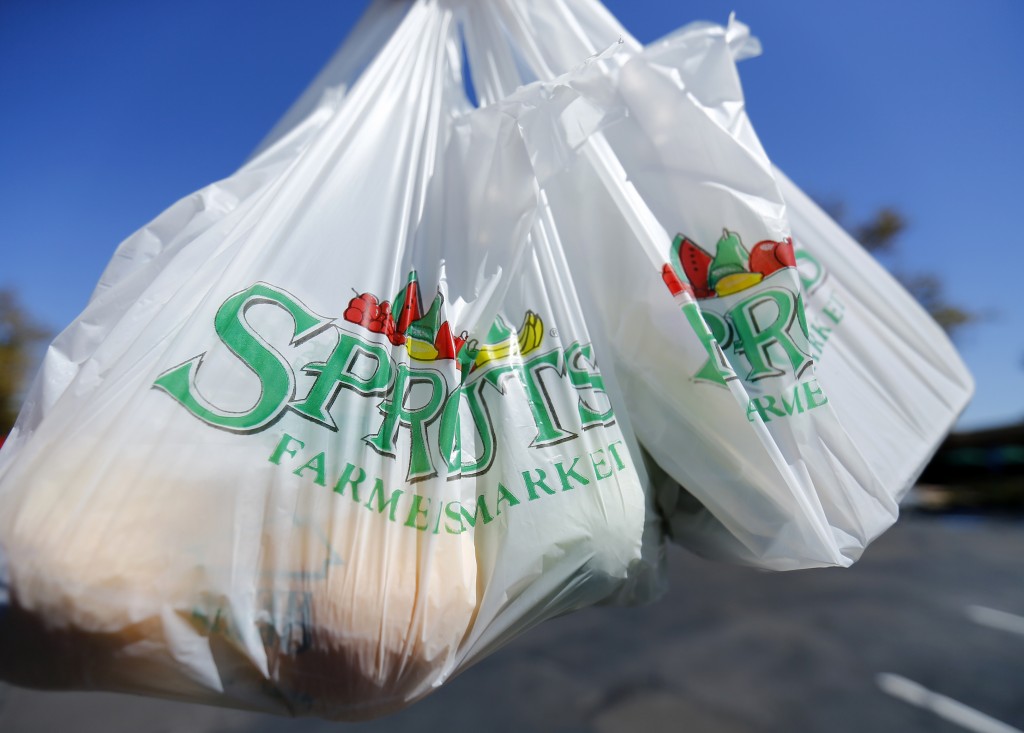 One solution is banning certain plastics like single-use bagsPhoto by Mike Blake/Reuters.

Some companies elsewhere, such as Lehigh Northeast Cement Co. in Glens Falls, New York, are starting to burn plastic as a fuel in cement plants. Cement production is energy intensive, and plastic can substitute for a large portion of the fossil fuels used. Trinidad and Tobago has a cement plant of sufficient size to burn around 29,000 tons of plastic waste.

Whether this option would work depends on whether there are other uses for the plastic and how much plastic the cement plant there would take. There are economic motivations to find out: Using waste plastic can increase profits at cement plants while reducing the amount of plastic going into landfills by roughly 30%.

A third solution is banning some plastic items. We determined that a ban on ubiquitous polystyrene shopping bags could reduce plastic waste in Trinidad and Tobago by 2,000 tons per year. Along with several other Caricom countries, Trinidad and Tobago has banned the use of these bags and other single-use plastics starting Jan. 1, 2020.

Measuring the flow of plastic: A universal solution

While these results are specific to Trinidad and Tobago, material flow analysis can be used in any country. This approach clarifies the real outcome of efforts to manage plastic. For example, it showed us that banning single-use plastic bags and plastic straws could be worthwhile, but should be part of a larger strategy that identifies and manages larger sources of waste plastic.

This kind of analysis does not have to be be expensive. Our study was based on publicly available data on imports and exports, manufacturing, and waste flows into landfills. Our results, although incomplete, were sufficient to spotlight workable solutions.

The main barriers to using material flow analysis are awareness and expertise. The method is not yet widely known, and relatively few people have been trained to do it. But in a globalized world, where huge quantities of goods and materials are constantly moving across borders, it is a valuable tool for tackling urgent waste management challenges.

Sherwyn Millette, a Ph.D. graduate from Rochester Institute of Technology and current sustainability consultant to Trinidad and Tobago’s College of Science, Technology and Applied Arts, was a coauthor of the study described in this article.

Left: The buildup of plastic waste is a global problem. Here, plastic bottles are seen on the shore of Ebrie Lagoon near Abidjan, Ivory Coast. October 24, 2019. Luc Gnago/Reuters

Clyde Eiríkur Hull is a professor of management at the Rochester Institute of Technology.

Eric Williams is a professor of sustainability at the Rochester Institute of Technology.