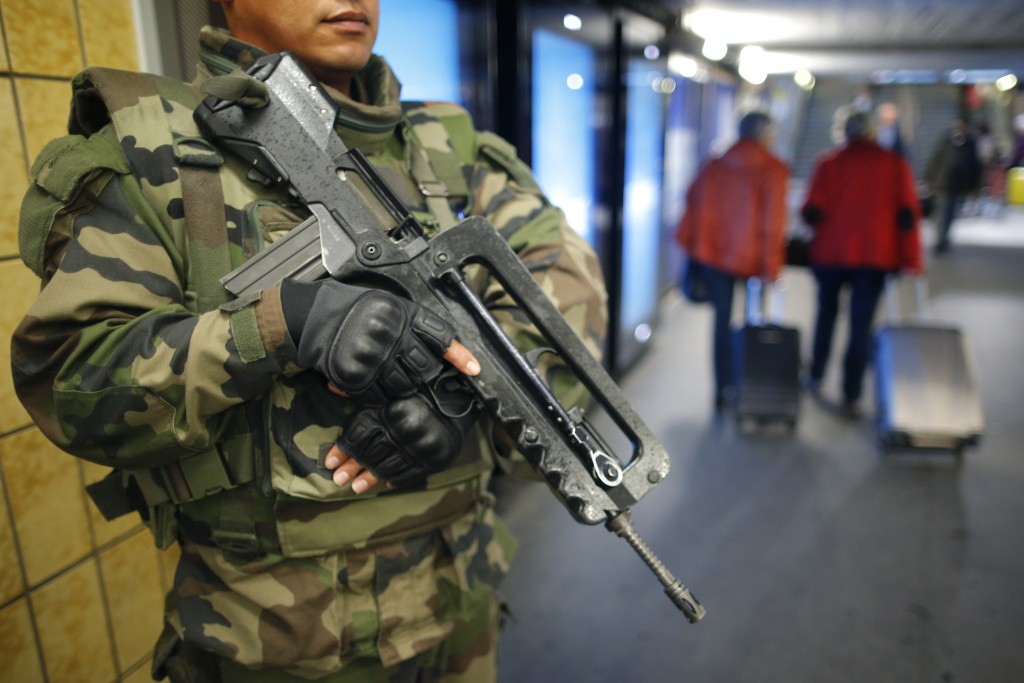 By Margot Gage Witvliet, The Conversation