This Syrian city embodies the consequences of Trump’s decision 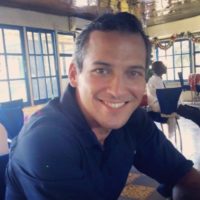 In 2012, the Syrian city of Manbij joined nation-wide protests. In 2014, those Syrian rebels lost the city to the Islamic State group. In 2016, the U.S. fought back with the help of Kurdish forces, liberating the city. In 2018, U.S. troops arrived to help stabilize Manbij as it recovered. But last week the U.S. started to withdraw, and a free-for-all began. Nick Schifrin reports.

Bloomberg the early focus at the Democratic debate in Nevada