Donate, organize or show up: How to help after the New Zealand massacre

New Zealand remains in shock after a white supremacist stormed two mosques in Christchurch, during Friday prayers, killing at least 49 people and injuring more than 40 others. As details about the shooting continue to emerge and the victims are identified, here are some ways you can help their families and communities.

The New Zealand Islamic Information Centre, a nonprofit organization supporting Muslims and Islamic communities in New Zealand, aims to raise about $1 million ($1.5 million NZD) to help with the “immediate short-term needs of grieving families.” The center is raising money through Launchgood, a crowdfunding platform focused on the Muslim community worldwide.

Victim Support, an organization that provides emotional and practical support to victims of trauma and serious crime in New Zealand, is collecting donations “to provide resources and support” to victims and those affected by Friday’s shooting. The group said it is developing a formal process for how the money will be distributed because it is receiving many more donations than it expected, but it promises to use the money only for the victims’ financial and other needs. 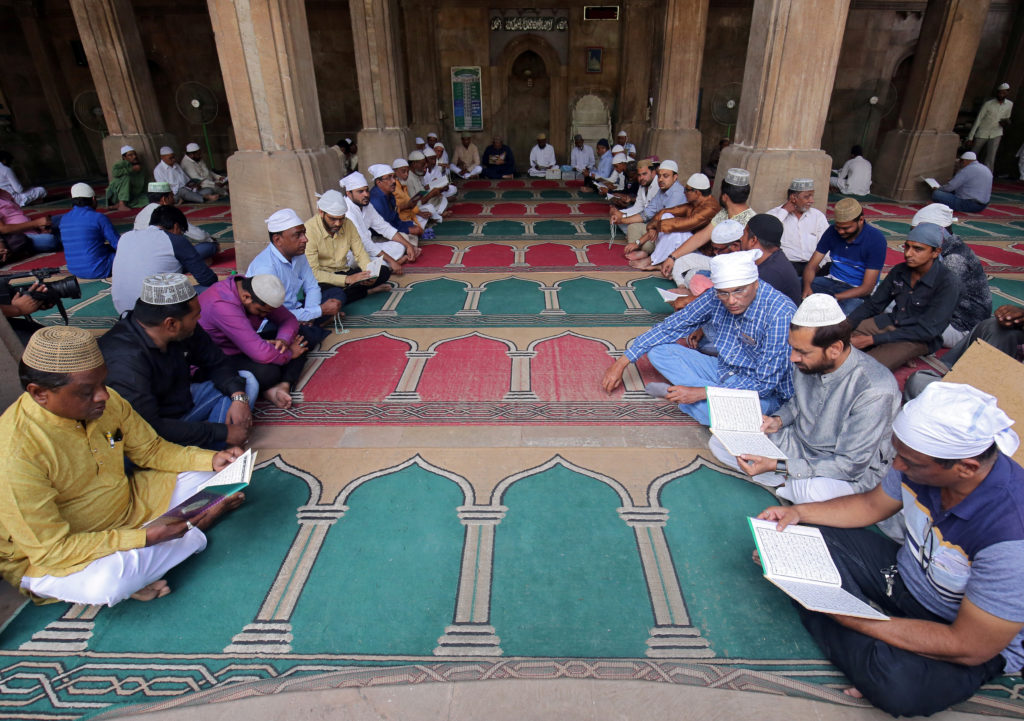 Muslims read the Koran during a prayer meet for victims of Friday’s mosque attacks in New Zealand, inside a mosque in Ahmedabad, India, March 16, 2019. Photo by Amit Dave/reuters

The Jewish Federation of Greater Pittsburgh has set up a fund to help the Muslim community of Christchurch. Last year, two Muslim organizations raised more than $200,000 to assist families in the aftermath of the mass shooting at the Tree of Life Synagogue in Pittsburgh, according to NBC News.

“Unfortunately we are all too familiar with the devastating effect a mass shooting has on a faith community,” Meryl Ainsman, chair of the Jewish Federation’s board said in a statement Friday.

The New Zealand Red Cross is providing on the ground psychological support after the tragedy and is working to connect missing people and family members separated by the shooting in Christchurch.

Penny Appeal, a Muslim nonprofit founded in the U.K., has started a fundraising appeal in partnership with its Australian offices, to support victims with immediate community care and to “help with funeral costs and ongoing practical support.”

For those who are unable to help financially, advocates say you can consider doing the following:

Organize or Attend a Vigil

Vigils have been organized across New Zealand and the globe to express condolences and solidarity with New Zealand’s Muslim community. Check if your local community has organized such an event or consider organizing one yourself.

On Friday, people in the U.K. and U.S. showed up to their local mosques with signs of support. If you are considering going to the closest mosque, Qasim Rashid, an Muslim American attorney and activist running for the Virginian Senate, tweeted the following advice:

Left: A woman wears a t-shirt stating "I don't have time for hate racism misogyny ableism homophobia islamophobia transphobia bigotry" as people gather at a vigil to mourn for the victims of the Christchurch mosque attacks in New Zealand, at the University of Pennsylvania in Philadelphia, Pennsylvania, U.S., March 15, 2019. REUTERS/Mark Makela - RC1BB1995AB0