Spanish Prime Minister Mariano Rajoy said Saturday he would use his constitutional powers to impose direct rule over Catalonia and remove its regional leader after residents of the autonomous region of Spain voted for independence earlier this month.

The move comes after regional government officials continued a push toward secession. Those efforts are led by Catalan leader Carles Puigdemont, who signed a symbolic declaration of independence this month, which is contested by the Spanish government and deemed illegal by the country’s highest court.

More than 7.5 million people live in Catalonia, a section in Spain’s northeast region on the Iberian Peninsula that includes the city of Barcelona. The referendum was held on Oct. 1, with about 90 percent of voters backing secession from Spain, though less than half of Catalans turned out to vote and many choose to boycott the measure. 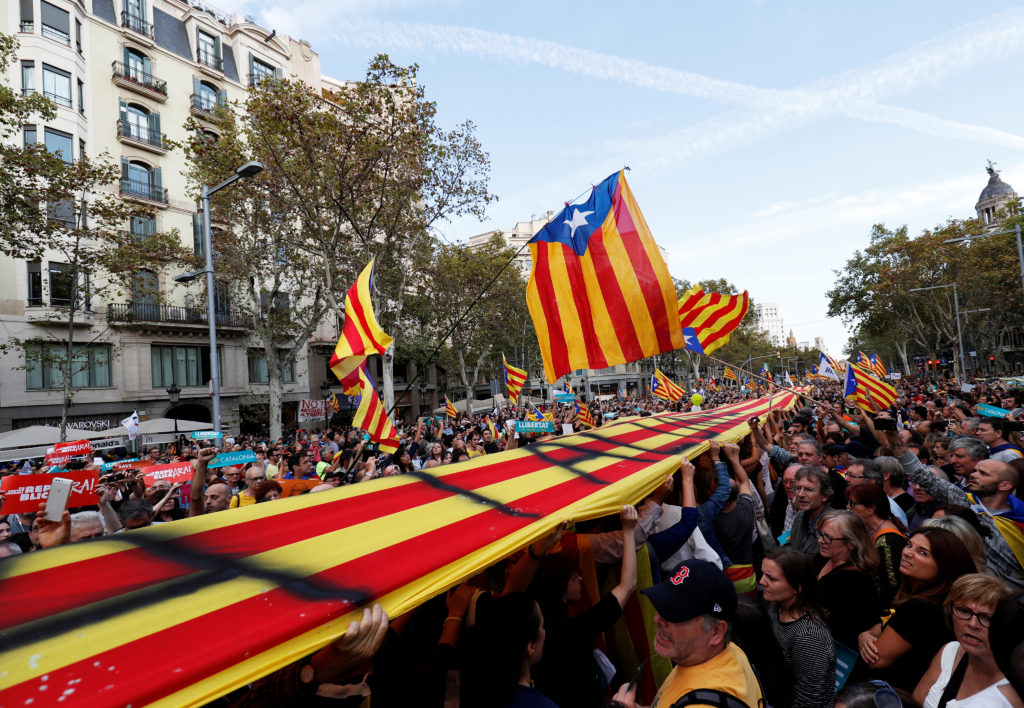 Rajoy made the announcement Saturday following an emergency meeting with the Spanish cabinet, also calling for regional elections in Catalonia within six months. His decision would need approval from Spain’s Senate and would require an absolute majority.

“There is no country in the world ready to allow this kind of situation within its borders,” Rajoy said. “It is my wish to call elections as soon as normality is restored.”

Rajoy’s decision was criticized by Catalan leaders, including Puigdemont, who said he would hold a televised address on Saturday night.

Catalan’s deputy leader said on Twitter following Rajoy’s announcement that his government would “defend democracy and civil and political rights.”