Narciso Rodriguez is featured in: 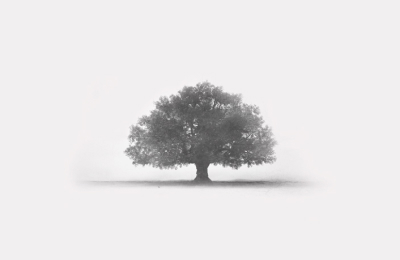 From Cuba to Newark in Winter
Becoming A Public Figure

Narciso Rodriguez is widely regarded as one of America’s foremost fashion designers. He made his mark on some of the world’s leading fashion houses before launching his eponymous label in 1997. The recipient of many accolades, Rodriguez is a two-time winner of the Council of Fashion Designers of America Womenswear Designer of the Year Award, CFDA Swarovski Best New Designer Award, Time Magazine’s “25 Most Influential Hispanics in America” in 2015, and the Smithsonian Cooper-Hewitt National Design Award in 2014, for which he was honored at The White House. Having dressed many prominent women throughout his career, in 2008 Rodriguez became part of American history when First Lady Michelle Obama wore a dress from his collection to celebrate the election of President Barack Obama. In 2018, Rodriguez was the recipient of the Council of Fashion Designers of America Lifetime Achievement Award, the Fashion Institute of Technology Couture Council Award for Artistry of Fashion, and the National Arts Club Medal of Honor.

Guests From Episode 11 of Season 6

Today’s most compelling personalities discover the surprising stories buried within their own families. Meet 21 fascinating new guests who are game-changers in their fields, with family histories that illustrate the power and diversity of the human experience. Tuesdays at 8/7c.