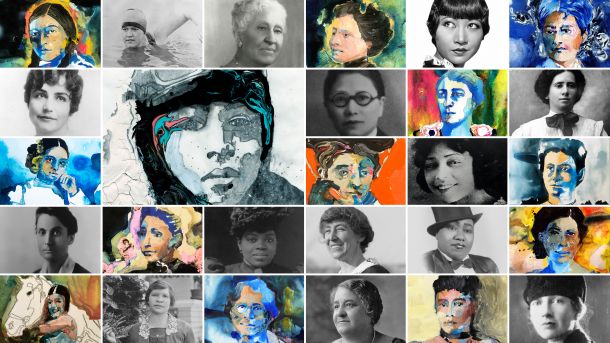 Unladylike2020 Illuminates the stories of extraordinary American heroines from the early years of feminism.

Join PBS’s summer-long celebration of women trailblazers in honor of the women’s vote centennial, featuring multi-platform content commemorating U.S. women’s suffrage, the feminist movement and modern-day changemakers. American Masters is participating in the initiative with three exciting projects: Unladylike2020, a multimedia series which features pioneering, diverse and little-known American heroines from the turn of the 20th century and looks at how their work resonates today; the new documentary on the Nobel Prize-winning author, Toni Morrison: The Pieces I Am; and we’re thrilled to announce a film on the entertainment legend who “climbed the ladder of success wrong by wrong,” Mae West: Dirty Blonde!

Read on for more about these projects, and PBS’ summer-long celebration of women trailblazers.

Illuminating the stories of extraordinary American heroines from the early years of feminism, American Masters — Unladylike2020 is a multimedia series consisting of a one-hour special for broadcast and 26 digital short films featuring courageous, little-known and diverse female trailblazers from the turn of the 20th century. These women achieved many firsts, including earning an international pilot’s license, becoming a bank president, founding a hospital, fighting for the desegregation of public spaces, exploring the Arctic, opening a film studio, and singing opera at Carnegie Hall. Presenting history in a bold new way, American Masters — Unladylike2020, produced and directed by Charlotte Mangin, brings these incredible stories back to life through original artwork and animation, rare historical archival footage, and interviews with descendants, historians and accomplished modern women who reflect upon the influence of these pioneers.

American Masters — Toni Morrison: The Pieces I Am 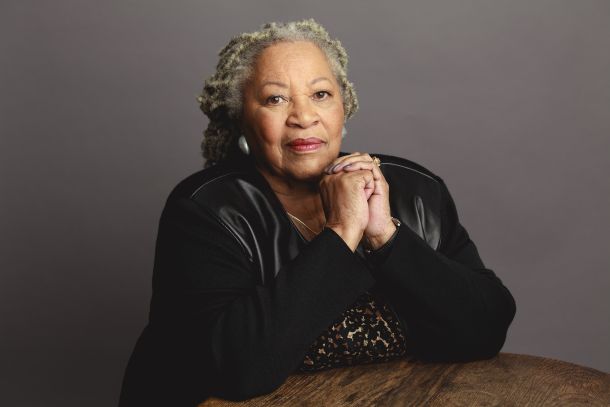 Broadcast Premiere June 23 at 8/7c on PBS and PBS.org/ToniMorrison

Toni Morrison: The Pieces I Am is an artful and intimate meditation on the legendary storyteller that examines her life, her works and the powerful themes she has confronted throughout her literary career. Toni Morrison, author of 11 novels and recipient of the 1988 Pulitzer Prize and the American Book Award for her novel, Beloved, as well as the 1993 Nobel Prize for Literature, among many other honors, leads an assembly of her peers, critics and colleagues on an exploration of race, history, America and the human condition. Directed by Timothy Greenfield-Sanders (American Masters: The Women’s List, American Masters: The Boomer List, American Masters – Lou Reed: Rock and Roll Heart). 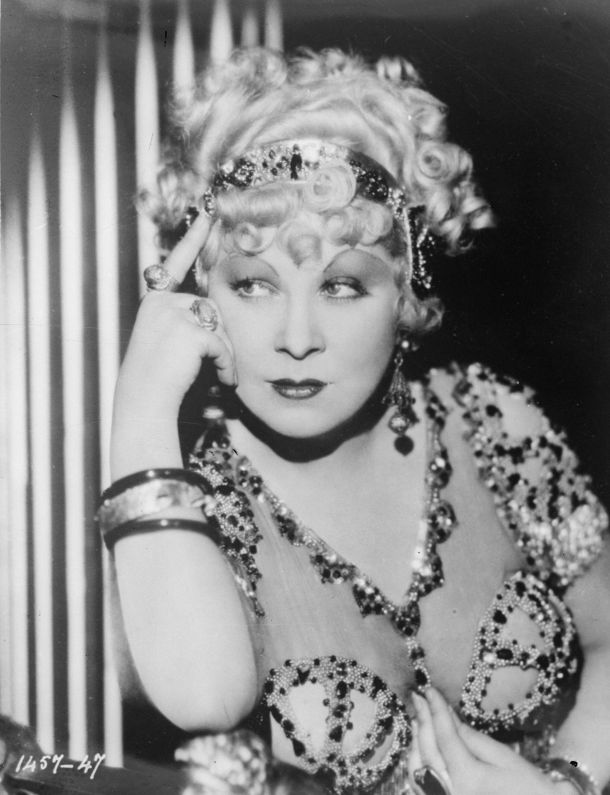 Mae West (1892 – 1980) as she appears in a highly successful Paramount film, ‘I’m No Angel’ with Cary Grant. (Photo circa 1933: General Photographic Agency/Getty Images)

Premieres June 16 at 8/7c on PBS and PBS.org/MaeWest

Mae West achieved great acclaim in every entertainment medium that existed during her lifetime, spanning eight decades of the 20th century. A full-time actress at seven, a vaudevillian at 14, a dancing sensation at 25, a Broadway playwright at 33, a silver screen ingénue at 40, a Vegas nightclub act at 62, a recording artist at 73, a camp icon at 85 – West left no format unconquered. She possessed creative and economic powers unheard of for a female entertainer in the 1930s and still rare today. Though she was a comedian, West grappled with some of the more complex social issues of the 20th century, including race and class tensions, and imbued even her most salacious plotlines with commentary about gender conformity, societal restrictions and what she perceived as moral hypocrisy. American Masters — Mae West: Dirty Blonde is the first major documentary film to explore West’s life and career, as she “climbed the ladder of success wrong by wrong” to become a writer, performer and subversive agitator for social change. Produced and directed by Sally Rosenthal and Julia Marchesi.

In the summer of 2020, PBS is celebrating the women’s vote centennial with a slate of multiplatform content honoring and commemorating U.S. women’s suffrage, the feminist movement and modern-day changemakers. AMERICAN EXPERIENCE “The Vote” tells the story of the campaign to grant women the right to vote, a transformative cultural and political movement that resulted in the largest expansion of voting rights in U.S. history. AMERICAN MASTERS “Unladylike2020” is a multimedia series featuring courageous, little-known and diverse female trailblazers from the turn of the 20th century. “And She Could Be Next” (w.t.), a POV miniseries, follows women of color as political candidates and organizers who seek to expand the electorate, asking whether democracy itself can be preserved — and made stronger — by those most marginalized. And a two-part FIRING LINE WITH MARGARET HOOVER special documents what motivated several conservative women to run for office. Two fan-favorite PBS series will salute female changemakers: AMERICAN MASTERS with “Toni Morrison: The Pieces I Am” and  “Mae West: Dirty Blonde;” and GREAT PERFORMANCES with “Gloria: A Life,” about Gloria Steinem, and “Ann,” about Texas governor Ann Richards. ANTIQUES ROADSHOW spotlights outstanding contributions from female athletes, artists, activists and more in the all-new special “Women’s Work.” The lineup also features two new miniseries: PREHISTORIC ROAD TRIP, hosted by the Field Museum’s Emily Graslie, who embarks on an epic adventure through America’s fossil country; and BBC co-production ROYAL HISTORY’S MYTHS AND SECRETS WITH LUCY WORSLEY, who investigates notable women and their roles in historical events. In addition, PBS will encore the critically acclaimed and award-winning FRONTLINE documentary “For Sama,” an intimate yet epic journey of one woman’s experience of the Syrian war.