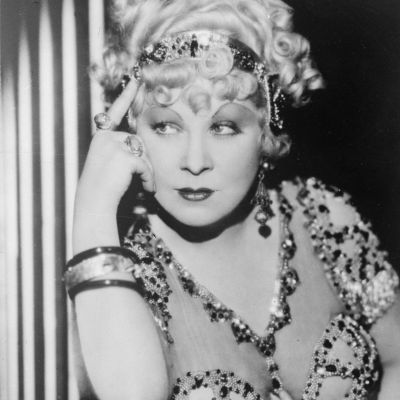 Mae West achieved great acclaim in every entertainment medium that existed during her lifetime, spanning eight decades of the 20th century. A full-time actress at seven, a vaudevillian at 14, a dancing sensation at 25, a Broadway playwright at 33, a silver screen ingénue at 40, a Vegas nightclub act at 62, a recording artist at 73, a camp icon at 85 – West left no format unconquered. She possessed creative and economic powers unheard of for a female entertainer in the 1930s and still rare today. Though she was a comedian, West grappled with some of the more complex social issues of the 20th century, including race and class tensions, and imbued even her most salacious plotlines with commentary about gender conformity, societal restrictions and what she perceived as moral hypocrisy. American Masters — Mae West: Dirty Blonde is the first major documentary film to explore West’s life and career, as she “climbed the ladder of success wrong by wrong” to become a writer, performer and subversive agitator for social change. Produced and directed by Sally Rosenthal and Julia Marchesi.

Read on for more about these projects, and PBS’ summer-long celebration of female trailblazers here.

Raúl Juliá: The World’s a Stage

Raúl Juliá: From San Juan to the Big Apple