How much do you know about “Queen of country music” Loretta Lynn?

Inducted into more music Halls of Fame than any female recording artist to date, Loretta Lynn (b. April 14, 1932) has earned four Grammy Awards, Kennedy Center Honors and a Presidential Medal of Freedom, and sold more than 45 million records worldwide. Test your knowledge about the country music superstar and find out if you should "Get Back to the Country" (album released in 1975) or if you're a "Honky Tonk Hero" (album released in 1978). 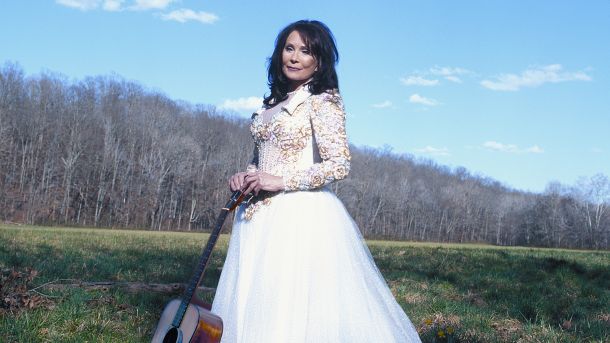 SHARE
STREAM WITH PASSPORT
Loretta Lynn: Still a Mountain Girl
About the Master