When Patsy Cline first signed a record deal with Four Star Records, she was paid half of the industry standard, and walked away with 2.34% minus deductions. 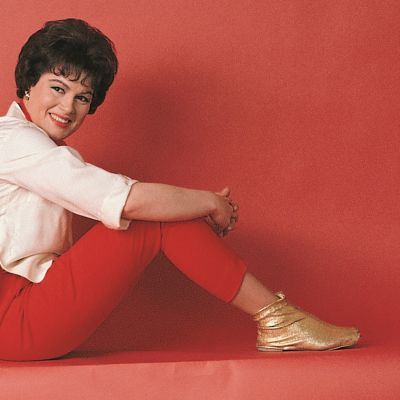 In order to try to take her career to the next level, Patsy signed a record deal with a company called Four Star Records. [SINGING: Each night down on my knees I pray your gamblin' ways will end. Turn the cards slowly...] Bill Peer, acting as her manager, sealed the deal.

Ginny, now known as Patsy Cline, would earn half the industry standard - a meager 2.34 percent minus deductions. The owner of Four Star - Bill McCall - the contract that he had her under, he had final approval of all of the songs she recorded. He wanted her to record just just the songs he owned the publishing to, so he could make money on the publishing rights and the song rights.

The hope is, 'these people have offered me a deal so at least I can get a physical record made and get some music out there and maybe it will catch the attention of somebody.' I definitely can understand how you know how enslaved, almost, that feels.

You really have to get permission to do everything, and what music you're recording. It's definitely kind of soul-sucking.

Unfortunately it was not a great deal.

It was a great deal for Four Star.