Nineteen iconic baby boomers whose lives, careers and dreams for the future capture the zeitgeist of a generation are the subject of American Masters: The Boomer List, by filmmaker/photographer Timothy Greenfield-Sanders (The Black List, The Latino List, The Out List). This influential generation born between 1946 and 1964 makes up nearly a quarter of the U.S. population and has significantly changed our world. Portraits by Greenfield-Sanders introduce the 19 boomers, one for each year of the baby boom. 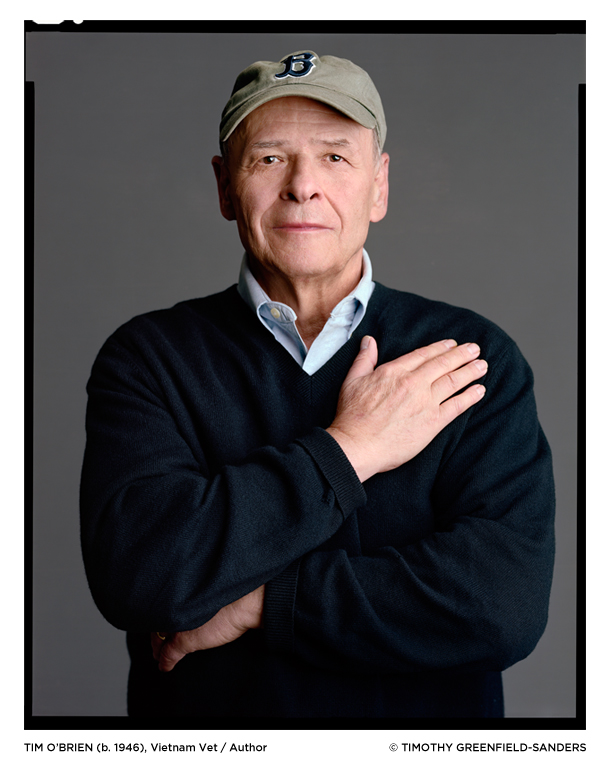 “I can’t cop out by saying, ‘Well, I don’t know if I killed anybody.’ I was part of the war. I’m responsible. And so was all of America in the end.” 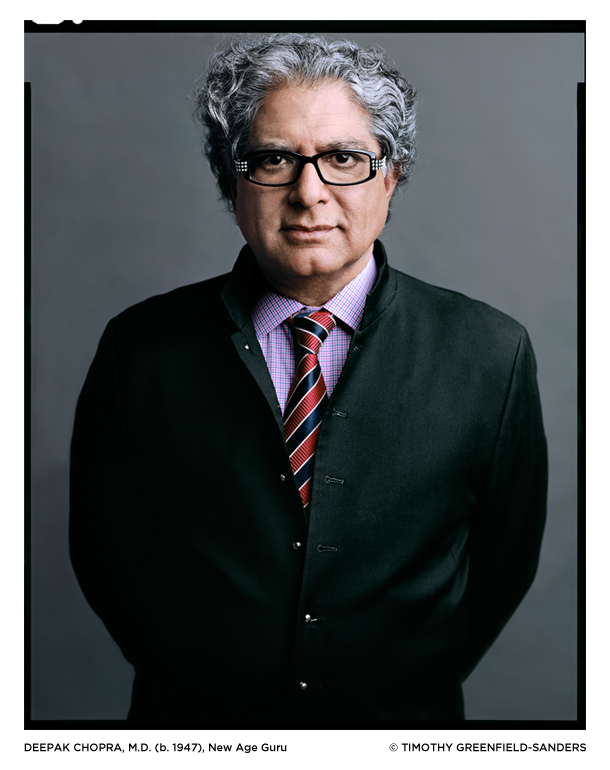 “My colleagues thought I was an embarrassment because I was talking about mind, body, spirit. So I was called a quack. I was called a fraud, which I initially resented, but then I got used to it.” 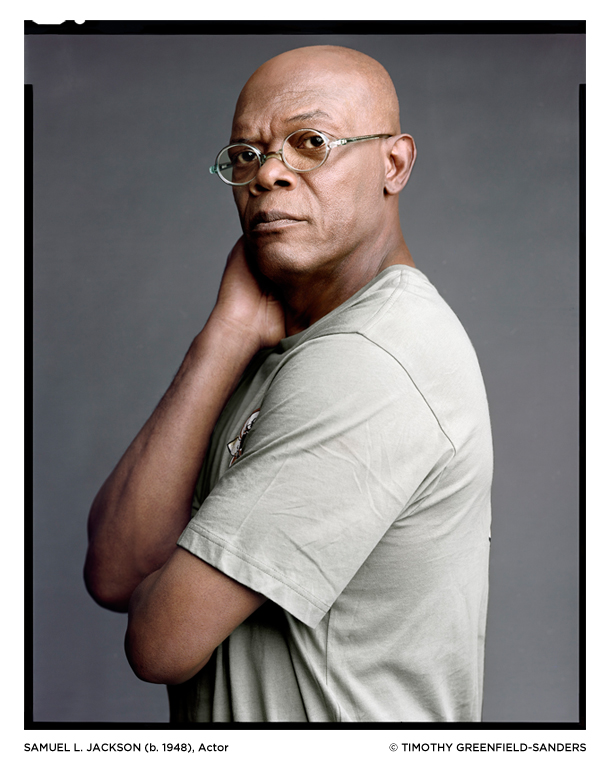 “Everything that I’ve gone through informs me and my opinions in a way, I guess because I am a child of segregation. I lived through it. I lived in it. I was of it.” 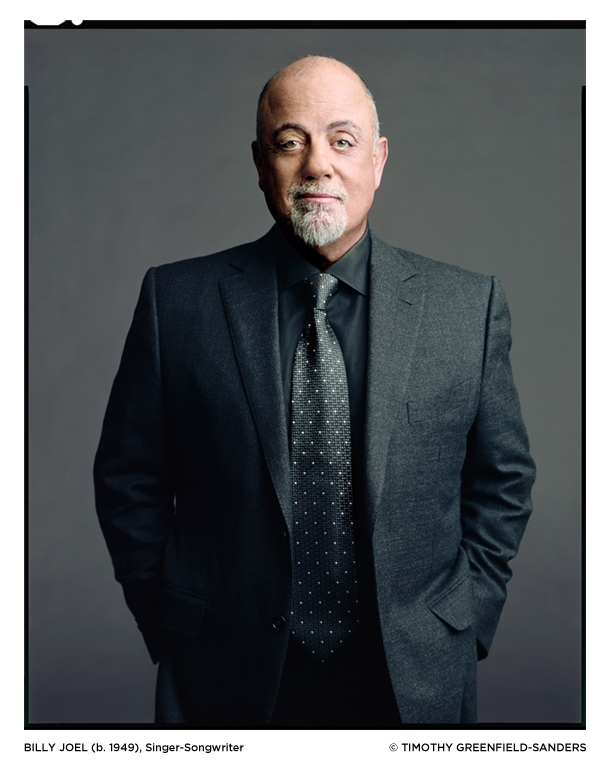 “Our parents’ generation had it a lot tougher than we did. They had to live through the Depression, World War II, and then they had to, you know, try to pick up the pieces of their lives and bring up their children. And, it was a great example for us. I guess we grew up with a certain amount of the ethics our parents had, which is, you know: work hard, make your own way, be independent.” 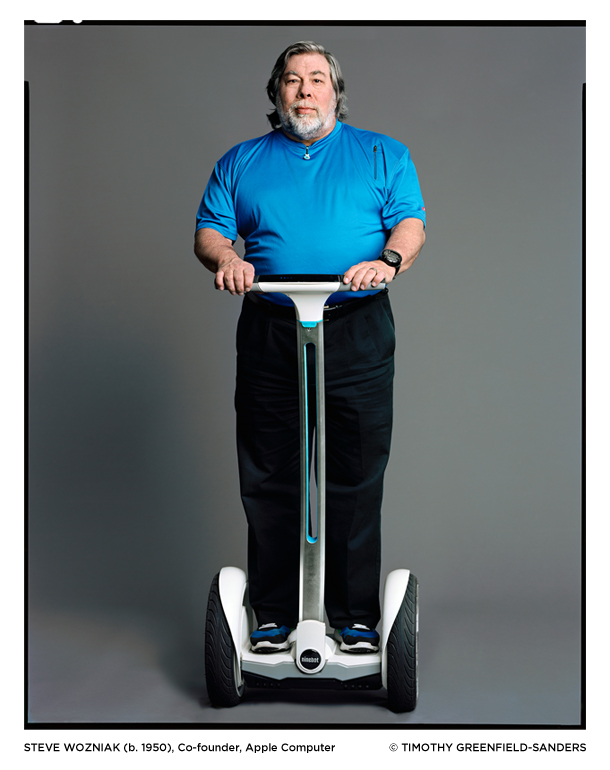 “What Steve Jobs and I did—and at the same time Bill Gates and Paul Allen did—we had no savings accounts, no friends that could loan us money. But we had ideas, and I wanted all my life to be a part of a revolution.” 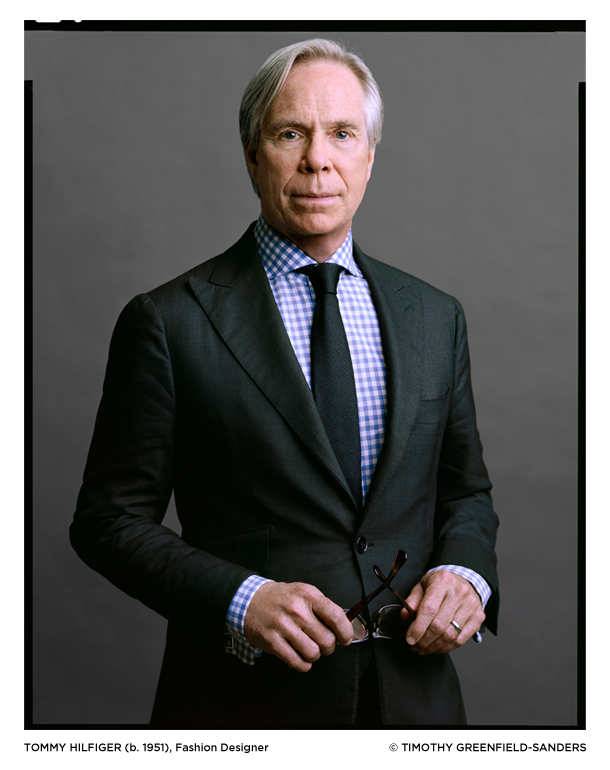 “I saw my future. I pictured it, but didn’t quite know how to get there. But I knew that I should never give up.” 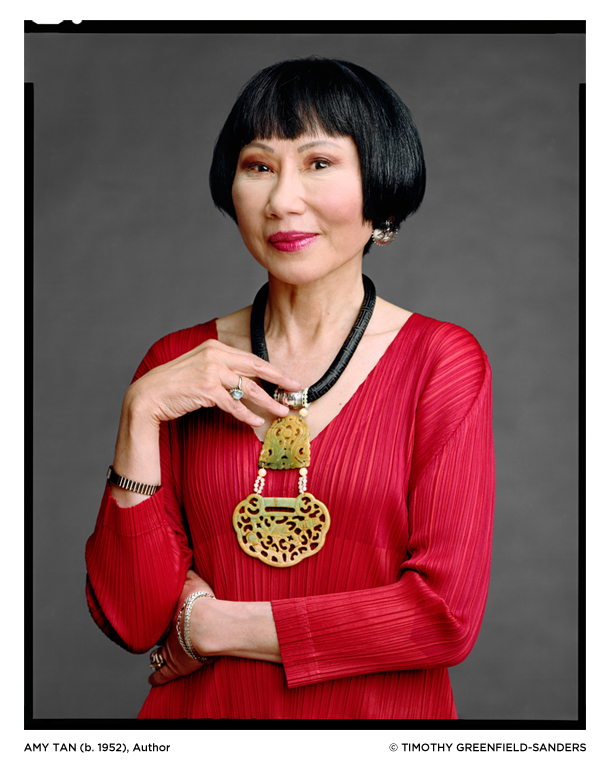 “My mother didn’t teach me lessons about being Chinese as strongly as she did the notion of who I was as a female.” 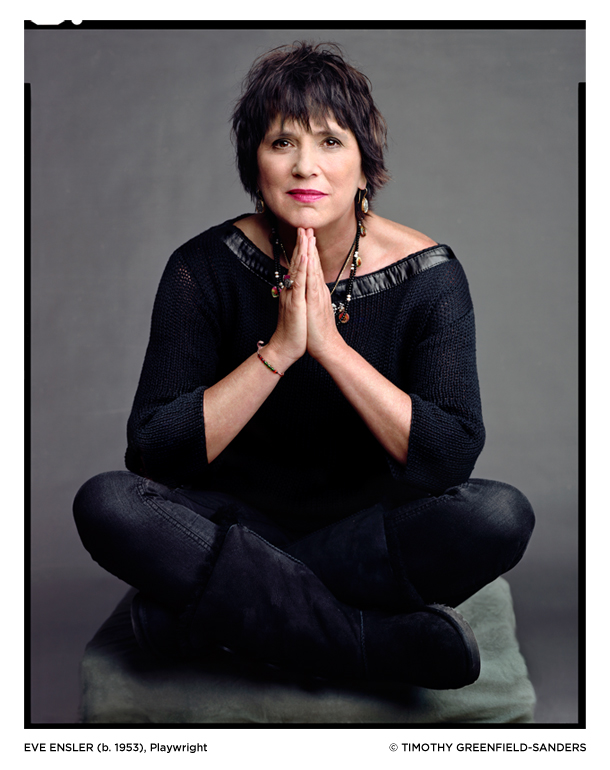 “I think about Marvin Gaye and ‘Sexual Healing.’ What a radical idea that sex was healing. I learned my politics through that music.” 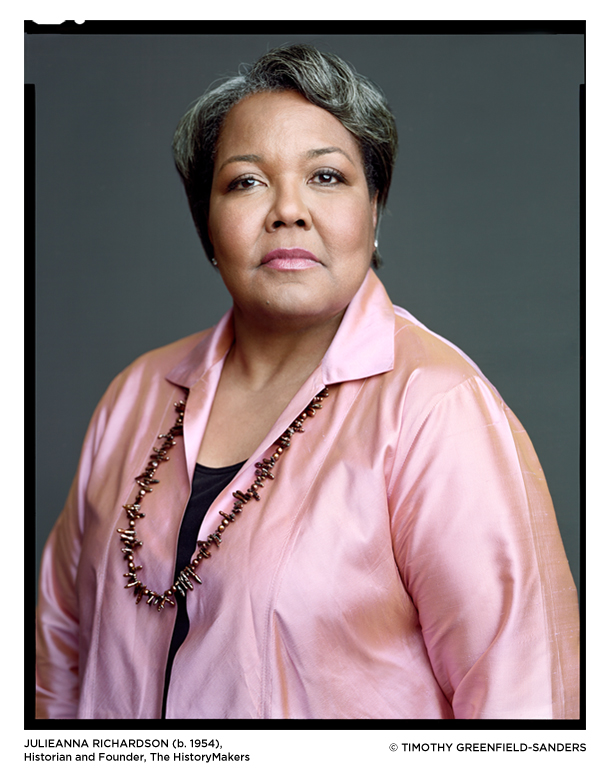 “The turbulence of the 1960s set the ground for our generation to really soar. There’s no doubt that we are the beneficiaries of those who came before us. We are the affirmative action babies.” 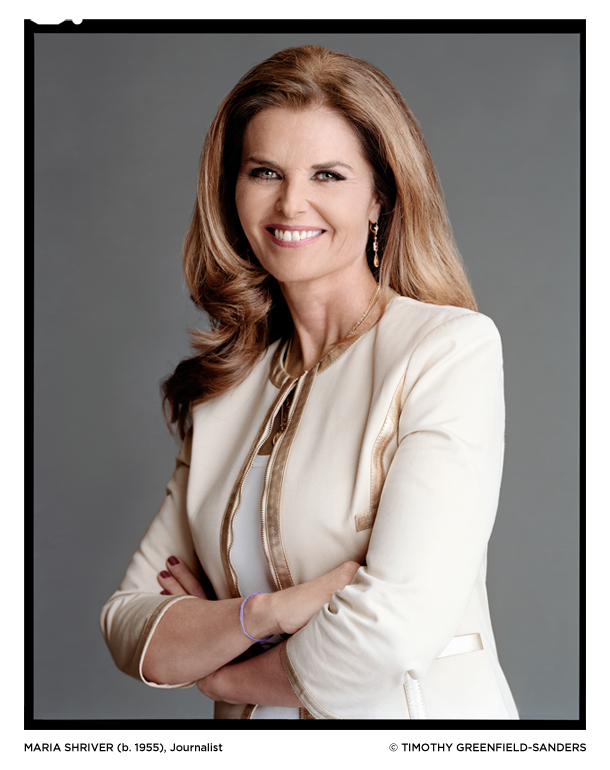 “I was raised by a formidable woman. She always pushed me to be competitive in a man’s world. That’s maybe one of the attractions to journalism in the beginning. It was a male profession, and I was comfortable in that.” 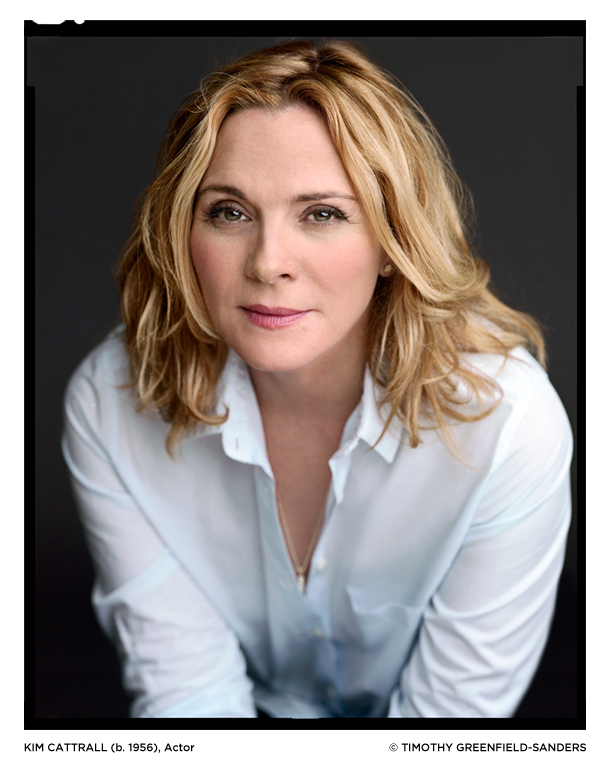 “As a young actress, it was very frustrating because if we stood up for what we believed, we were thought of as being difficult or a bitch. And then the word passionate got introduced…” 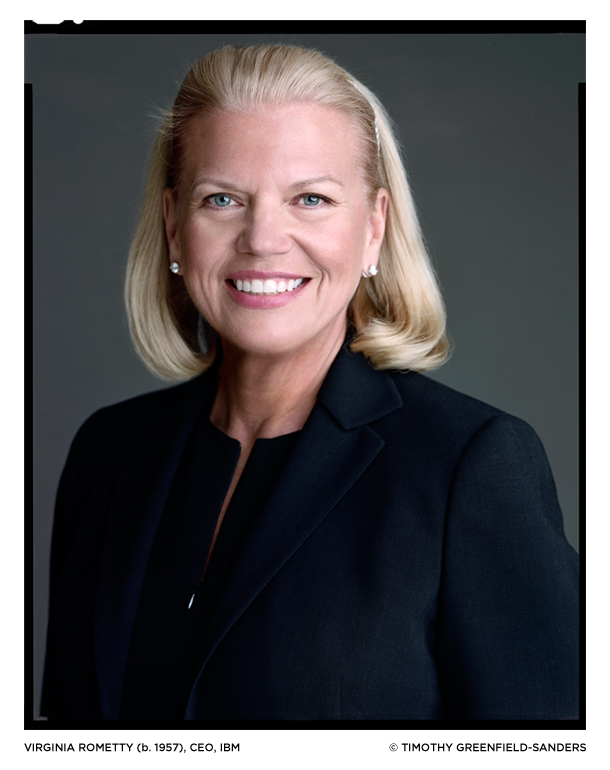 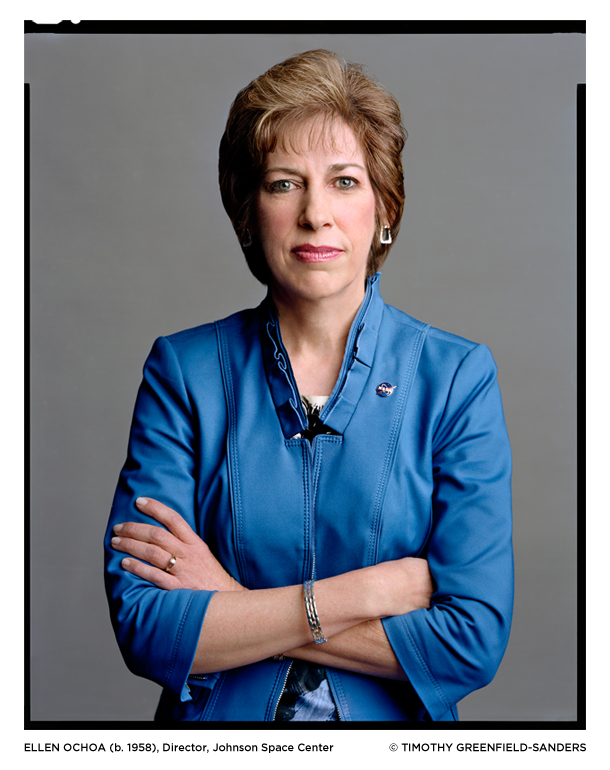 “I was born in 1958, the same year NASA was established, which I like to think of as not a coincidence. I was 11 when they landed on the moon, Apollo Eleven. And, of course, everybody in the whole world was watching that. But I can tell you, at that time, nobody ever asked a girl, ‘Is that something you want to grow up and do?’” 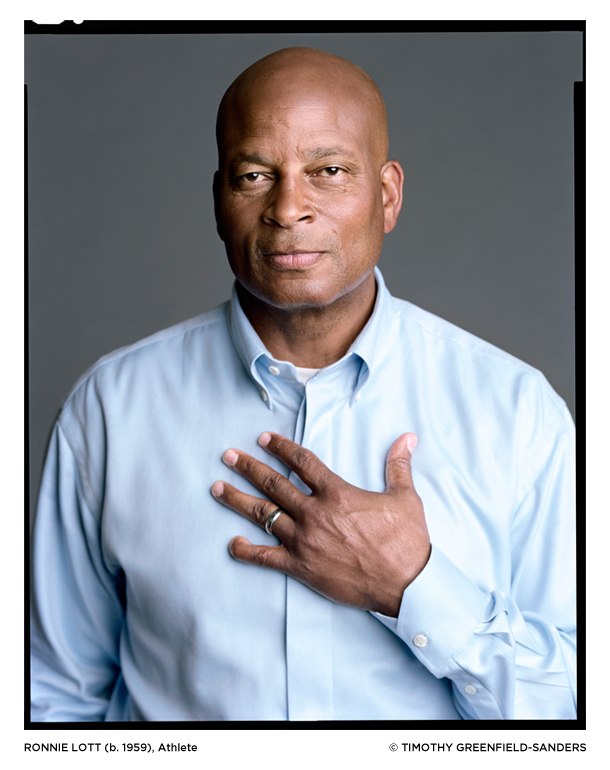 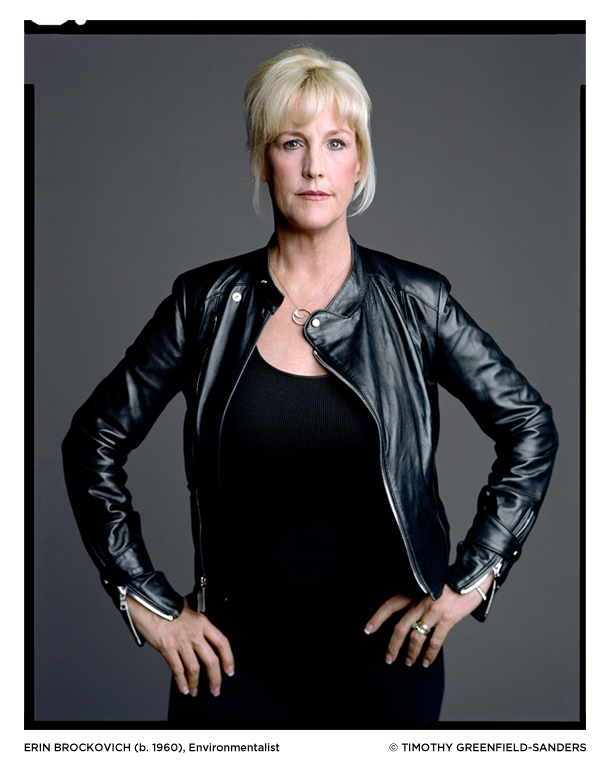 “Had there not been the film, my name would not represent somebody that’s out there fighting for the environment.” 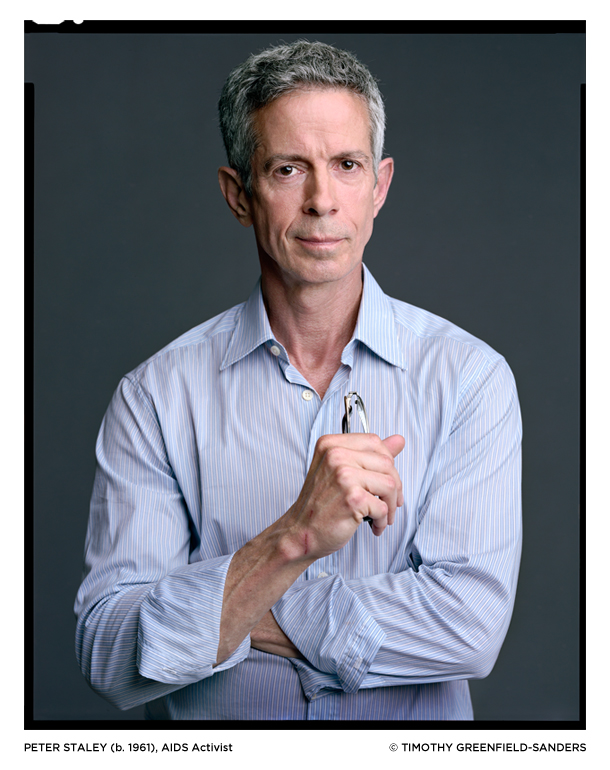 “AIDS forced the gay community out of the closet. It’s one of the great American civil disobedience movements.” 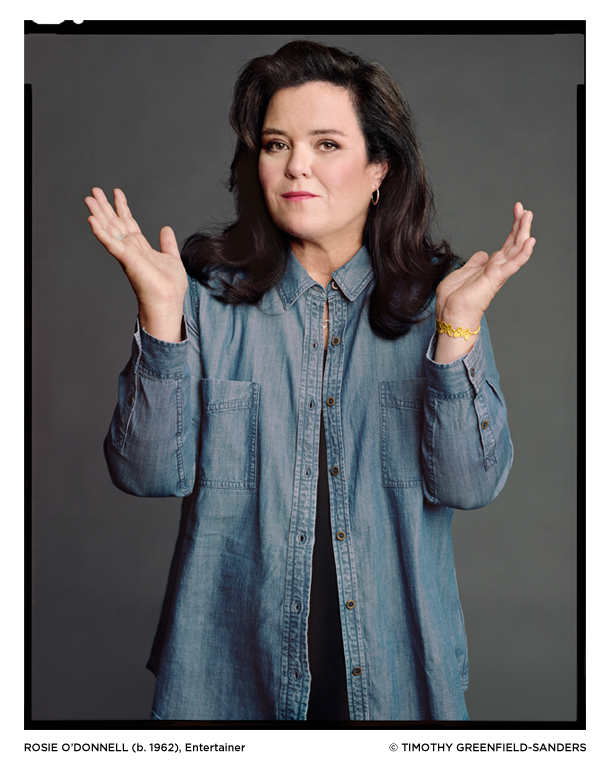 “Public school teachers in Long Island, New York, saved my life in the ’70s. They were involved and invested and helpful. One took me into her family and loved me back to life. She taught me that love is not formed and families are not formed by blood. That love makes a family.” 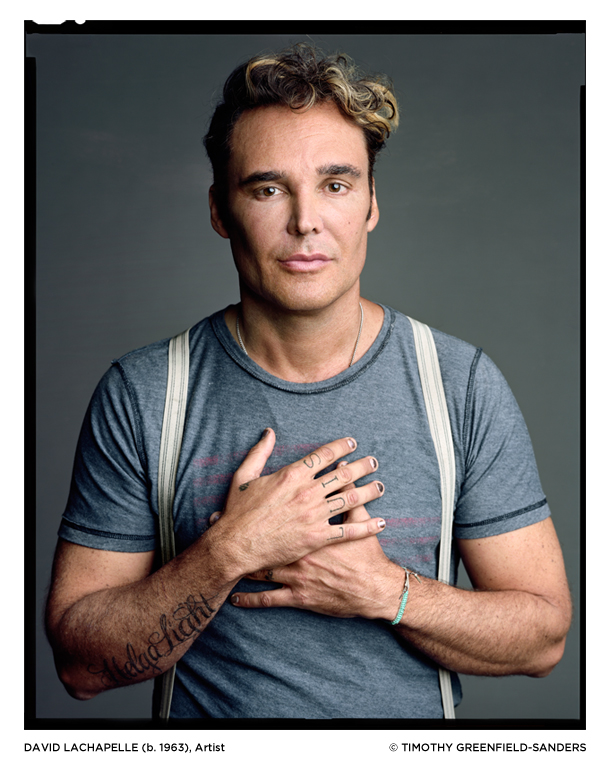 “What’s shocking is cruelty and torture, and that’s become our entertainment. Kids can play violent video games, but God forbid they look at a naked woman. That’s pornography, that’s perverse. No!” 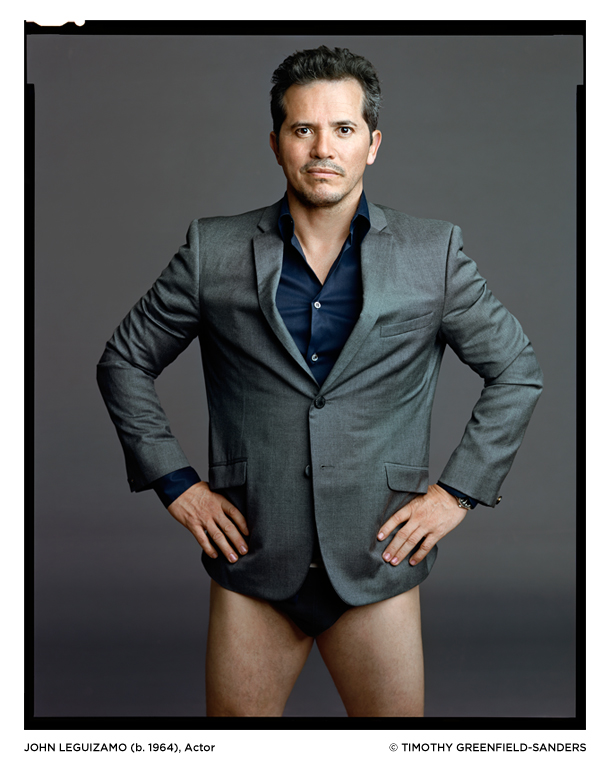 “I wasn’t supposed to make it. I just wasn’t. Not statistically. I didn’t see my people anywhere that was important, except in the news, which is where you don’t want to be. I just didn’t feel like I was part of the American fabric.”

American Masters: The Boomer List, premiering nationwide Tuesday, September 23, 9-10:30 p.m. on PBS (check local listings), tells the story of this influential generation through the lives of 19 iconic boomers—one born each year of the baby boom.

MIRACLE ON 44TH STREET: A PORTRAIT OF THE ACTOR'S STUDIO
The Highwaymen: Friends Till The End - Full Film
Willie Nelson: Still is Still Moving
Patti Smith on Lou Reed and rock and roll
Rita Moreno: Just a Girl Who Decided to Go For It
Edgar Allan Poe: Buried Alive