In the three years since Sex, Lies, and Butterflies was completed, science has continued to investigate the origin of butterflies. With new technologies for probing the deep past, new answers are emerging. Dr. Akito Kawahara of the Florida Museum of Natural History and a contributor to the film has now developed a new hypothesis of how and when butterflies emerged. His research is also a case study of how science unfolds and how the process of discovery is never over. Janet Hess, Nature’s series editor and writer of the film, spoke with Dr. Kawahara about his new research. Some answers have been edited for brevity and clarity. 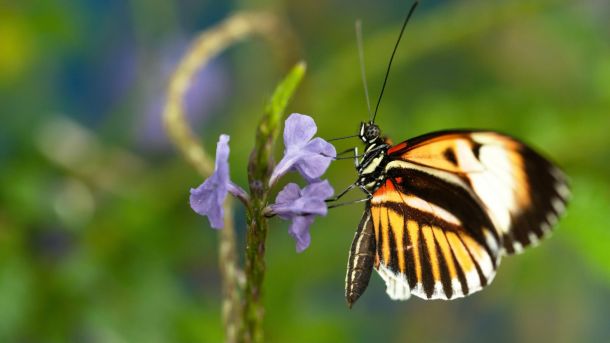 Dr. Akito Kawahara (AK): When we were in Gorongosa National Park several years ago, we were studying the origin of butterflies. We wanted to know how butterflies became what they are now. We knew that butterfly ancestors were moths and we thought that around 60 million years ago, when bats began to dominate the night sky, some moths became day-flying to escape these predators, giving rise to butterflies.

Q: How did your new findings come about? Did new techniques become available?

AK: Our new findings, which we discovered a few months ago, reject our original hypothesis of a moth becoming a butterfly because predatory bats became abundant. In the last several years, new DNA techniques and fossil imaging approaches have become available to scientists, and we used these new methods. We sequenced the DNA of butterflies and moths from around the world and traced the ancestor of butterflies to 100 million years ago. This means that bats were not present when the ancestral moth became a butterfly. This is how science works: we reject hypotheses based on new evidence, and in this case, we rejected our own! 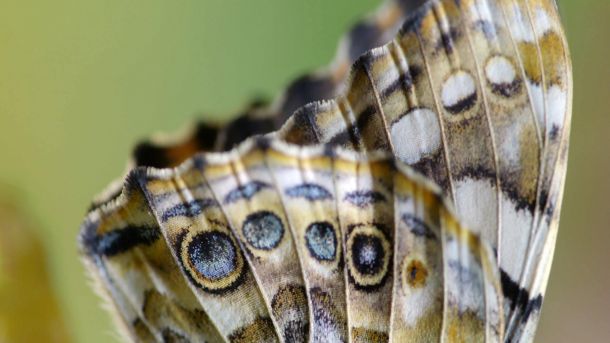 Q: How do you feel about rejecting your own hypothesis?

AK: I was a bit disappointed that we were not right at first, but as scientists, we do this all the time. New evidence and methods become available to us every year. We use the best methods to test the questions that interest us, and this is how our understanding of the world improves.

Q: In your new findings, flowers seem to be driving butterfly evolution along with a new partner in the story.  What is your current hypothesis?

AK: We now think that flowers are an important piece of the puzzle in understanding the origin of butterflies. Flowering plants are believed to have originated around 300 million years ago when moths first arose. Most of the flowers back then were very rudimentary, and not pollinated by insects. Some of the earliest moths were feeding on fern spores, and the first colored flowers appeared around 200 million years ago. With their ability to pollinate, bees proliferated and drove flowers to become more colorful and attract day-flying insects with high nectar rewards, which we think occurred around 120-100 million years ago. This created an open niche — an opportunity for other insects like moths to take advantage of the high nectar reward flowers that were blooming during the day. So it was flowers and bees that we now think gave rise to butterflies. 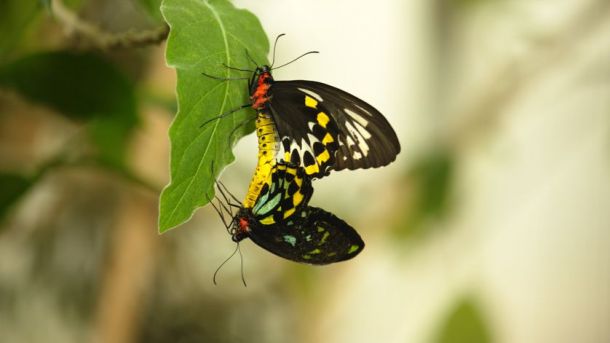 Q: What are the challenges of investigating the processes of evolution that took place so far in the past?

AK: There are many challenges. We are trying to understand the “Tree of Life,” or, how life on Earth became the way it is now, based on DNA and fossil evidence. This is a really difficult task, but new tools allow us to paint a better picture of what was happening millions of years ago. It is very clear from what we have discovered that the interaction of insects and plants goes back hundreds of millions of years. The tight ecological interactions between all of these organisms is such a complex network. We are making new discoveries about nature every day. 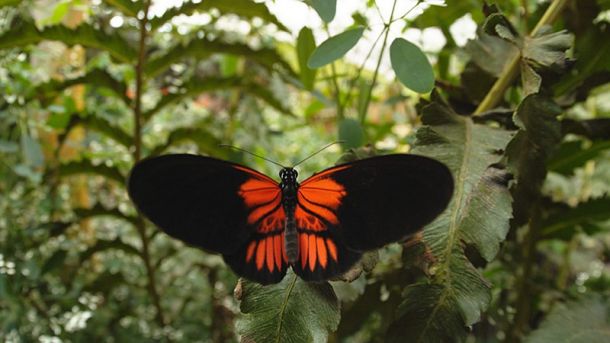