This piece comes to us from the Wildlife Conservation Society (WCS). To honor Black History Month, WCS and Nature are sharing five stories of nature and conservation. 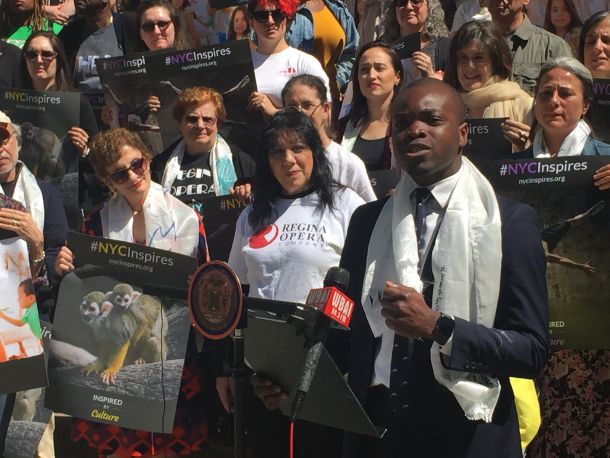 Most people in the conservation world can recall a childhood memory or experience that cemented their love for animals, nature, and the sciences. My childhood experiences led me into government and politics.

I was born and raised by my parents and my grandmother in Glenmore Plaza, an NYCHA development in Brownsville, Brooklyn. When I was nine years old, I attempted to save an important bus stop that my grandmother utilized to get to her doctor appointments. Ever the advocate, I pleaded my case to my local Assemblymember to prevent the loss of this pivotal bus stop, provided him with my contact information, and left with an unyielding sense of satisfaction that I’d made a change.

He never responded and the bus stop was removed. Recognizing my disappointment, my parents consoled and advised me that “you can cry about it or you can do something about it.” That experience and advice taught me that people want to know that someone is fighting for them—no matter how old or from what walk of life they come from. At that time, I felt it was through public service that I could bring about the most change.

I would spend the next 13 years working in multiple roles in government, addressing quality of life issues surrounding public housing, transportation, education and more through direct service and legislation.

In 2017, I joined WCS (Wildlife Conservation Society) as the Assistant Director of Government & Community Affairs. At that time, I had very rudimentary knowledge about biology and animals—even less so about the conservation world and how we can tangibly save and protect global biodiversity from right here in New York City. 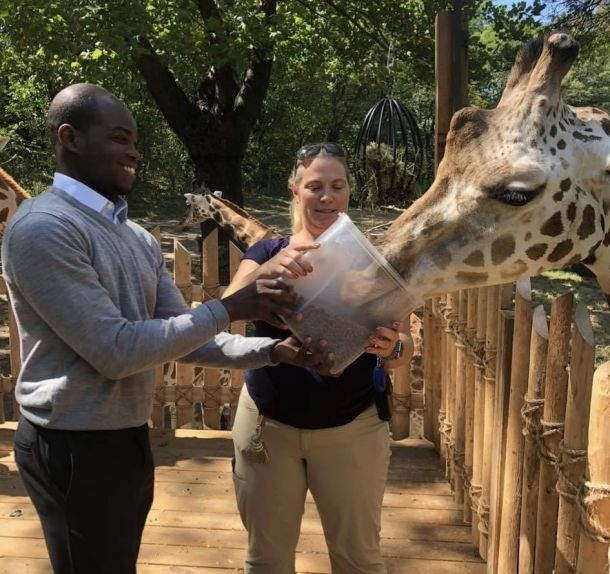 While interviewing, I confided about my lack of knowledge, however, I was willing and eager to learn. My mentor and colleague, Daisy Rodriguez was quite confident in my abilities, saying, “You have a story. Use it, the rest will come.” And she couldn’t have been more right.

Not only have I learned all there is to know about sharks, rays and invertebrates; I have grown to combine my policy acumen with my relationships and my ability to organize and engage elected officials, community members and the public on the importance of conservation of wildlife and wild places through various initiatives.

One such initiative was Give a Sip, a WCS campaign based out of the New York Aquarium in an effort to reduce and eliminate plastic straws in bars and restaurants. Working with the New York Aquarium’s Youth Ocean Advocates, restaurants, bars, and cultural partners, we were able to address the plastic pollution crisis in New York City and create a movement that convinced the countless communities of NYC that a small, daily change can have a significant impact. More importantly, this campaign also provided a true lesson in developing sound and inclusive policy.

By bringing together leaders of the environmental, accessibility, and hospitality communities, we drafted a bill that passed in the New York City Council that reflects the consensus of all communities while protecting our waterways and environment. 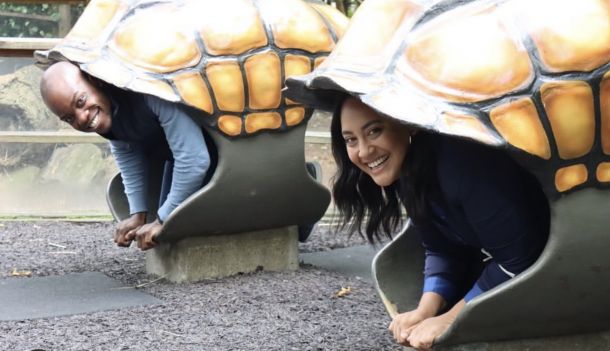 Throughout my life and career, I have been cognizant of the opportunities that have been presented to me. I have long been the exception to the rule, not the rule. My adaptive challenge has been, and continues to be, how to make these opportunities and pathways the rule for everyone – no matter the neighborhood, zip code, or background – principally in communities of color, like Brownsville and the South Bronx.

Workforce development—in particular in conservation and STEM—provided a semblance of an answer. While the STEM field is vast in career pathways, people of color have been underrepresented in this ecosystem; largely because we aren’t exposed and encouraged to join this field in our youth the same way we are heavily encouraged to become doctors or lawyers. To that end, I am proud to have helped secure public funding for our WCS Career Lattice program.

Normally, you are encouraged to volunteer for a number of years as a way into the conservation field, but in many historically disenfranchised communities, that is not possible for many young people. The Career Lattice program helps young people benefit from an integrated network connecting them to resources across WCS, providing opportunities for professional growth and exposure to the full spectrum of career trajectories at WCS and beyond.

Subsequently, we created the SCI Network NYC, which works with other science-based cultural institutions to increase paid, STEM-based career opportunities to youth throughout the city. 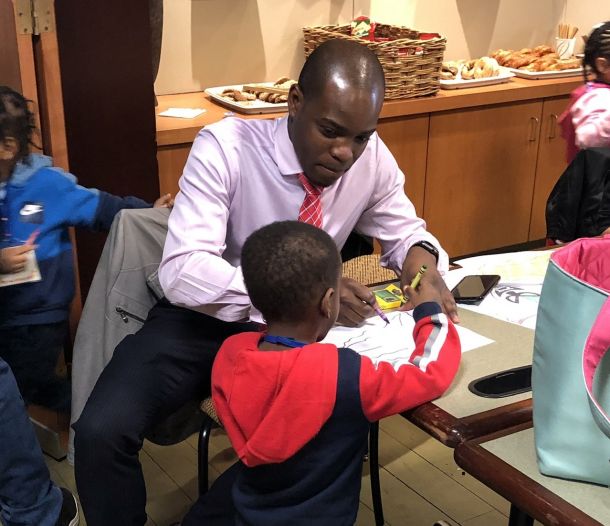 My father would always say, “Everybody needs somebody.” I endeavor to live those words every day in an effort to give back to others what was provided to me along my own path. My journey intersecting between government, politics, advocacy, science, and conservation serves as a living example of what that support can achieve.