This piece comes to us from the Wildlife Conservation Society (WCS). To honor Native American and First Peoples Heritage Month, WCS and Nature are sharing this story of nature and conservation. 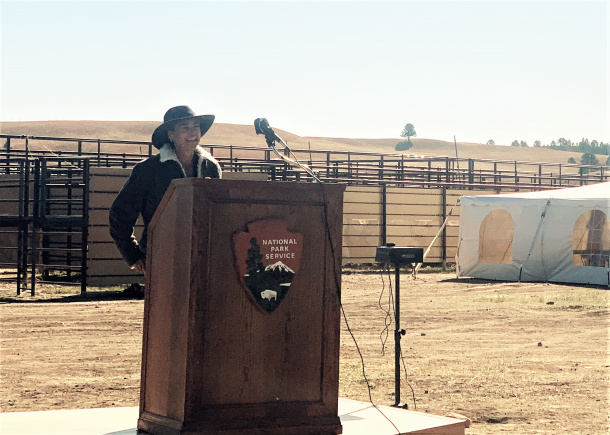 Conservation as a vocation was an idea seeded on a fifth-grade school trip to a small wetland on the edge of San Francisco Bay: a glistening green jewel long since buried by I-80 and the rise of concrete towers. Two things sealed my pact with the wild that day: the salty snap of pickleweed in a naïve urban mouth, and the cold weight of a limp duck body in small brown arms that refused to let go despite the hard bite of a six-pack noose.

The oath seemed simple at the time. Nature was a gift of magnificent wonder, feeding the human spirit, giving rise to what is most ingenious and virtuous in us. But that day, I learned that humans also hold the power to extinguish this wonder—to end the life of a duck, a wetland, the planet. I committed to emboldening one form of humanity, quieting the other.

Since then, it’s become obvious that conservation is much more freighted than a little girl’s vow to fight for the wild. Modern conservation’s history plays out like any archetypal story or myth, where through the hero’s journey a critical moral lesson is learned: the heroine must realize her flaws to transform shadow into light and reach her goals. Conservation’s origin story is finally starting to be told, exposing the fault lines of systemic racism and injustice at its roots, thereby creating the opportunity for equitable and enduring conservation to grow. 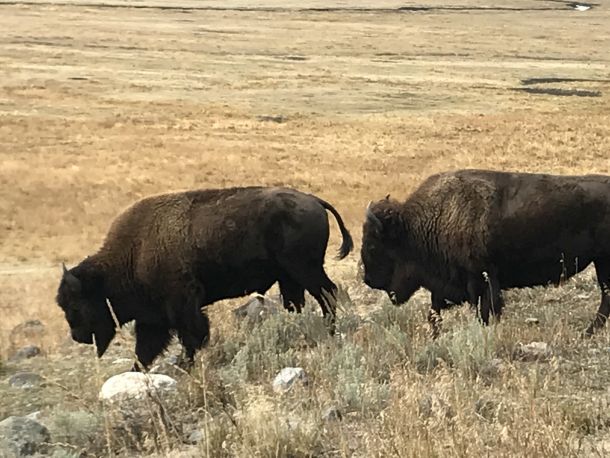 It is becoming clear that conservation’s history was not conceived simply from the pure love of a wild creature. The community is wrestling with the reality that to the contrary, conservation has too often pursued the protection of nature in ways that contributed to injustice, inequity, and the dispossession of Indigenous Peoples. If there is anything that my 25+ years in conservation as an Indigenous woman has taught me, it is that this truth-telling, this reckoning is painfully overdue. Our voices have been quieted for too long: our ways of knowing erased; our science ignored.

I find hope in this painful awakening and associated transformative possibility. As the loss of nature, climate chaos, and a global pandemic bear down on the hegemony of Western thinking and world views, a bright light is shining through the cracks illuminating a different way. Western culture’s history of dominion over Nature was in part actioned through the privilege to assert power over people and nature and wrest lands and relations from Indigenous arms. Fortunately, these campaigns weren’t entirely successful.

Today’s growing biodiversity and climate crises illuminate how critical Indigenous voices and ways of knowing are to the survival of the planet. Not only is most of what remains of the wild found on Indigenous lands, but our intact homelands are also key to averting a climate catastrophe the effects of which are already felt in triple-digit temperatures, mass species extinctions, cataclysmic fires and hurricanes, devastating droughts, and catastrophic floods. 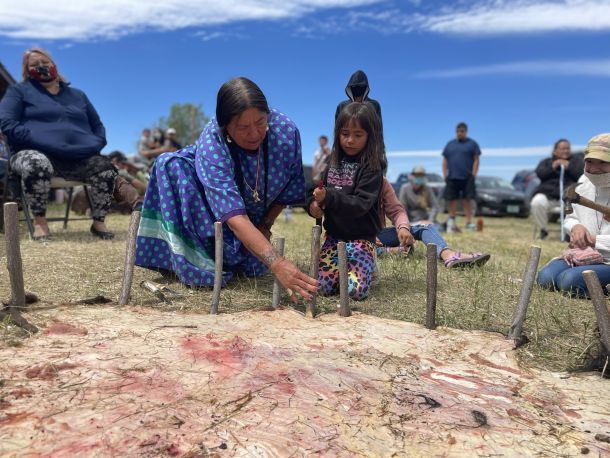 What can be learned from this reality and how can it inform our collective conservation response?

I posit that the answer to this question isn’t to singularly impose modern conservation models or western ways of knowing on these remaining lands. No, the answer is to ensure Indigenous voices are sitting at the head of the decision-making table, their counsel respectfully sought, and a commitment made to willingly shift the dominant conservation paradigm in response.

Indigenous science is relational; it is core to remembering what it was to live with and manage 30 million buffalo, 400 million beaver; what it means to be in relationship with the wild: call Buffalo brother, Wolf sister. The power of two-eyed seeing, of braiding Indigenous science with Western, needs to be recognized and drawn on as we work to co-create strategies able to rise to the confounding reality of today’s conservation challenge. 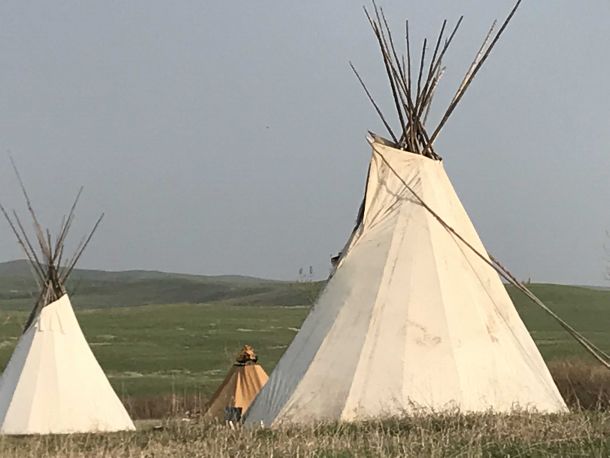 Indigenous science and traditional ecological practices have been inordinately successful; our lands constitute less than a quarter of the Earth, yet roughly 80 percent the world’s remaining biodiversity is found here. Modern conservation needs to recognize that the survival of the planet depends on scientific knowledge, sustainable management, and climate adaptation strategies actively being applied to Indigenous lands around the world.

The opportunity that stands before us is to take the leaders and legacies from our respective pasts and draw on this wisdom to craft a vision we are willing to be in collective service to. Together we hold the power to catch conservation up and map a very different future for humanity and the wild beings with which we share this planet before it’s too late. Let’s look to Native American Heritage Month as that critical call to action. 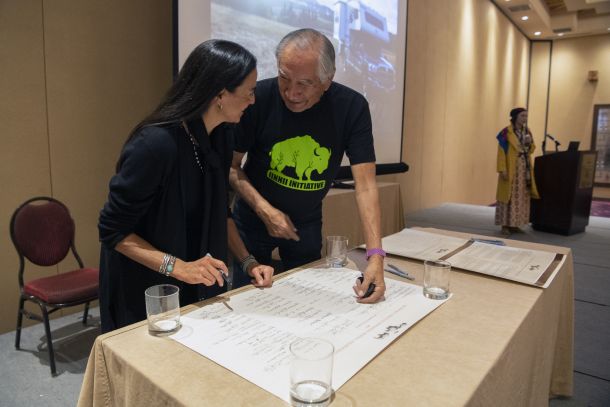