Have you ever wondered about the “smooth as silk” yet uniquely comforting voice behind NATURE’s historical underwriting spots and credits?

Peter Thomas, a renowned television and radio voice-over artist, was one of the “Greatest Generation” broadcasting pioneers.  He was also a treasured and long-time member of our family at NATURE as the ongoing voice of the series’ underwriting credits from the early 80’s through 2015.  So it was with great sadness that we learned of Peter’s passing on April 30, 2016, at the age of 91.

Peter, a decorated World War II veteran, was married to his high school sweetheart Stella for 68 years until her passing in 2014.  He enjoyed a long and successful career in broadcasting which ran the gamut from New York local news broadcast live from Grand Central Station to award-winning and instantly recognizable voiceover work on national radio and television commercials and documentary films, including Forensic Files and NOVA series on PBS.  You can watch and listen to one of Peter’s last projects, NOVA: D-Day’s Sunken Secrets (2014).

All of us at NATURE Team salute Peter for his 30 years of devoted work with our series as we offer our deepest condolences to his family and friends.  He was a wonderful, talented and charming man who will be missed by all who knew him.

You can read more about Peter Thomas’ life and career here. 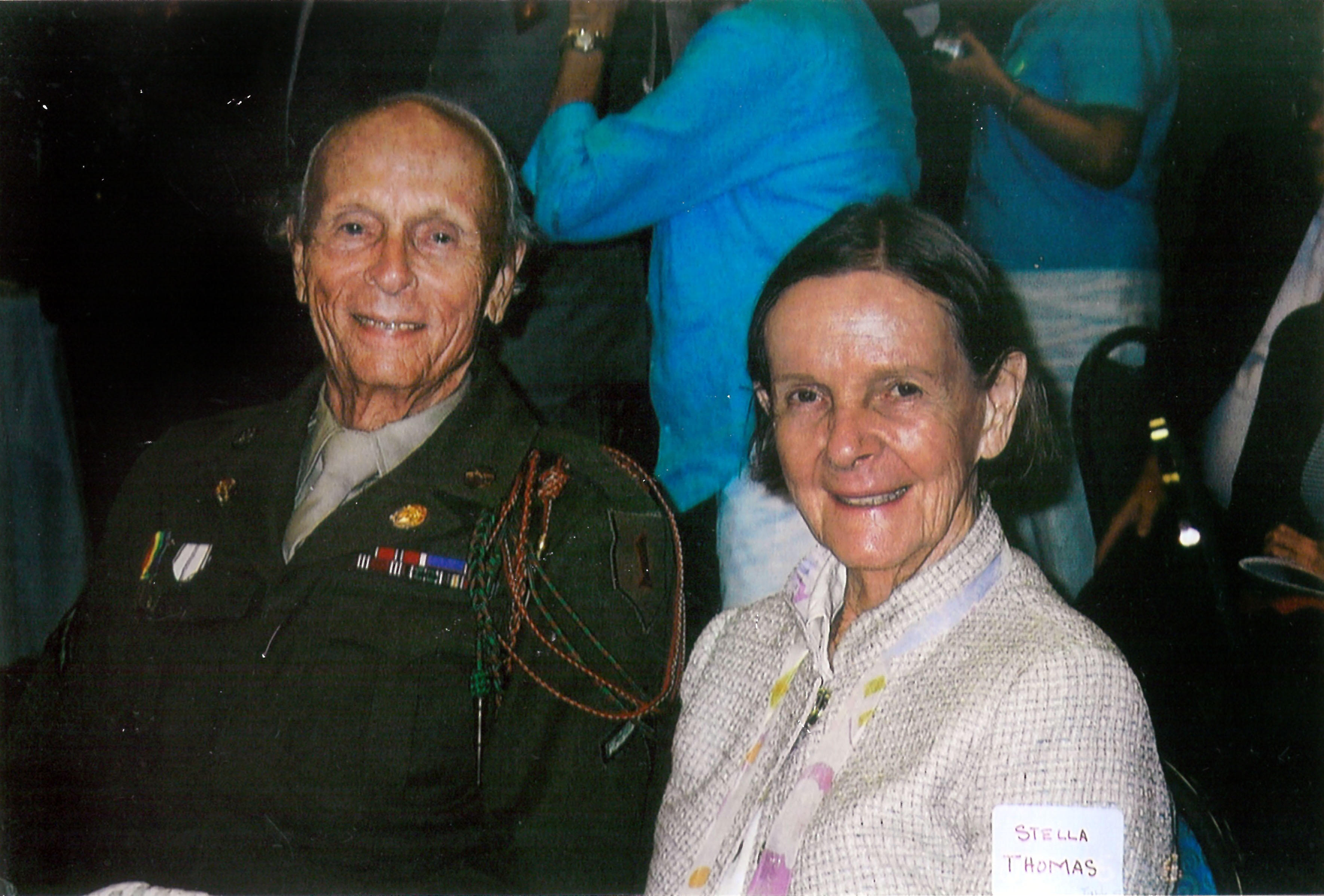