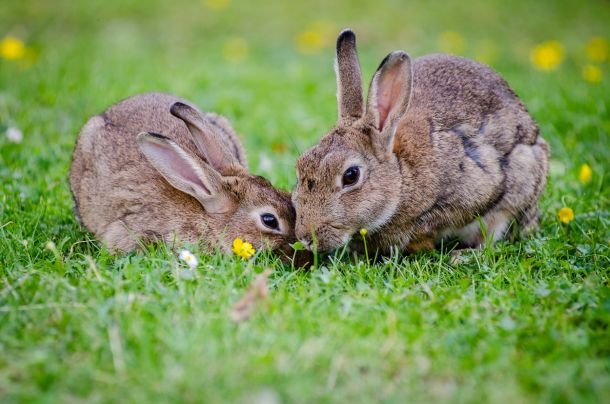 Rabbits: small mammals of the order of Lagomorpha, along with hares and pikas.

There are 29 species of rabbits in 10 genera found on all continents except Antarctica. There are 17 species of Sylvilagus (cottontails) in North and South America, some of the best-known species. 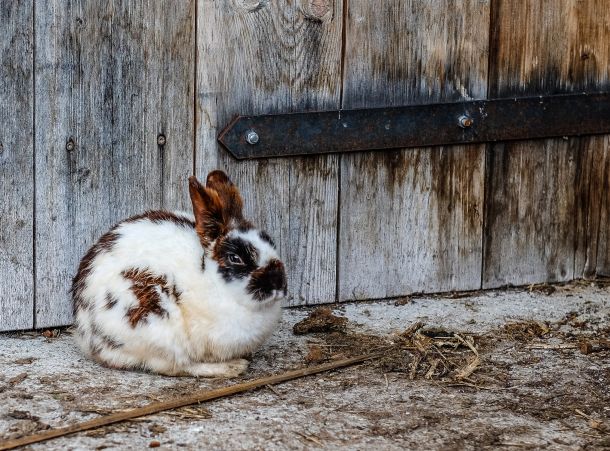 Photo by Francesco Ungaro from Pexels

Rabbits vary widely in size. Darius the rabbit holds the Guinness World Record title holder for the world’s longest bunny at 4 feet 4 inches and weighs around 50 pounds. Meanwhile, the smallest is the pygmy rabbit (Brachylagus idahoensis), at only 7.9 inches in length and 0.9 pounds in weight.

Rabbits have long ears, which are likely an adaptation for detecting predators. They also have long, powerful hind legs and a short tail. Rabbits are full-bodied and egg-shaped, wild rabbits are rather uniform in body proportions and stance. Their tail is usually a small puff of fur, generally brownish but white on top in the cottontails (genus Sylvilagus) of North and South America.

Rabbit fur is generally long and soft, and its color ranges through shades of brown, gray, and buff. However, this varies depending on the species and the breed. Exceptions include the black Amami rabbit (Pentalagus furnessi) of Japan and two black-striped species from Southeast Asia. 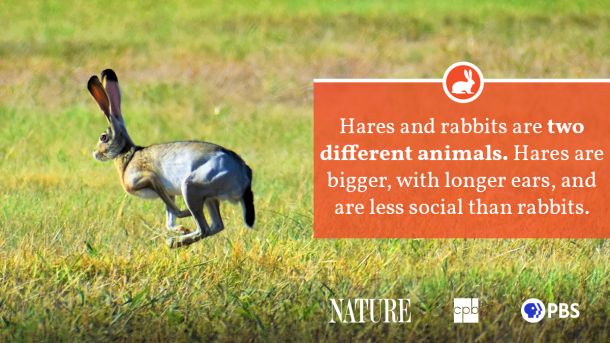 Rabbits mainly consume plant material in large quantities to ensure proper. Their diets consist primarily of grasses and forbs (herbs other than grasses). 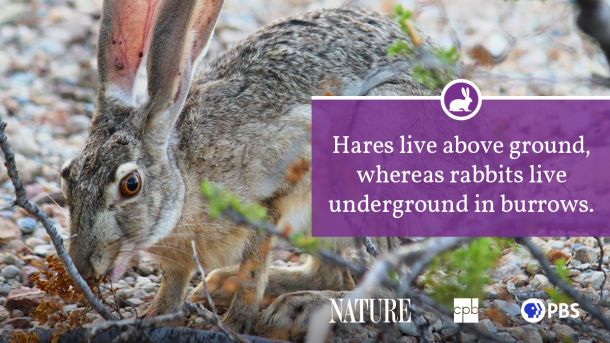 Rabbits are ground dwellers that live in environments ranging from desert to tropical forest and wetland. 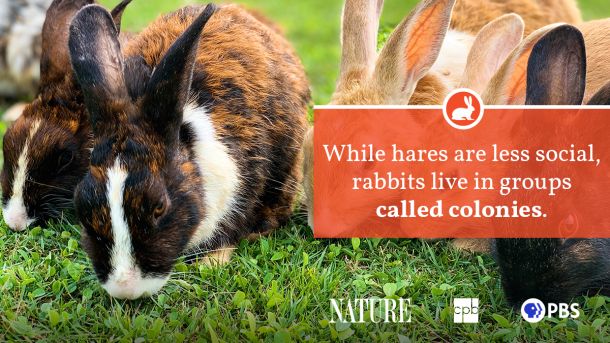 Different species of rabbits can be found on all continents except Antarctica. They aren’t indigenous to Australia but were introduced there in the 18th century. 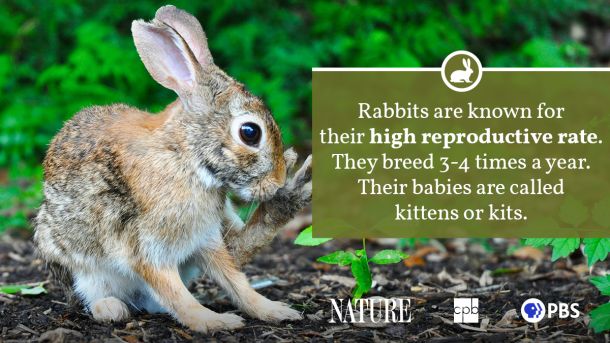 Rabbits often begin breeding at a young age, and most rabbits produce many offspring (kittens) each year. A rabbit may conceive a litter up to seven young, four to five times a year. There are a number of factors that enable this high reproduction rate. However, a scarcity of resources or threats may cause this potential to be suppressed.

The newborn rabbits are naked, blind and helpless at birth. The mothers are inattentive to their young and are almost absentee parents. The mother may nurse their young once per day for just several minutes. To compensate for the lack of attention, the milk provided by the mother is highly nutritious. Meanwhile, male rabbits do not assist in rearing the kittens. The kittens grow rapidly, and most are weaned in about a month. 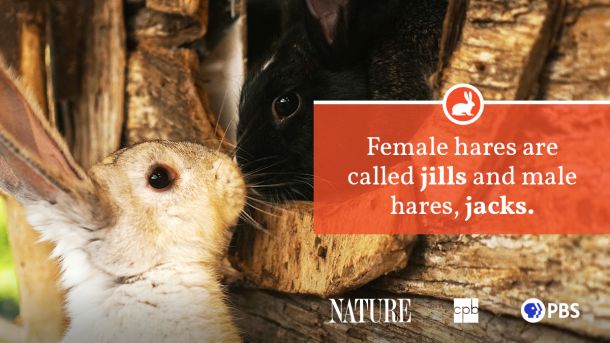 Rabbits are preyed upon by a wide variety of mammals and birds, including wolves, foxes, bobcats, weasels, hawks, eagles, and owls. Many of these predators rely on rabbits as a primary food source.

Humans are another threat to both wild and domestic rabbits. They serve economic importance to people, who use them for sport, food and fur. Rabbit meat remains an important source of protein in many cultures. Rabbits have become a household pet largely due to their attractive appearance and quiet manner. Because they are easily raised in captivity, rabbits are also important as laboratory animals for medical and scientific purposes. 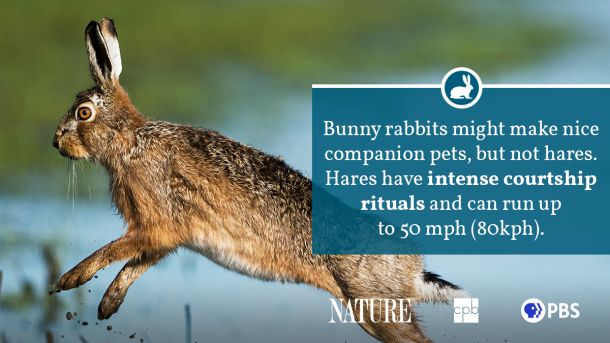 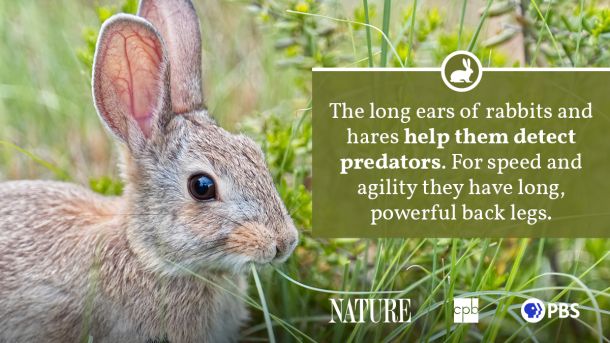