The leopards of southeastern Asia are in trouble. A new study finds that the habitat of the subspecies known as the Indochinese leopard ( Panthera pardus delacouri ) has shrunk to less than 6 percent of its historic range . The big cats’ population, meanwhile, has fallen to between 400 and 1,000 breeding adults.

This precipitous decline has been  almost completely invisible to the public, says Jan Kamler, Southeast Asia Leopard Program Coordinator for Panthera , the global cat conservation organization. “Everybody was focused on the tiger,” he says. “Everybody just assumed the leopards were okay.”

Recent research has proven the inaccuracy of that assumption. Earlier this year, researchers discovered that all of the world’s leopards have lost as much as 75 percent of their historic range throughout Africa and Asia. The latest news reveals that the Indochinese leopards have been hit harder than the other nine subspecies (some of which are under taxonomic review). The Indochinese leopard has now disappeared from Singapore, is probably gone from Laos and Vietnam, and is rapidly losing ground in Cambodia and China. Only Malaysia, Myanmar and Thailand remain as relative strongholds, where only a handful of sites hold enough leopards for viable future populations.

It is this last factor that poses the biggest threat to leopards right now. “There is a snaring crisis in Southeast Asia,” Kamler explains. “They’re covering small areas with hundreds of snares to catch anything they can for the wild meat market.” Although these snares target species such as wild pig and muntjac (a small deer species), big cats all-too-frequently fall victim. “It’s so extensive, a leopard can’t reproduce and raise a family without stepping in these snares,” he says.

Some snaring does target big cats, especially if a poacher sees evidence that they’ve been in the area. “A tiger is walking gold,” Kamler says, pointing out that anyone who captures a tiger can sell it for at least $10,000. Leopards fetch lower price tags, but their pelts and body parts still fetch a large fee in the illegal wildlife trade. “Sometimes I find leopard droppings and there’s an extra-large snare set right next to it,” he reports.

Ironically, the worldwide focus on tiger conservation may have also hurt leopards. The two species can co-exist, but only if there’s enough food. With so much prey going to poachers, tigers and leopards may end up competing—a fight that the larger tigers are likely to win. This, Kamler says, pushes leopards closer to the outer edges of protected zones where they are more likely to encounter snares and poachers. “I think that’s the reason they disappeared,” he says. 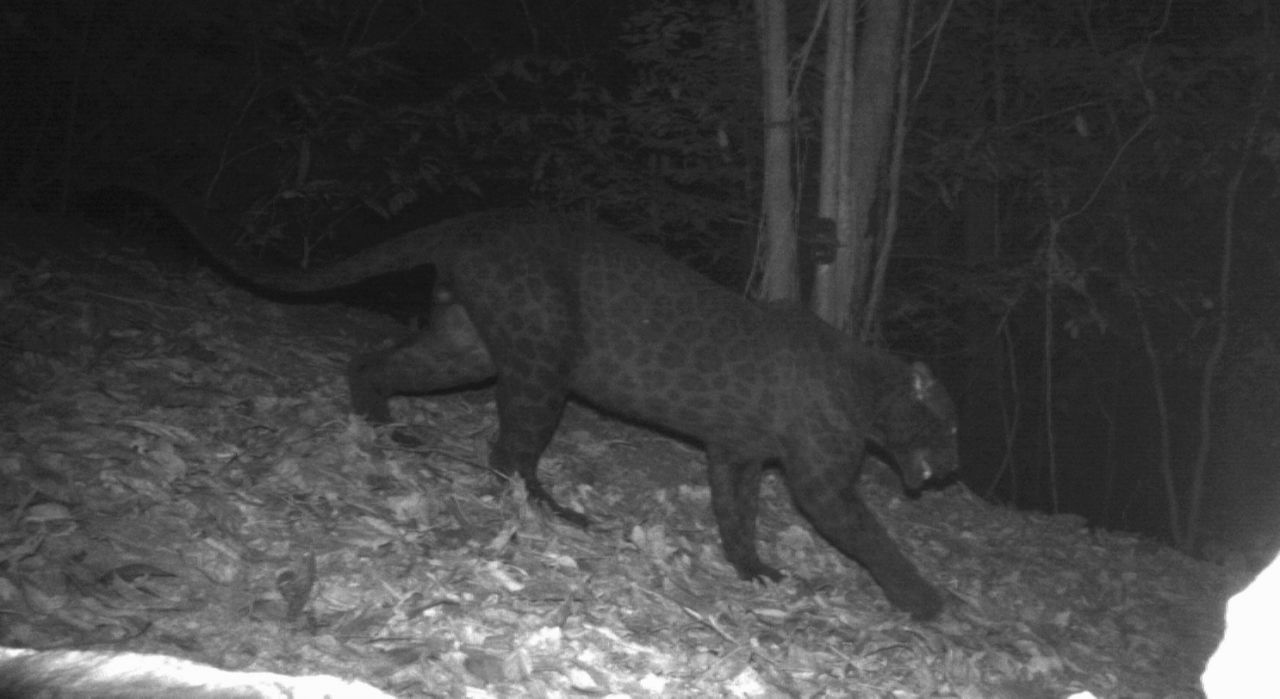 The good news amidst all of this is that there is still hope. “One of the reasons why leopards have been neglected for so long is that they still have an extensive range,” says Guy Balme, Leopard Program Direct for Panthera. “They can still be found in areas where many other large carnivores have been extirpated.” In addition, he says, leopards are relatively resilient and can breed quickly enough to bounce back if they are given enough of a chance.

Unfortunately, that’s going to be a tough task. “Most of the places in Southeast Asia are going to be too late for these leopards,” Balme says. “We need to lock down these last two or three populations which have good, long-term prospects while there’s still a chance.”