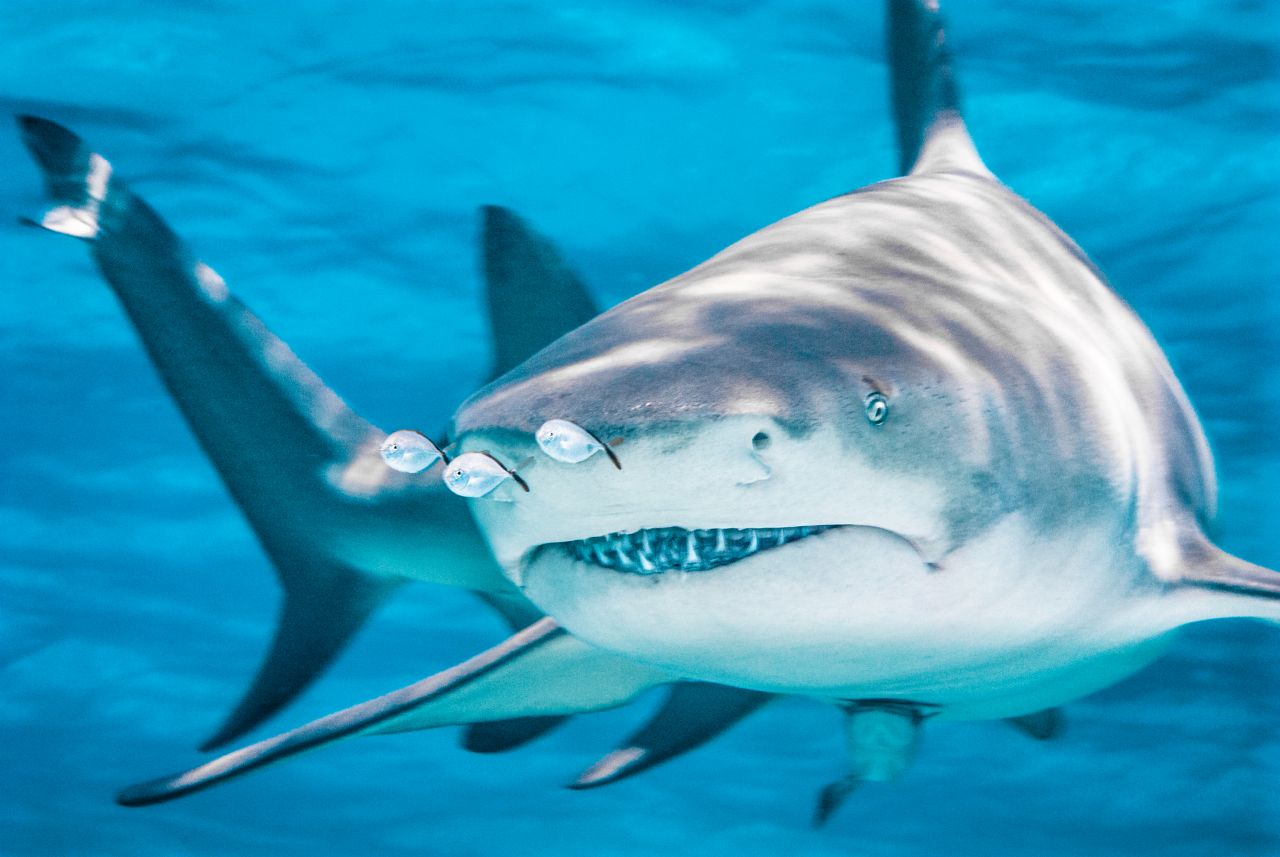 It’s that time of the summer. Our screens are filled with a blitz of exploitative and fear-inducing programming about one of the ocean’s top predators. Here’s the thing. I grew up watching the film Jaws. It’s one of my favorite movies. Sadly, though, the advent of the modern summer blockbuster was very good for cinema and not so great for the reputation of sharks. As many of us know too well, sharks have much more to fear from people than we do from them. 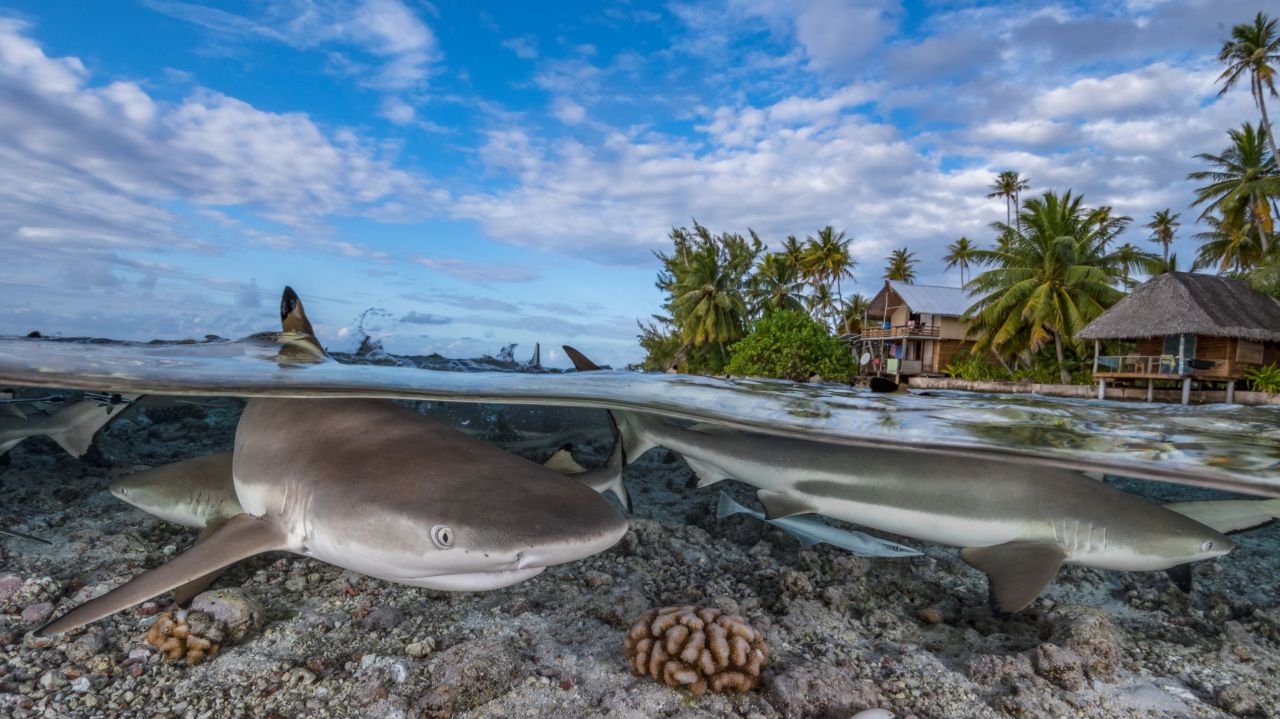 Sharks today are especially vulnerable to overfishing. Some 37 percent of all sharks and their cousins, the rays, are already at immediate risk of extinction. That number goes to 70 percent when isolating species traded for their fins. In response to the alarming decline of global shark populations, a group of countries from around the world recently announced a groundbreaking effort to control the unsustainable half-billion-dollar annual global trade in shark fins.

The Government of Panama leads this initiative in partnership with 40 countries around the world, including the Dominican Republic, Ecuador, Colombia, El Salvador, The Seychelles, The Maldives, Bangladesh, Sri Lanka, Senegal, Gabon, Israel, the United Kingdom, Syria and the European Union and its Member States (27 countries). 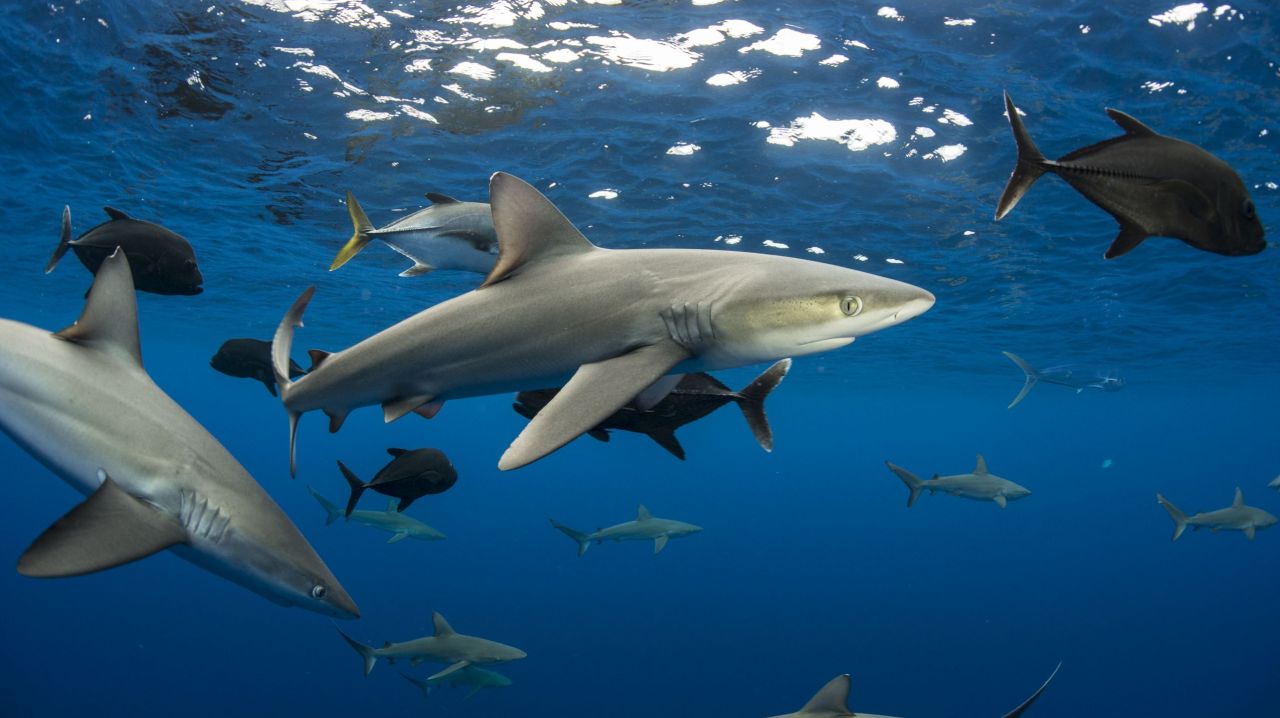 Decisions will be taken at the 19th meeting of the Conference of the Parties to the Convention on the International Trade in Endangered Species of Wild Fauna and Flora (CITES). Panama is host of the November CITES meeting, at which 184 member nations will come together to make decisions on the regulation of international trade of the world’s most threatened species.

Panama itself is proposing that CITES regulate the trade in all requiem sharks—a family that includes the Endangered gray reef shark, beloved by scuba divers throughout the world, as well as species such as the Dusky and Ganges shark — to address the crisis in overfishing and the trade of fins that has driven them even closer to the edge of extinction.

Additional proposals look to secure similar protections for coastal hammerhead sharks, and guitarfish – flattened relatives of true sharks. My colleagues and I in the shark and ray conservation community applaud CITES Governments for matching their ambition to the seriousness of the threat to sharks and rays globally. These three proposals will shift the regulation of species found in the fin trade under CITES from only 25 percent to the vast majority. 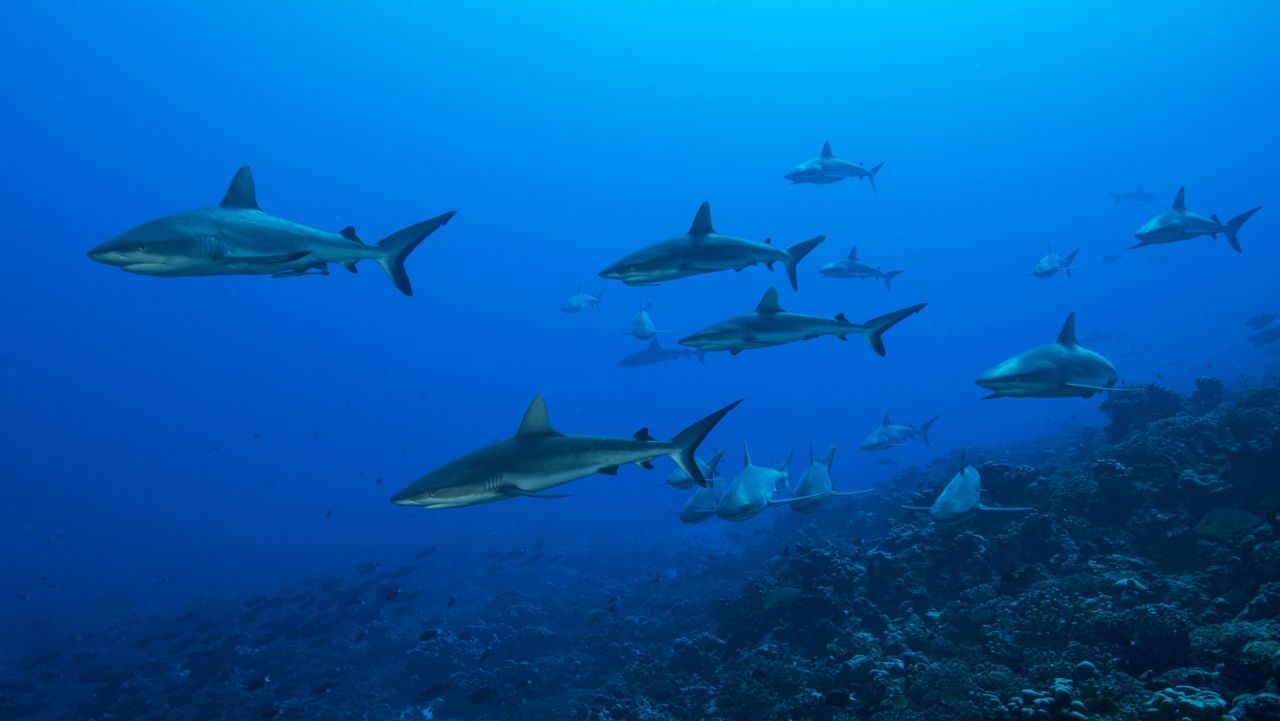 The timing could not be more important. Sharks and rays represent the second most threatened animal group on the planet after amphibians. While requiem sharks play a critical role in the ecology of the world’s coral reefs, they are functionally extinct on 20 percent of reefs surveyed—adding stress to reef ecosystems already devastated by climate change.

By providing much-needed protections and sustainable management, the proposed listings at CITES could be a game-changer for shark conservation if adopted. Between now and the November conference in Panama, we must work to build additional support among CITES parties to reach the two-thirds threshold for adoption at the meeting.

The local police chief played by Roy Scheider on board the vessel hunting the aggressive great white shark in Jaws is remembered for suggesting at a crisis point in the film they’re “going to need a bigger boat.” Four months out from CITES, we’re going to need a bigger coalition to reach our two-thirds goal to protect sharks and rays. But I’m optimistic. We have the momentum. Now we must work together to get it done.