Each week, we feature a worthy citizen science project or nature news segment from around the nation. This week’s is WildCam Gorongosa. 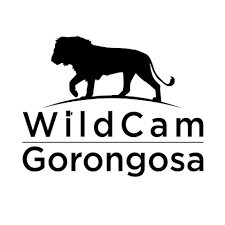 Using camera traps attached to trees, you can watch, track and record animals traversing Gorongosa National Park in real time. The wildlife population is still recovering from devastating losses suffered during Gorongosa’s civil war, with some estimates reaching 90% loss of large mammal populations in the 80s and 90s. Now you can become part of the restoration efforts by helping scientists track the upswing in population numbers. 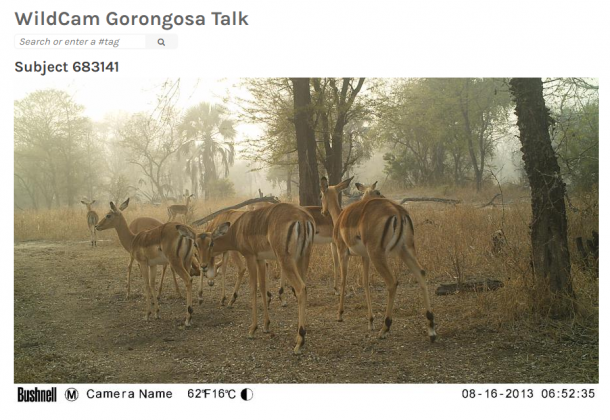 Give it a try and tell us about your best animal spotting in the comments.