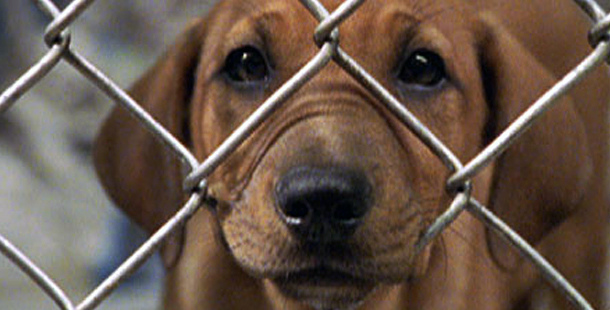 Papillon alerts an infant’s mother that the baby is choking; Hasty sniffs out skiers buried under 6 feet of snow; Molly and Scooter cheer up an entire ward of children in the hospital; Twany helps a boy with cerebral palsy get through the day. Are these doctors, emergency workers or therapists? Actually, they’re some of the dog stars of the NATURE program Extraordinary Dogs. These loyal, helpful, and courageous canines show that any dog — even a seemingly ordinary one — can be a hero. Dogs’ sense of duty, desire to please, willingness to follow commands, and strong bond with their owners make them good working partners as well as loving companions. According to Hildy Rubin, co-producer of Extraordinary Dogs with Allison Argo, these traits are what make all dogs outstanding in their own way. 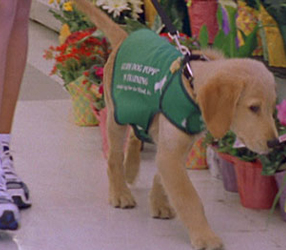 “We were looking for dogs that do incredible things,” says Rubin. “And I came to see that one of the incredible things about dogs is not just the tasks they do, but the emotional bond they form with people.” Molly and Scooter, the therapy dogs on the show, cheer up hospitalized children not by performing tricks, but by showering the patients with the abundant, unconditional affection for which dogs are famous. Dogs can perform astonishing feats, like Cinder the alert dog, who warns her epileptic owner of oncoming seizures. By using their natural affinity for pleasing people, we harness dogs’ otherwise untapped potential.

But many dogs don’t require special training to excel at their tasks. Some dogs, like Chip the border collie, are genetically programmed to help humans with jobs like herding. If you have a dog, you may be surprised at what he or she is capable of achieving. “We were trying to get people to see that there is probably much more to their dogs than they realize,” says Rubin. She reports that interacting with these amazing canines has affected her deeply. She now volunteers as a dog walker at two New York animal shelters, and has contacted guide dog and service dog centers to become a trainer. “They have long waiting lists,” she says, “but now I want to help dogs and help people at the same time.”

A Life Among the Clouds: A NATURE Short Film
Dolphins: Spy in the Pod | Part 2
Sharkland
Natural Born Rebels | Episode 1| Hunger Wars
The Good, the Bad, and the Grizzly
Holy Cow