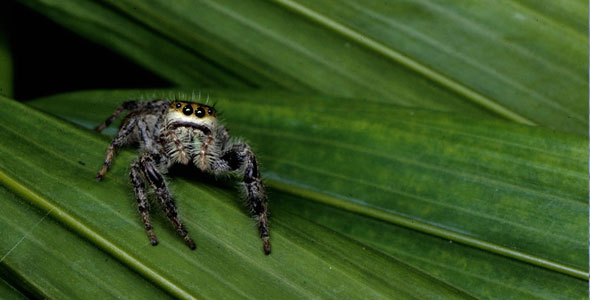 In the animal kingdom, when it comes to mating, promiscuity is the rule rather than the exception. About 90 percent of mammals have multiple mates, and cheating on social mates is observed in almost all species. In fact, only 3 to 10 percent of mammals are even socially monogamous.

We’ve identified some animals with unusual mating practices and behaviors. Find out why these animals are such hot commodities and why evolution favors their promiscuous behavior.

It’s the planet’s awful truth worth gossiping about.

Think you have a good sex life? Think again.

Check out these swingers and how they make the scene: