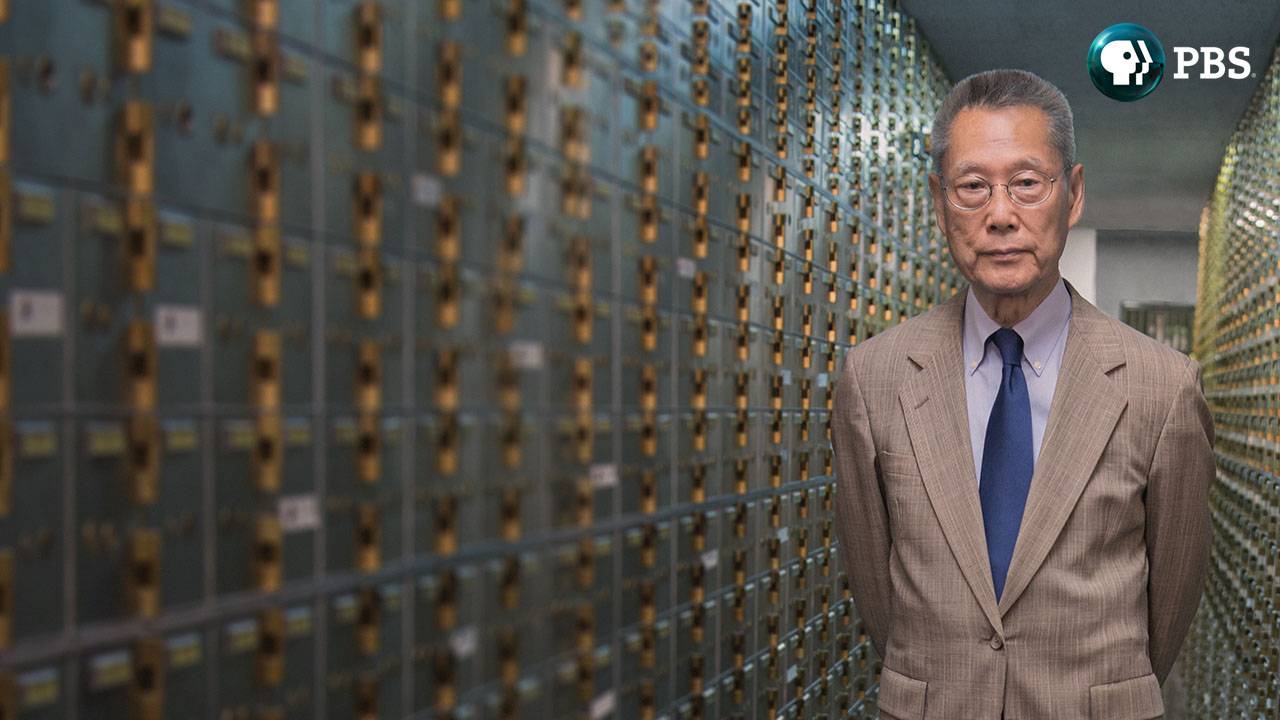 “Abacus: Small Enough to Jail,” directed by award-winning filmmaker Steve James and produced by Mark Mitten and Julie Goldman, aired on FRONTLINE in September 2017. The ITVS-funded film investigates the unfamiliar case against the only U.S. bank indicted for mortgage fraud related to the 2008 financial crisis. James chronicles the Chinese immigrant Sung family’s fight to clear their name. The documentary features stories from prosecutors, jurors, defense lawyers, and Mr. and Mrs. Sung and their four daughters — whom James filmed for more than a year.

The film was previously nominated for “Best Documentary” by both the National Board of Review and by Chicago Film Critics Association, and was awarded “Best Political Documentary” by the Critics’ Choice Documentary Awards last November. Steve James was also nominated for Best Director by the Directors Guild of America.

POV “Last Men in Aleppo” premiered on PBS in July 2017. Feras Fayyad’s film follows a group of volunteer rescue workers. known as the White Helmets, who stayed behind in the Syrian city destroyed after five years of war.

This is a historic Academy Award® nomination as the first Syrian film nominated for an Oscar. “Last Men in Aleppo” has been honored with other accolades, including a 2017 Sundance World Cinema Grand Jury Prize, the Critics’ Choice Documentary Award for Most Innovative Documentary and the IDA Documentary Awards’ Courage under Fire Award. It also received a nomination from the Film Independent Spirit Awards.

Jimmy Kimmel will host the Oscars on Sunday, March 4, on ABC. For a complete list of Academy Award® nominees, visit http://www.oscars.org/oscars/ceremonies/2018.