Created Equal: Clarence Thomas In His Own Words Airs on PBS May 18, 2020

Arlington, VA – April 6, 2020 – CREATED EQUAL: CLARENCE THOMAS IN HIS OWN WORDS, a new film tracing the life story of Associate Justice of the Supreme Court, airs on PBS on Monday, May 18 at 9:00 p.m. ET (check local listings). The film, produced and directed by Michael Pack, is the product of over 30 hours of interviews with Justice Thomas and his wife, Virginia Thomas —unprecedented access from a Supreme Court justice. The PBS broadcast follows a limited theatrical release that began in January 2020.

“Justice Thomas’ life is a remarkable journey, the quintessential American success story,” said executive producer Gina Cappo Pack. “He began life in Gullah-speaking Pin Point, Georgia, suffered poverty and privation in Savannah, dealt with the vicious iniquities of segregation, and yet rose to serve on the highest court in the land.”

“His intellectual journey is just as remarkable,” said producer/director Michael Pack. “He was raised by his grandfather with strict discipline, taught by Catholic nuns in parochial schools, yet he rebelled and became a ’60s radical who supported the Black Panthers, only to rethink his way back to his traditional beginnings. He went to work for Ronald Reagan as a rare African American conservative, and now serves as one of the most influential justices on the Supreme Court. We offer viewers a chance to hear Thomas’ story directly from the man himself, a unique opportunity.”

“This film gives fascinating insight into one of the most important and yet enigmatic public figures in the country,” said Perry Simon, Chief Programming Executive and General Manager, General Audience Programming at PBS. “Michael Pack’s latest film continues PBS’s long tradition of airing point-of-view, biographical documentaries that empower audiences with new information and points of discussion that are both insightful and relevant.”

The film has garnered positive responses from the press.The Washington Post said that the film “is a marvel of filmmaking that two hours pass so quickly. At the end of a screening I recently attended, there weren’t many dry eyes in the room.” Time Magazine said it "offers viewers rare insight into the mind of a justice known for his reticence on the public stage.”

Beginning May 18, CREATED EQUAL: CLARENCE THOMAS IN HIS OWN WORDS will be available to stream for 14 days on all station-branded PBS platforms, including PBS.org and the PBS Video App, available on iOS, Android, Roku, Apple TV, Amazon Fire TV and Chromecast.

About Michael Pack
Michael Pack is President of Manifold Productions, Inc., an independent film and television production company he founded in 1977. Pack has written, directed and produced numerous award-winning, nationally broadcast documentaries, as well as corporate and educational films. His most recent credits include RICKOVER: The Birth of Nuclear Power, narrated by Joan Allen (2014); Rediscovering Alexander Hamilton, hosted by Richard Brookhiser (2011); God and the Inner City, narrated by Phylicia Rashad (2003); and Rediscovering George Washington, hosted by Richard Brookhiser (2002). All have been nationally broadcast on PBS.

About Gina Cappo Pack
Gina Cappo Pack serves as Vice President of Manifold Productions, Inc. She has contributed to a variety of Manifold film projects since 1987 through fundraising, promotion, management and as an executive producer. 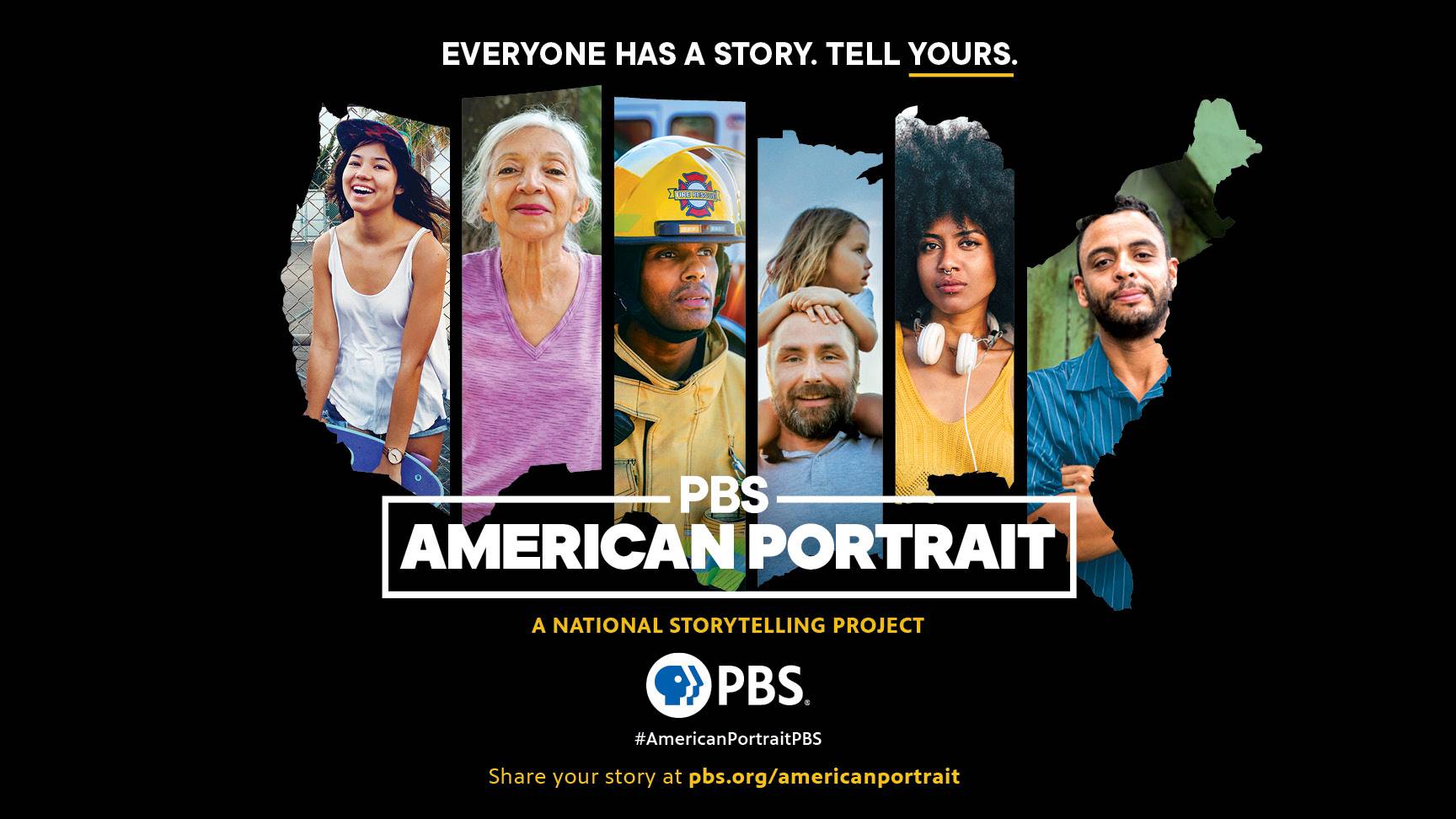 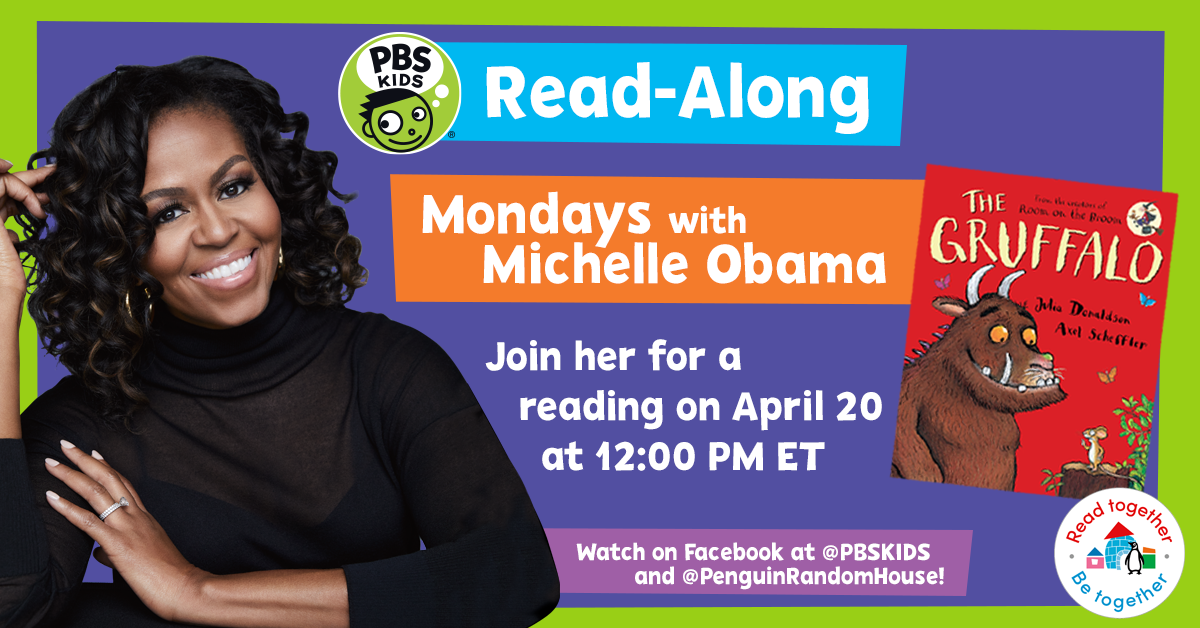