ARLINGTON, VA; February 9, 2014 -- For a fifth year in a row the Emmy®-, Golden Globe®-and SAG Award®-winning series, “Downton Abbey,” a Carnival Films/MASTERPIECE co-production, was the #2 rated 9pm show to the Super Bowl with a 4.4 overnight rating (Nielsen Overnight Metered Markets). The overnight rating is up from last year’s 4.3 rating.

Viewers can catch up on “Downton Abbey” by streaming it free on PBS station websites, PBS.org and PBS’ apps for iOS, Android, Apple TV, Roku, Android TV, Xbox, Chromecast and FireTV, for a limited time after each national broadcast.

About MASTERPIECE
The top-rated primetime show on PBS, MASTERPIECE is celebrating its 45th anniversary in 2016. MASTERPIECE is presented on PBS by WGBH Boston. Rebecca Eaton is Executive Producer. Funding for the series is provided by Viking River Cruises and Audible with additional support from public television viewers and contributors to The MASTERPIECE Trust. MASTERPIECE is known for presenting iconic shows such as Upstairs Downstairs, Prime Suspect, The Forsyte Saga, Poldark, Sherlock and Downton Abbey.

About WGBH
WGBH Boston is America’s preeminent public broadcaster and the largest producer of PBS content for TV and the Web, including FRONTLINE, NOVA, AMERICAN EXPERIENCE, MASTERPIECE, ANTIQUES ROADSHOW, ARTHUR, CURIOUS GEORGE and more than a dozen other primetime, lifestyle, and children’s series. WGBH also is a major supplier of programming for public radio, and oversees Public Radio International (PRI). As a leader in educational multimedia for the classroom, WGBH supplies content to PBS LearningMedia, a national broadband service for teachers and students. WGBH also is a pioneer in technologies and services that make media accessible to those with hearing or visual impairments. WGBH has been recognized with hundreds of honors. More info at www.wgbh.org.

About CARNIVAL FILMS
Carnival Films is a division of NBC Universal International Studios and is the UK’s largest drama specialist. The company is responsible for the global TV sensation Downton Abbey, winner of three Golden Globes and 12 Primetime Emmy awards, including Best Mini-series. It is the most-nominated non-US show in the history of the Emmys with a total of 59 nominations and is now in over 250 territories worldwide. Among numerous national and international awards, including three Screen Actors Guild Awards and four National Television Awards, the show has even garnered a Guinness World Record for highest critical ratings for a TV show, and the BAFTA Special Award in recognition of its outstanding global success. Downton Abbey is executive produced by Carnival’s managing director Gareth Neame, who sold the production company to NBCUniversal in 2008.

The sixth and final season of Downton Abbey aired on ITV in the UK and returned to PBS in January 2016. Carnival’s latest series The Last Kingdom recently concluded on BBC TWO and BBC America. Stan Lee’s Lucky Man also airs on Sky One in 2016. 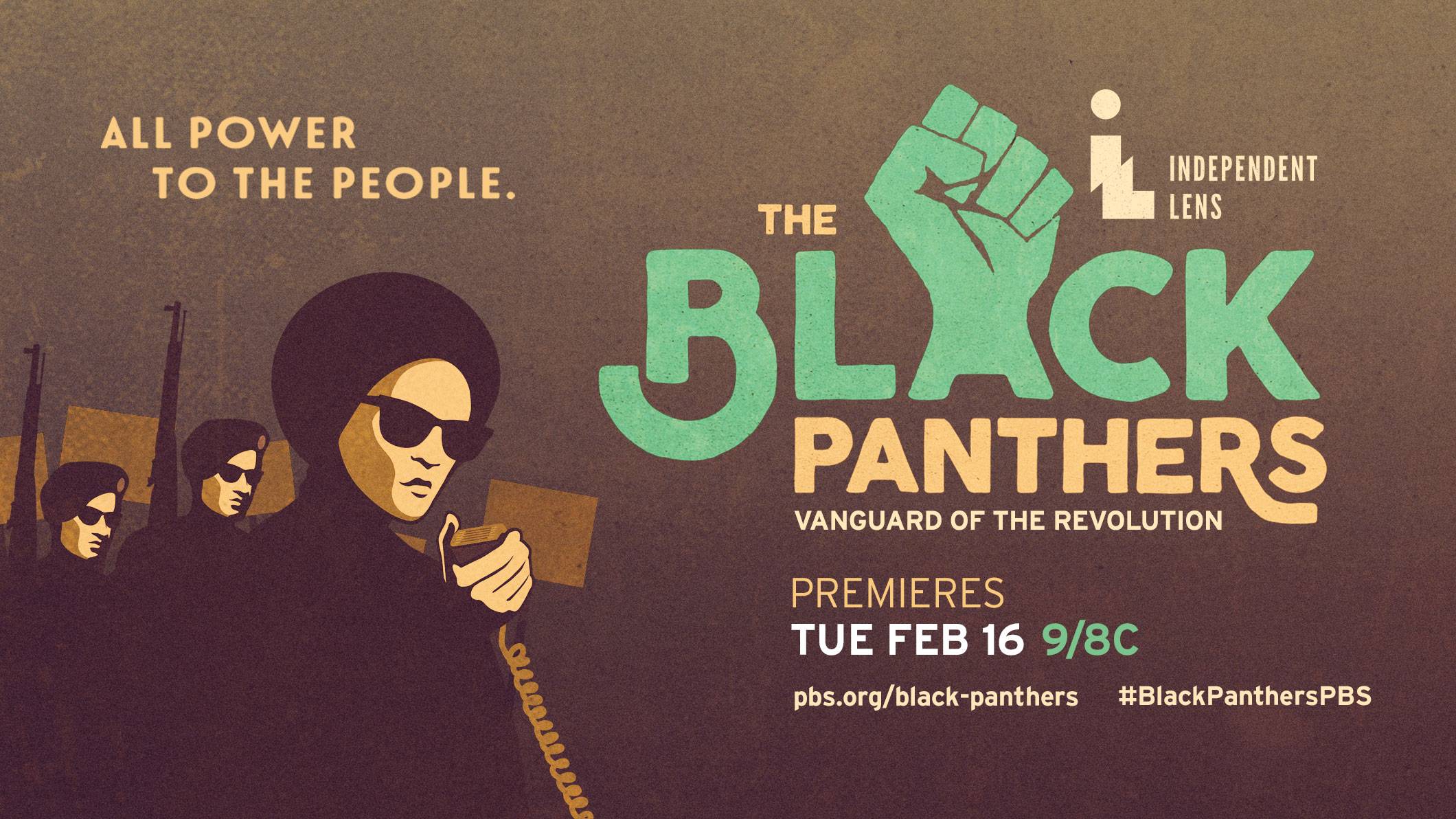