March 26, 2020 - As schools across the country close in response to the COVID-19 virus, PBS and WGBH Boston have partnered to support distance learning. Beginning on Monday, March 30, the public media WORLD Channel from WGBH will provide a daily, five-hour At-Home Learning Service, for students in grades 6-12, to PBS stations nationwide.

“With WORLD channel available free over the air, these educational programs can reach all families, including those who do not have internet access or computers at home,” said Liz Cheng, general manager of television at WGBH and WORLD Channel. “We are proud to work with PBS stations across the country to make this service widely available.”

The new broadcast programming will be supplemented with additional resources from PBS LearningMedia, which is partnering with the WORLD Channel. The resources in PBS LearningMedia, which were developed based on feedback from educators, are aligned to curriculum standards in every state and contextualized for educational use. These resources include grab-and-go activities, lesson plans, interactive lessons, and media that illustrate specific topics or themes and support materials across subjects.

“PBS is proud to support distance learning during this critical time, further extending our mission by providing free access to high-quality educational resources through PBS LearningMedia and PBS KIDS. With on-air offerings like the PBS KIDS 24/7 channel and At-Home Learning on WORLD Channel, we are committed to reaching students who don’t have access to broadband and providing them with the same opportunities for learning,” said Lesli Rotenberg, Chief Programming Executive and General Manager, Children’s Media & Education, PBS.

WORLD Channel is a national public media broadcast and web-based platform that shares news, information and documentary programming that humanizes complex issues from across the globe. Carried by 171 partner stations across the country, it ensures these educational resources will be widely accessible.

About WORLD Channel
WORLD shares the best of public media in news, documentaries, and fact-based informational programming that helps us understand conflicts, movements and cultures that may be distinct from our own. WORLD's original content examines issues too often ignored by mainstream media by telling stories for and with a diversity of voices. WORLD has won a Peabody Award, an Alfred I. duPont-Columbia Award, a National News and Documentary Emmy Award and numerous national honors—including 1st and 2nd place Native Media Awards, an RTNDA Kaleidoscope Award, a Media for a Just Society Award, two Lesbian & Gay Journalist Awards, a Gracie, and an Asian American Journalists Award. WORLD is a growing platform carried by 171 partner stations in markets representing 70% of US TV households. It is also available on WORLDChannel.org and social media platforms.  Funding for World Channel is provided by the Corporation for Public Broadcasting, the MacArthur Foundation, the Wyncote Foundation and the National Endowment for the Arts. WORLD Channel is produced by WGBH with the support of WNET and is distributed by American Public Television (APT).

About WGBH
WGBH Boston is America’s preeminent public broadcaster and the largest producer of PBS content for TV and the Web, including Masterpiece, Antiques Roadshow, Frontline, Nova, American Experience,Arthur and more than a dozen other primetime, lifestyle and children’s series. WGBH’s television channels include WGBH 2, WGBX 44, and the digital channels WORLD and Create. WGBH TV productions focusing on the region’s diverse community include Greater Boston, Basic Black and High School Quiz Show. WGBH Radio serves listeners across New England with 89.7 WGBH, Boston’s Local NPR®; 99.5 WCRB Classical Radio Boston; and WCAI, the Cape and Islands NPR® Station. WGBH also is a major source of digital content and programs for public radio through PRX, including The World and Innovation Hub, a leader in educational multimedia with PBS LearningMedia™, providing the nation’s educators with free, curriculum-based digital content, and a pioneer in services that make media accessible to deaf, hard of hearing, blind and visually impaired audiences. WGBH has been recognized with hundreds of honors: Emmys, Peabodys, duPont-Columbia Awards and Oscars. Find more information at wgbh.org. 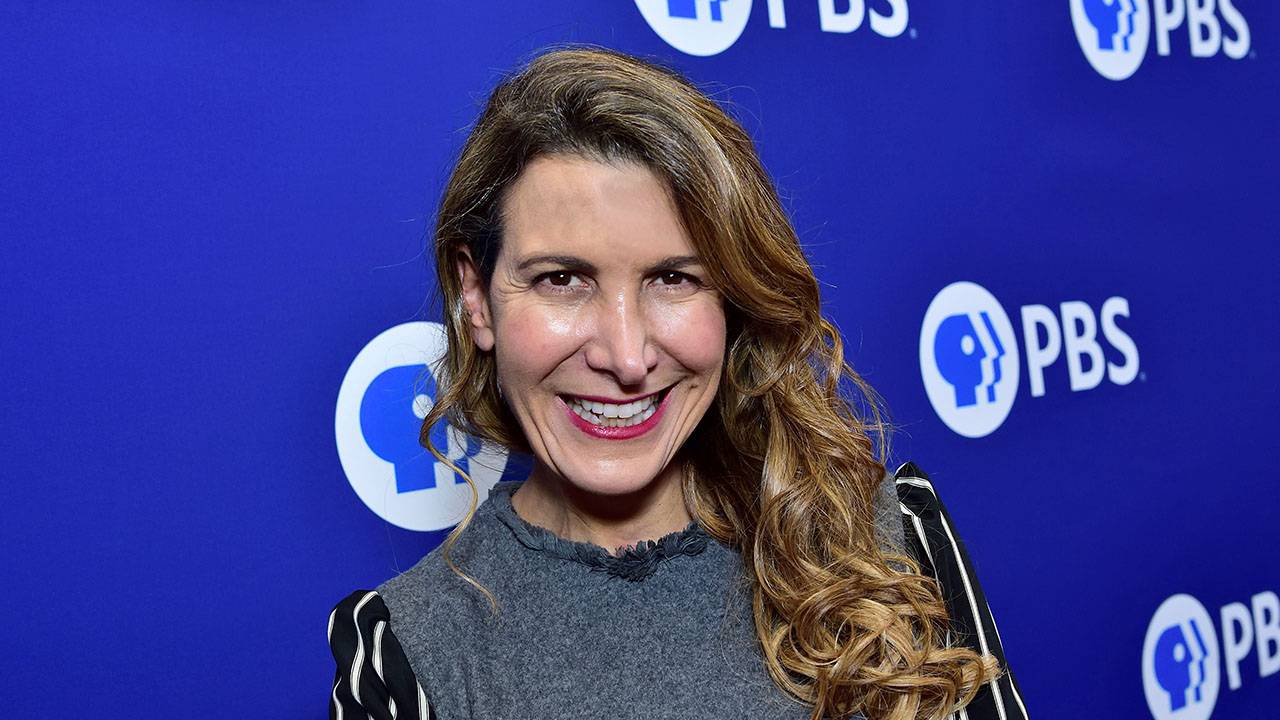