ARLINGTON, VA; MAY 16, 2011 – PBS announced today that Cameron Crowe’s “Pearl Jam Twenty,” from the award-winning AMERICAN MASTERS series, will join the first-ever PBS Arts Fall Festival, a multi-platform event, featuring nine programs with a range of artists and performances from around the country, inviting every American into the world of music, theater, dance, art and cultural history.

Carved from more than 1,200 hours of rarely and never-before-seen footage, plus 24 hours of recently shot interview and live footage, AMERICAN MASTERS “Pearl Jam Twenty” is the definitive portrait of Pearl Jam as told by award-winning director and music journalist Cameron Crowe. The film’s broadcast premiere is Friday, October 21, 2011, 9 p.m. ET/PT on PBS and coincides with Pearl Jam’s yearlong celebration of its 20th anniversary. PBS member station KCTS Seattle is creating a mini-documentary about today’s Seattle arts scene to coincide with the broadcast.

“Pearl Jam is a groundbreaking band, and Cameron Crowe is an amazing filmmaker. I’m thrilled that this remarkable documentary will be a part of the PBS Arts Fall Festival,” said PBS President and CEO Paula A. Kerger. “AMERICAN MASTERS ‘Pearl Jam Twenty’ joins eight other new broadcasts of classic and contemporary programs showcasing the range of the arts in America.”

“We are delighted to be presenting Pearl Jam’s 20th on AMERICAN MASTERS 25th — a truly perfect anniversary celebration! We continue the tradition of matching world-class filmmakers with subjects like this band, who revolutionized our culture with their music and their exemplary social consciousness,” says Susan Lacy, series creator and executive producer of AMERICAN MASTERS, a seven-time winner of the Emmy® Award for Outstanding Primetime Non-Fiction Series. The series is a production of THIRTEEN for WNET. More information will be available at www.pbs.org/americanmasters.

2011 is a yearlong celebration of Pearl Jam’s 20-year history. The band started off the year with the release of a new live compilation album, Live on Ten Legs, followed by the expanded reissues of Vs. and Vitalogy in March. Things kick into high gear in September with the Anniversary Weekend Concert on Labor Day weekend, followed by the release of Cameron Crowe’s film, “Pearl Jam Twenty” with accompanying book and soundtrack album. For the latest Pearl Jam happenings, visit www.pearljam.com.

About the PBS Arts Fall Festival

As part of PBS’ commitment to increasing every American’s access and participation in the arts, PBS is kicking off a multi-platform event on October 14th, and every Friday night into December, featuring a range of artists and performances from nine different communities and celebrity hosts from each locale. Full-length performances, behind-the-scenes interviews, profiles of artists and performers, and mini-documentaries of women rock-and-rollers, banjo pickers, award-winning choreographers and local art scenes offer a front-row seat and backstage pass to entertain and inspire viewers. In addition, PBSArts.org will host weekly curated, immersive, themed exhibits that take consumers beyond the television experience and into the creative process itself, and PBS will create innovative classroom tools to help fill gaps in arts education.

Funding for the launch of PBS Arts has been provided by Anne Ray Charitable Trust, public television viewers and PBS. AMERICAN MASTERS is made possible by the support of the National Endowment for the Arts and by the Corporation for Public Broadcasting. Additional funding for AMERICAN MASTERS is provided by Rosalind P. Walter, The Blanche & Irving Laurie Foundation, Rolf and Elizabeth Rosenthal, Cheryl and Philip Milstein Family, Jack Rudin, The André and Elizabeth Kertész Foundation, Michael & Helen Schaffer Foundation and public television viewers. 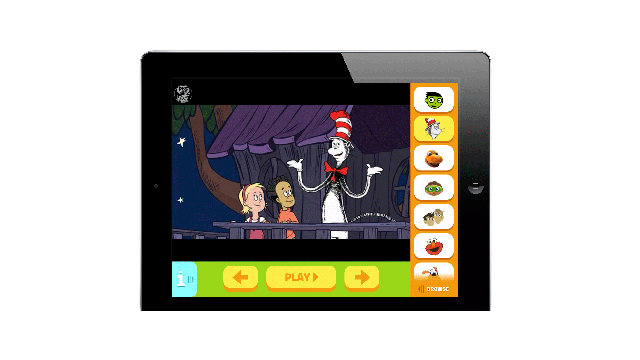 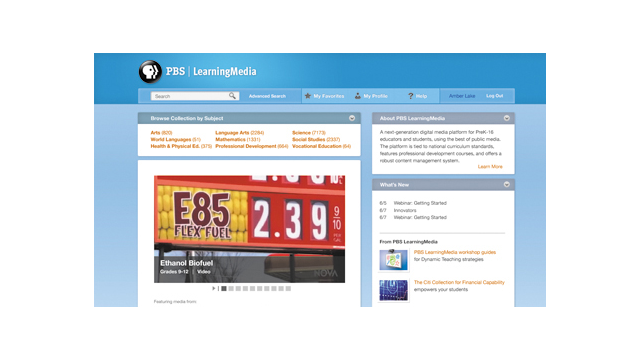