THE BEATLES: EIGHT DAYS A WEEK – THE TOURING YEARS is based on the first part of The Beatles’ career (1962-1966) – the period in which they toured and captured the world’s acclaim. The film explores how John Lennon, Paul McCartney, George Harrison and Ringo Starr came together to become this extraordinary phenomenon, “The Beatles.”  It reveals their inner workings – how they made decisions, created their music and built their collective career together – all the while, exploring The Beatles’ extraordinary and unique musical gifts and their remarkable, complementary personalities. The film focuses on the time period from the early Beatles’ journey in the days of The Cavern Club in Liverpool to their last concert at Candlestick Park in San Francisco in 1966.

The Beatles began touring Europe in late 1963, after an extraordinary arrival on the British scene in 1961 and ‘62.  However, it was their much-heralded “Ed Sullivan Show” appearance on February 9, 1964 that caused The Beatles’ popularity to explode. By June, the band had commenced their first world tour, and continued on a relentless schedule for two subsequent years. By the time the band stopped touring in August of 1966, they had performed 166 concerts in 15 countries and 90 cities around the world. The cultural phenomenon their touring helped create, known as “Beatlemania,” was something the world had never seen before and laid the foundation for the globalization of culture.

THE BEATLES: EIGHT DAYS A WEEK – THE TOURING YEARS features rare and never-before-seen archival footage of shows and interviews, plus new interviews with Paul McCartney, Ringo Starr and numerous prominent observers. The film captures the exhilaration of The Beatles’ phenomenal rise to fame as well as the toll it eventually took on the band’s members, prompting them to stop touring and devote their prodigious musical talents to their groundbreaking studio recordings.

“It truly is the next best thing to being there”

Immediately following EIGHT DAYS A WEEK is an encore broadcast of SGT. PEPPER’S MUSICAL REVOLUTION, 10:30-midnight ET (check local listings) on PBS. Hosted by award-winning British composer, author, music historian and broadcaster Howard Goodall, the film looks back at the creation and ongoing influence of Sgt. Pepper’s Lonely Hearts Club Band, released on June 1, 1967. Hailed as a landmark achievement by critics worldwide, the album won four GRAMMY Awards, including Album of the Year, and ranks #1 on Rolling Stone’s 500 Greatest Albums of All Time as “the most important rock & roll album ever made.” The documentary conjures up the psychedelic, phantasmagorical world of Sgt. Pepper and provides context for the culture of the day, showing how the album and its classic songs, including “Lucy in the Sky With Diamonds,” “She’s Leaving Home” and “A Day in the Life,” became a driving force within that culture. 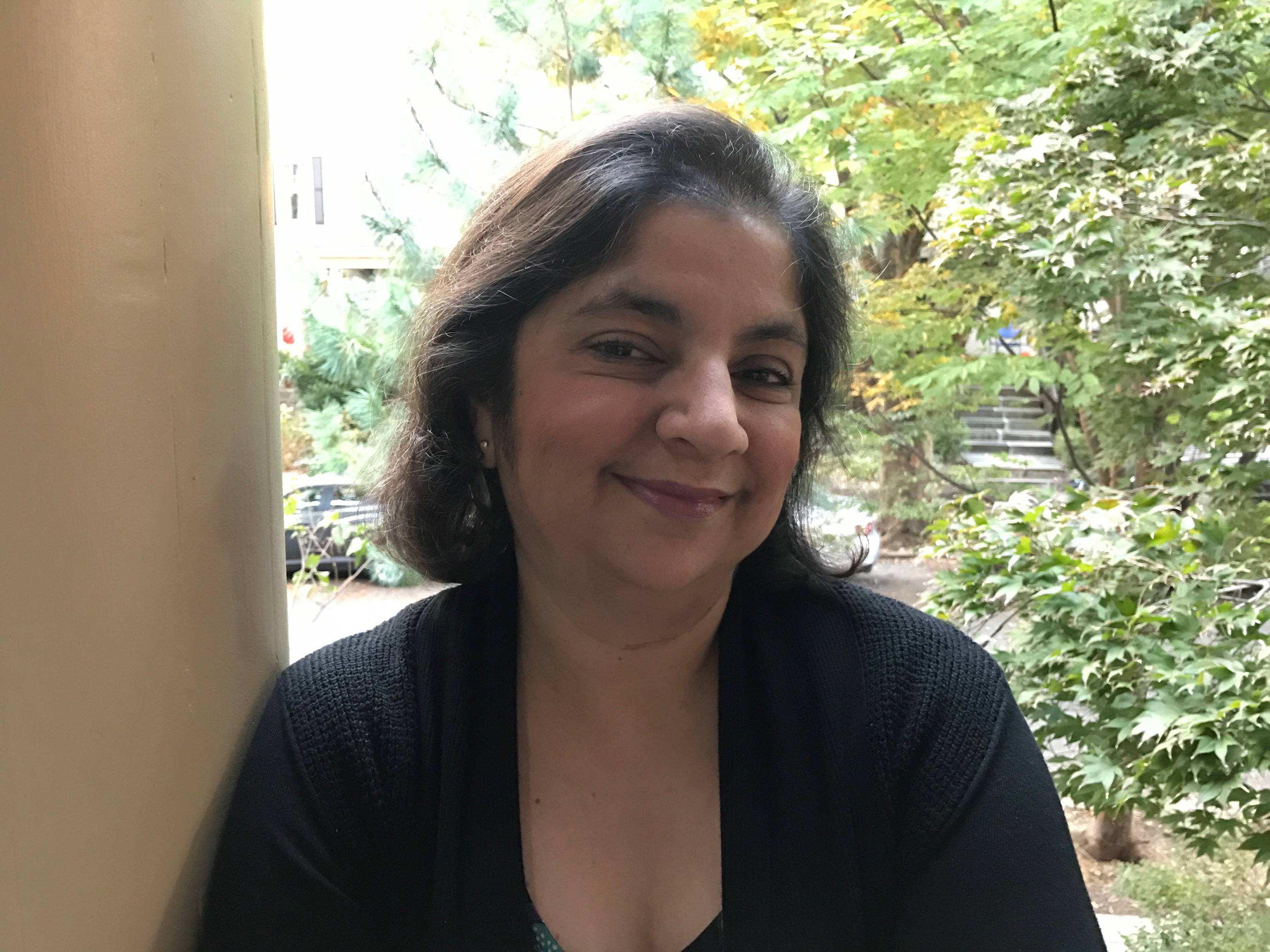 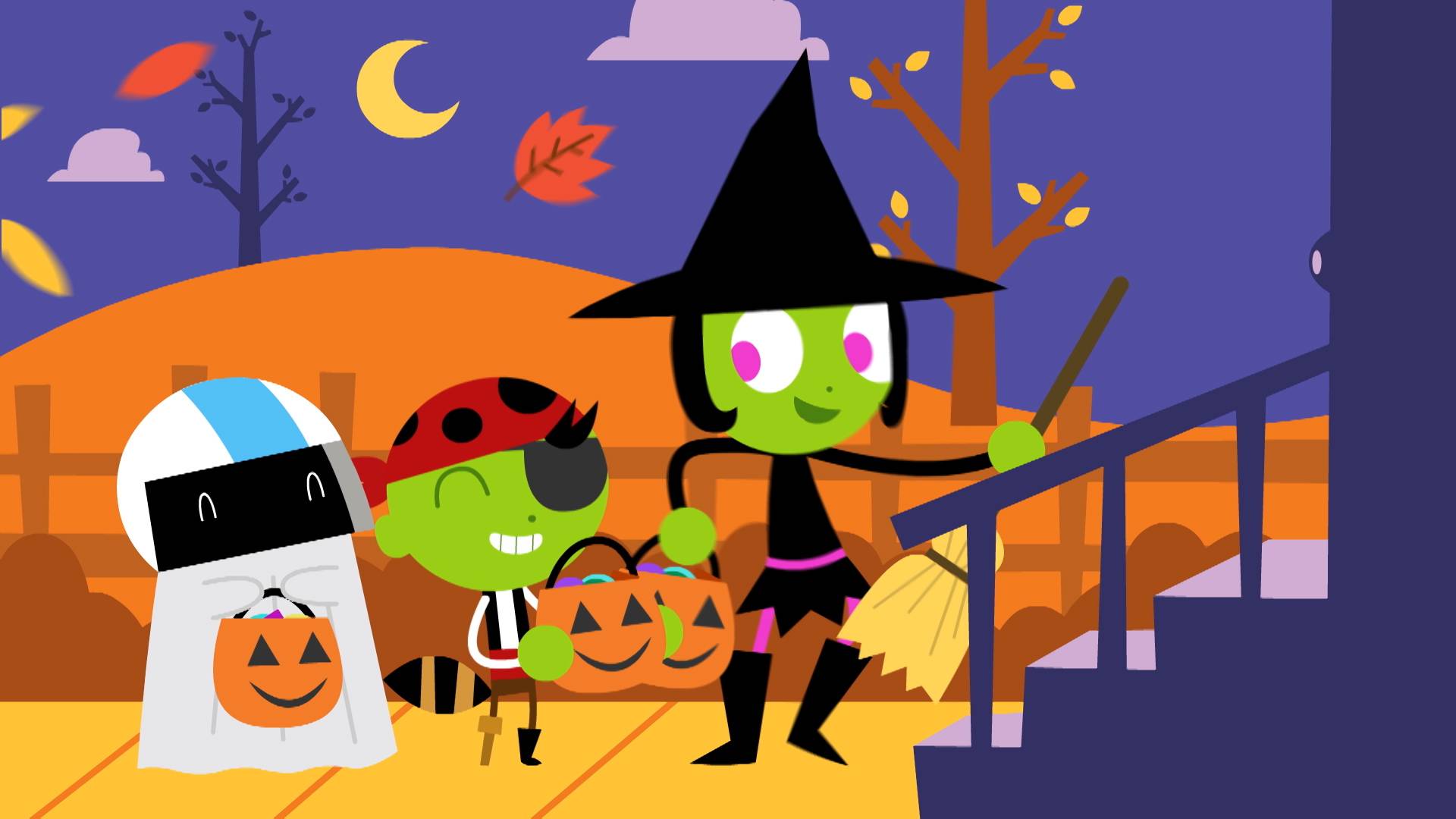