After a season that showed a 54 percent growth in viewership and new hits in MYSTERY! and CLASSIC with “Sherlock,” “Downton Abbey” and “Upstairs Downstairs,” this fall, MASTERPIECE CONTEMPORARY welcomes Bill Nighy, Rachel Weisz, Michael Gambon, Ralph Fiennes, Alan Rickman and Emma Thompson to its line-up in two new films: “Page Eight” and “The Song of Lunch.”

In a special video interview from the PBS Annual Meeting (http://to.pbs.org/lcGCk1), Eaton, a 2011 TIME “100 Most Influential People in the World” honoree and PBS “Be More” Award winner, previews these films and introduces this summer’s “Zen,” MASTERPIECE MYSTERY!’s newest detective, played by Rufus Sewell (MASTERPIECE “Middlemarch,” “The Pillars of the Earth”), premiering Sundays, July 17-31, 2011.

Spy-thriller “Page Eight,” by Oscar-nominee David Hare (The Reader, The Hours), features Nighy as Johnny Worricker, an MI-5 officer who becomes wrapped up in an elaborate conspiracy after the death of his best friend, Benedict Baron (Gambon). The film also stars Weisz as Johnny’s neighbor and Ralph Fiennes and Judy Davis and premieres this fall on MASTERPIECE CONTEMPORARY.  Also, this fall on CONTEMPORARY, Rickman and Thompson star in “The Song of Lunch,” based on Christopher Reid’s acclaimed narrative poem, about a book editor and his former lover who reconnect 15 years after their original affair.

MASTERPIECE MYSTERY! favorites Kevin Whately and Laurence Fox are back as Inspector Lewis and DS Hathaway in four new Oxford University-based whodunits, which have them solving cases at an all-female college, investigating the poisoning of a bishop, looking into a clinical trial and examining a sinister blackmail plot, but will their personal lives wrap up as neatly as their cases? MASTERPIECE MYSTERY! “Inspector Lewis, Series IV” airs Sundays, September 4, 18 and 25 and October 9, 2011, 9:00-10:30 p.m. ET.

About MASTERPIECE and WGBH Boston

MASTERPIECE on PBS, celebrating its 40th anniversary in 2011, is presented by WGBH Boston. Rebecca Eaton is executive producer. Funding for the series is provided by public television viewers with additional support from contributors to The MASTERPIECE Trust, created to help ensure the series future. WGBH Boston is America’s preeminent public broadcaster, producing such celebrated national PBS series as MASTERPIECE, ANTIQUES ROADSHOW, FRONTLINE, NOVA, AMERICAN EXPERIENCE, ARTHUR, CURIOUS GEORGE and more than a dozen other award-winning primetime, lifestyle and children’s series. 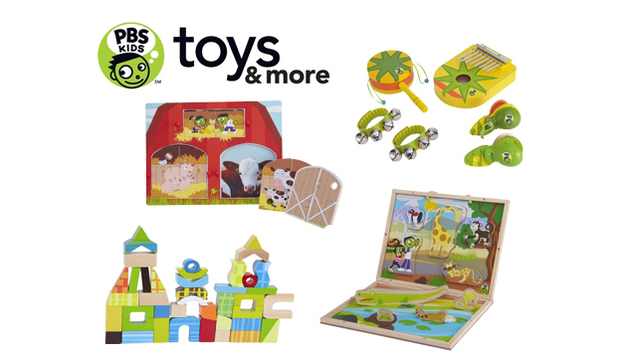