June 24, 2015 - The following summary outlines the findings of an internal review regarding episode #204 of the genealogy series FINDING YOUR ROOTS, which aired on PBS in October 2014.

Internal Review
On April 17, 2015, the media reported on hacked, private email exchanges between Professor Gates and Sony Entertainment CEO Michael Lynton referencing requests by actor Ben Affleck to omit from the episode the fact that slave ownership is part of his family history. These reports marked the first time that either PBS or WNET learned of this request. The next day, PBS and WNET began an internal review led by Beth Hoppe and Stephen Segaller, the executives who oversee primetime programming for PBS and WNET, respectively. As part of this process, PBS and WNET examined correspondence, production records, agreements, talent releases and other documentation regarding the episode, as well as publicly available material. PBS and WNET also interviewed the co-producers, who fully cooperated in this review. The law firm of Covington and Burling, LLP assisted in this review and provided an independent perspective.

Under the PBS Editorial Standards, primary responsibility for content “necessarily rests with the producer [which is] uniquely positioned to control its elements.” The standards require that the creative and editorial process be shielded “from political pressure or improper influence from funders or other sources.” The standards also require producers to keep PBS apprised of potential issues during the production process “to provide opportunities for early notice and resolution of problems.”

PBS and WNET have determined that the series co-producers violated PBS standards by failing to shield the creative and editorial process from improper influence, and by failing to inform PBS or WNET of Mr. Affleck’s efforts to affect program content.

Corrective Measures
PBS has apprised WETA, the producing station for the third season of the series, of its findings in this matter and is collaborating with WETA, Inkwell Films, and McGee Media, executive producer Dyllan McGee’s new production company, on corrective measures that include:

- Postponing the scheduling of the third season of FINDING YOUR ROOTS pending the production team’s implementation of staffing and other process changes that will significantly enhance the ability of PBS and WETA to oversee the editorial development of each episode on a timely basis, and to ensure that the problems that arose in episode #204 will be avoided in the future.

- Informing the co-producers that any commitment to a fourth season of FINDING YOUR ROOTS is being deferred until we are satisfied that the editorial standards of the series have been successfully raised to a level in which we can have confidence.

The additional staffing and procedures to be implemented during season 3 include:

- Employing an independent genealogist to review all versions of program episodes for factual accuracy.

PBS will also withdraw episode #204 from all forms of distribution including on-air, digital platforms and home video.

“Editorial integrity is essential to PBS. As a mission-driven media enterprise, we know that earning and keeping the trust of the American public are our most important priorities,” said Beth Hoppe, PBS Chief Programming Executive and General Manager, General Audience Programming. “The co-producers of FINDING YOUR ROOTS have a strong track record of creating high-quality programming for PBS over many years. Improved editorial and production processes will ensure that all future projects will adhere to PBS’ editorial guidelines.” 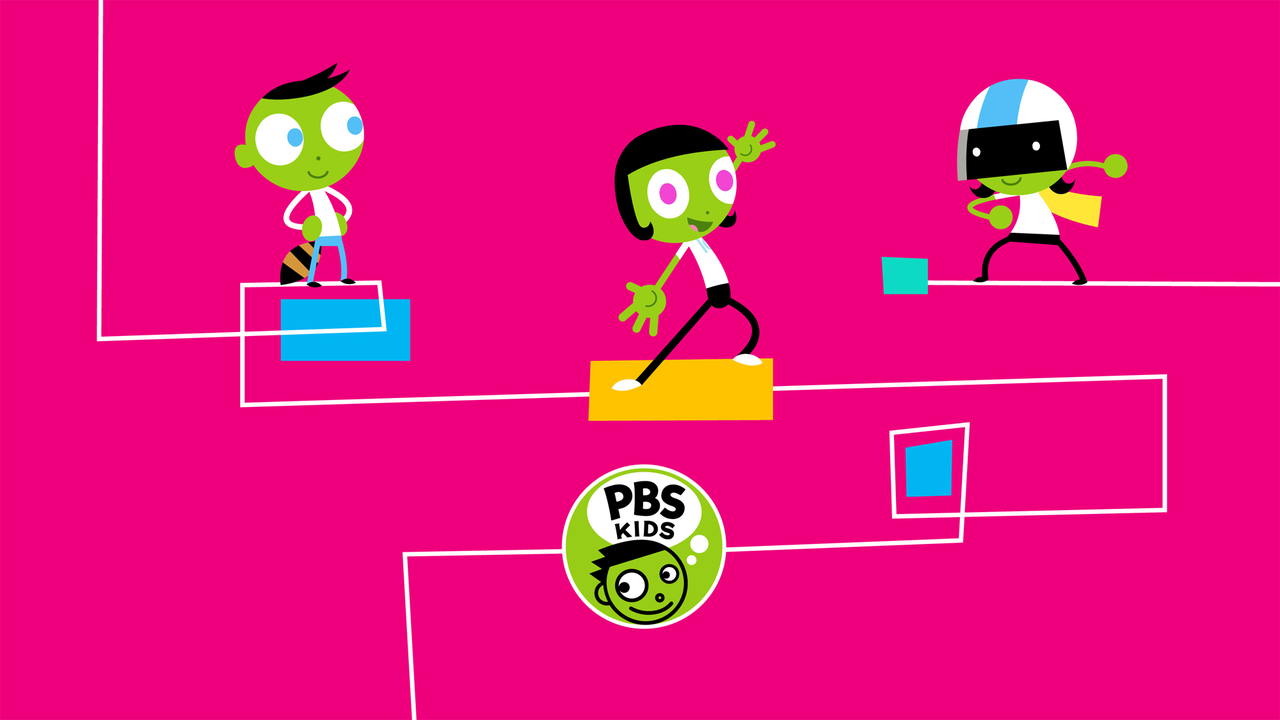 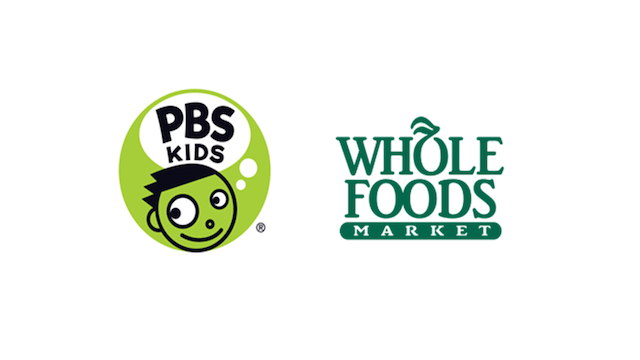