LET’S GO LUNA! follows the adventures of three friends – Leo, a wombat from Australia; Carmen, a butterfly from Mexico; and Andy, a frog from the U.S. – as they traverse the globe with their parents’ traveling performance troupe, “Circo Fabuloso.” At each of the Circo’s stops, Luna the Moon, voiced by Judy Greer, guides the trio as they get to know the local region and its people. The gang’s adventures take them through cities around the globe – from London to Cairo to Beijing – where they explore the food, music, art, architecture and other features that make each place distinctive. Episodes end with the kids back at the Circo Fabuloso and Luna back in the sky, with a reminder that there’s always more to see, learn and experience in every place they visit.

“LET’S GO LUNA! gives children a vibrant introduction to some of the most interesting aspects of life around the globe, helping them appreciate what may be the same, and what may be different, about people’s everyday lives,” said Linda Simensky, Vice President, Children’s Programming, PBS. “The show combines the humor, detail and artistry for which Joe Murray is known with one of the core values of PBS KIDS: to encourage children’s curiosity and invite them to learn more about the world.”

One of the few storyboard-driven shows for preschoolers, LET’S GO LUNA! is produced with the goal of providing children with an authentic, immersive cultural experience. Each episode includes two 11-minute stories that are developed in consultation with cultural advisors from each region the Circo visits. The writers then work with storyboard artists to create visually-driven narratives that highlight each city’s distinctive landscape and features. Songs capture regional musical styles and instrumentation, and interstitials feature traditional folktales associated with each location.

“In all of my experience in producing shows, LET’S GO LUNA! is the most important of my career,” said Joe Murray, series creator. “Its message to young kids of becoming globally aware has never been as needed as it is now. And how can you go wrong with the moon as your ambassador? From the writers, artists and production staff I get to work with, the culturally rich content, and PBS as the series’ home, all arrows point up for me.”

“We are thrilled to be working with PBS KIDS and the incredibly talented Joe Murray to bring LET’S GO LUNA! to life,” said Tanya Green, VP Production for 9 Story’s Brown Bag Films - Canada. “Joe’s unique designs and message of cultural appreciation are sure to be a hit with kids and parents around the world.”

The LET’S GO LUNA! television series is part of a multiplatform media experience that will also include digital content for kids, parents and teachers beginning in late 2018. LET’S GO LUNA! will offer a variety of games at pbskids.org and on the PBS KIDS Games App, as well as clips and full episodes across PBS KIDS’ streaming video platforms, including the PBS KIDS Video App. A LET’S GO LUNA! app will also launch in 2019. Parent resources will be available on the PBS Parents site, and PBS LearningMedia will offer classroom-ready materials for teachers, including video excerpts, games, tips and printable activities.

About 9 Story Media Group
9 Story Media Group is a leading creator, producer and distributor of kids and family-focused intellectual property. Its award-winning animation studio, Brown Bag Films, is recognized around the world for best-in-class brands such as Doc McStuffins, Daniel Tiger’s Neighborhood, Octonauts, Wild Kratts, Peter Rabbit and The Magic School Bus: Rides Again. The company’s international distribution arm, 9 Story Distribution International, represents 2,700 half-hours of animated and live-action programming, seen on some of the most respected international channels and platforms. With facilities in Toronto, Dublin, Manchester and New York, the 9 Story Media group of companies employs over 600 creative and corporate staff. www.9story.com 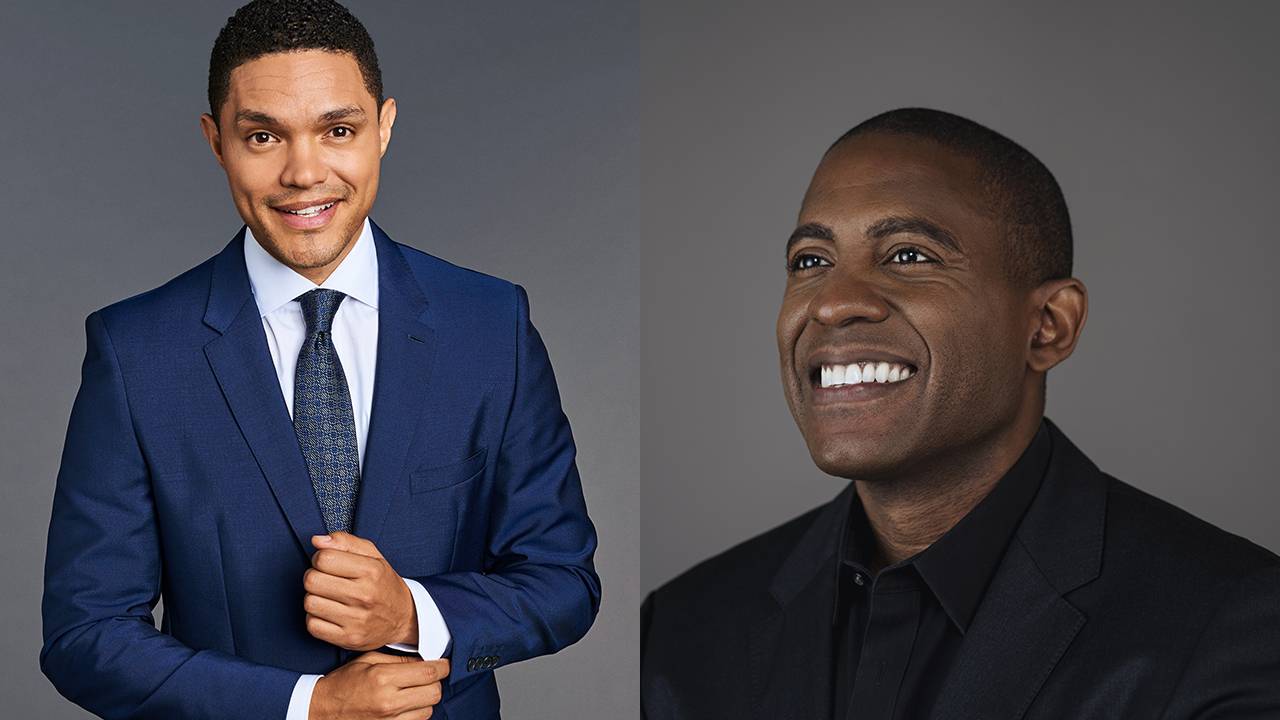