Kids will Learn Alongside Young Jackie Robinson, Amelia Earhart and Others

“At PBS KIDS, we always want children to see themselves in our characters,” said Linda Simensky, Vice President, Children’s Programming, PBS. “XAVIER RIDDLE AND THE SECRET MUSEUM aligns with this commitment, showing kids that they can be change-makers through the relatable stories of history’s most iconic figures. Author Brad Meltzer is a visionary storyteller, and we’re thrilled to partner with him and 9 Story Media Group to bring this series to life. We hope that it will help kids across America discover that anyone can change the world.”

The series follows the adventures of Xavier Riddle, his sister Yadina and their friend Brad. In each episode, the three face a problem and must turn to the Secret Museum to help them solve it. The Secret Museum allows the three friends to travel back in time to meet real-life historical figures when they were kids.

XAVIER RIDDLE AND THE SECRET MUSEUM takes a fresh and accessible approach to teaching kids ages 4-7 about important historical figures and the experiences that shaped their lives, while exploring social emotional concepts and character traits such as courage, resilience, and setting and accomplishing goals. Each episode is designed to help young viewers make the connection between the attributes that made each historical figure a hero and those same qualities within themselves, helping them to recognize their unlimited potential. From an inspirational encounter with a young Marie Curie, who follows her dreams no matter what, to learning from a school-aged Harriet Tubman, who models courage and bravely moves forward even when she is scared, the series will help kids relate to seemingly larger-than-life individuals. Other historical figures to be featured include Alexander Hamilton, Susan B. Anthony, Maya Angelou and more.

“XAVIER RIDDLE AND THE SECRET MUSEUM isn’t just an entertaining educational series, but something much more personal to me. I was determined to give my kids better heroes to emulate,” said author Brad Meltzer. “When my own kids watch this series, I get to see them realize that there’s extraordinary within the ordinary. This was my hope in creating the book series for my kids — and my hope for children around the world. Through this show and the heroes we feature, I hope all children find their own heroic abilities and feel empowered to change the world.”

In addition to the XAVIER RIDDLE AND THE SECRET MUSEUM series premiere, kids, parents and teachers will be able to stream clips and full episodes across PBS KIDS’ video platforms, including the free PBS KIDS Video App. XAVIER-themed games will be available on pbskids.org and the free PBS KIDS Games App. To extend the learning at home, parent resources, including tips and hands-on activities, will be available on the PBS KIDS for Parents site. For educators, PBS LearningMedia will offer classroom-ready materials, including video excerpts, games, teaching tips and printable activities.

”We are so excited to share XAVIER RIDDLE AND THE SECRET MUSEUM with the PBS KIDS audience,” said Angela Santomero, Chief Creative Officer for 9 Story. “This series has it all – endearing characters, action-packed adventures, a healthy dose of humor and an important message for kids. We love that it celebrates the idea that kids have the curiosity and adventurous spirit to change the world. This series does just that and inspires us all.”

Produced at Brown Bag Films’ Toronto studio, executive producers on the series are Vince Commisso, Brad Meltzer, Christopher Eliopoulos, Fonda Snyder and Rob Weisbach. The series is directed by Cory Bobiak (Peg + Cat), with Meghan Read (Dot,Dino Dan) in the role of executive story editor. The look of the show is based on Christopher Eliopoulos’ illustrations featured in the Ordinary People Change the World series.

About the Ordinary People Change the World Series
Inspired by his love of history, #1 bestselling author Brad Meltzer was determined to give his kids better heroes to emulate. Teaming up with award-winning artist Christopher Eliopoulos, they created the Ordinary People Change the World nonfiction picture book series that focuses on the traits kids can aspire to in order to live heroically themselves. With over 2.5 million books in print, including titles like I am Amelia Earhart, I am Abraham Lincoln, I am Rosa Parks, I am Jane Goodall, and the recent, I am Neil Armstrong, their series from Dial Books for Young Readers sits on the shelves of children nationwide. 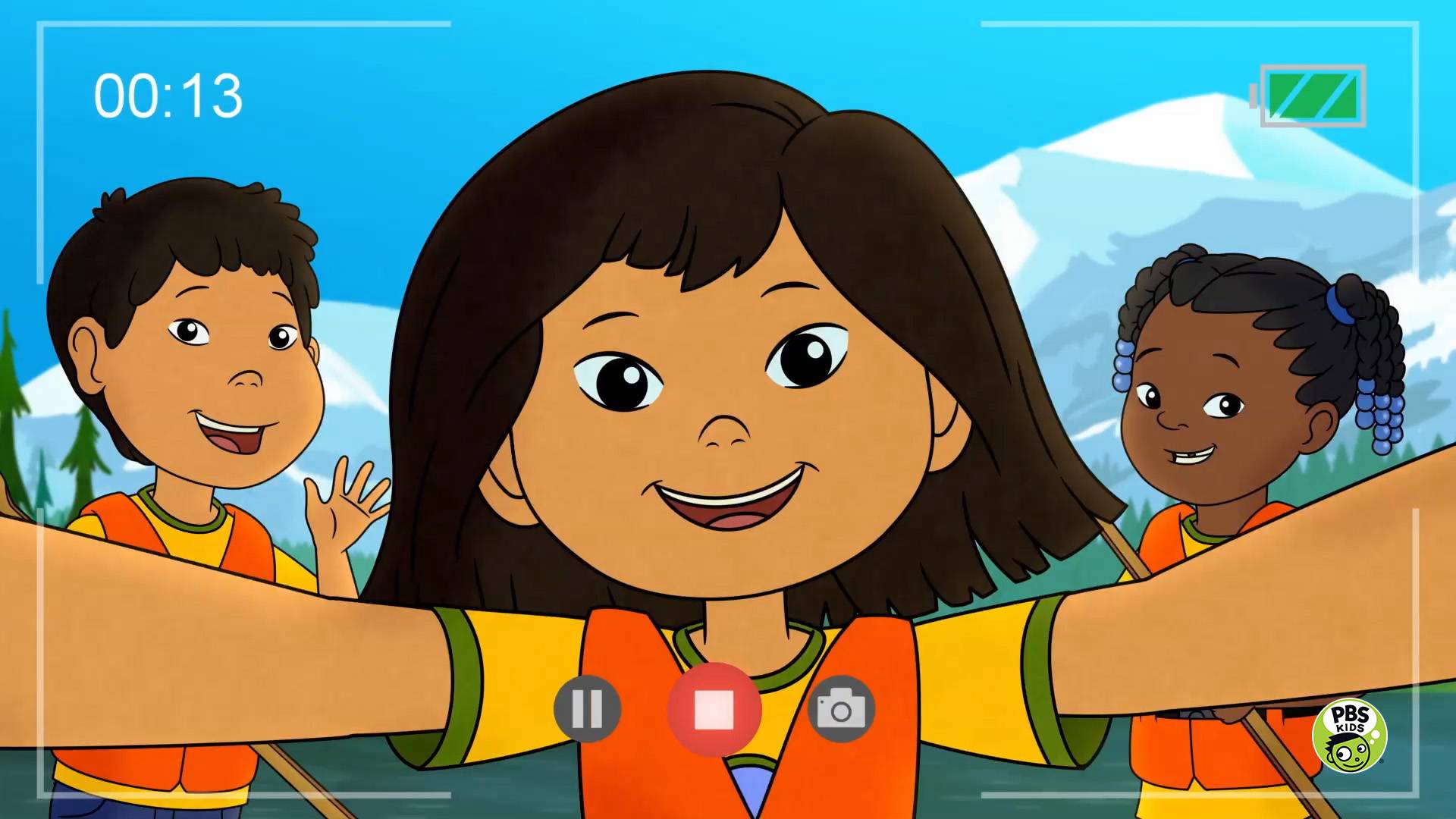