“PBS KIDS ScratchJr uses the power of technology to help children learn,” said Sara DeWitt, Vice President, PBS KIDS Digital. “The PBS KIDS ScratchJr App puts kids in the driver’s seat, where they express themselves through storytelling. While kids are playing with their favorite characters, they are also exploring the basics of coding, an important 21st-century literacy.”

In tandem with the launch of the app, PBS KIDS ScratchJr companion activities will also be available. Local PBS stations, schools and other organizations will be able to use these activities to create educational hands-on experiences for young children with PBS KIDS ScratchJr. These activities are available through PBS LearningMedia in conjunction with Computer Science Education Week (December 7-13) and the Hour of Code. Additional materials will be available in the coming months.

The app has been developed as part of the Corporation for Public Broadcasting (CPB) and PBS Ready To Learn Initiative with funding from the U.S. Department of Education. Ready To Learn is a federal program that supports the development of innovative educational television and digital media targeted at preschool and early elementary school children and their families.

Through outreach efforts supported by Verizon and Ready To Learn, PBS member stations will extend the reach of PBS KIDS ScratchJr to underserved communities. In 2016, local stations across the U.S. will use PBS KIDS ScratchJr content to help children in their communities learn coding skills through outreach programs and partnerships with Title I schools. Verizon will also be supporting the development of afterschool activities and a weeklong summer camp. In addition, via PBS stations, teachers will be provided professional development workshops on coding and integrating PBS KIDS ScratchJr into the classroom and afterschool activities.

“Coding is becoming as fundamental as the three Rs,” said Marina Umaschi Bers, professor in the Eliot-Pearson Department of Child Study and Human Development at Tufts and director of the Tufts’ Development Technologies research group, which co-developed ScratchJr. “Children who learn to code at a young age through ScratchJr learn to engage in problem-solving and develop skills that are important building blocks for future academic growth.”

“We see coding as a new way for people to organize, express and share their ideas,” said Mitchel Resnick, LEGO Papert Professor of Learning Research and Director of the Scratch Team at the MIT Media Lab. “Coding is not just a set of technical skills, but a new type of literacy and personal expression, valuable for everyone, much like learning to write.”

PBS KIDS ScratchJr is now available for free from the App Store on iPad and from the Google Play store on Android tablet. More information on PBS KIDS apps is available at pbskids.org/apps.

PBS KIDS ScratchJr is a collaboration between the DevTech Research Group at the Eliot-Pearson Department of Child Study and Human Development in Tufts University’s School of Arts and Sciences, the Lifelong Kindergarten Group at the MIT Media Lab, and the Playful Invention Company.

About the Lifelong Kindergarten Group at the MIT Media Lab
The Lifelong Kindergarten research group at the MIT Media Lab develops new technologies and activities that, in the spirit of the blocks and fingerpaint of kindergarten, engage people in creative learning experiences. The group developed ideas and technologies underlying the LEGO Mindstorms robotics kits and Scratch programming language, used by millions of young people around the world. The group also co-founded the Computer Clubhouse, an international network of after-school centers where young people from low-income communities learn to express themselves creatively with new technologies. Lifelong Kindergarten is one of 24 research groups within the MIT Media Lab, a unique antidisciplinary research laboratory that encourages the most unconventional mixing and matching of seemingly disparate research areas.

About Tufts Developmental Technologies Research Group
The Developmental Technologies Research Group, directed by Professor Marina Umaschi Bers at the Eliot-Pearson Department of Child Study and Human Development, School of Arts and Sciences, Tufts University, aims to understand how new technologies can play a positive role in children’s development and learning. Its research involves three dimensions: theoretical contributions, design of new technologies and empirical work with populations to test and evaluate the theory and the technologies. Developmental technologies are computational tools and technologically-rich interventions purposefully designed and used with the goal of supporting young people in their developmental quest. Tufts University, located on three Massachusetts campuses in Boston, Medford/Somerville and Grafton, and in Talloires, France, is recognized among the premier research universities in the United States. Tufts enjoys a global reputation for academic excellence and for the preparation of students as leaders in a wide range of professions. A growing number of innovative teaching and research initiatives span all Tufts campuses, and collaboration among the faculty and students in the undergraduate, graduate and professional programs across the university's schools is widely encouraged.

About CPB
The Corporation for Public Broadcasting (CPB), a private, nonprofit corporation created by Congress in 1967, is the steward of the federal government’s investment in public broadcasting. It helps support the operations of more than 1,400 locally-owned and -operated public television and radio stations nationwide, and is the largest single source of funding for research, technology, and program development for public radio, television and related online services. 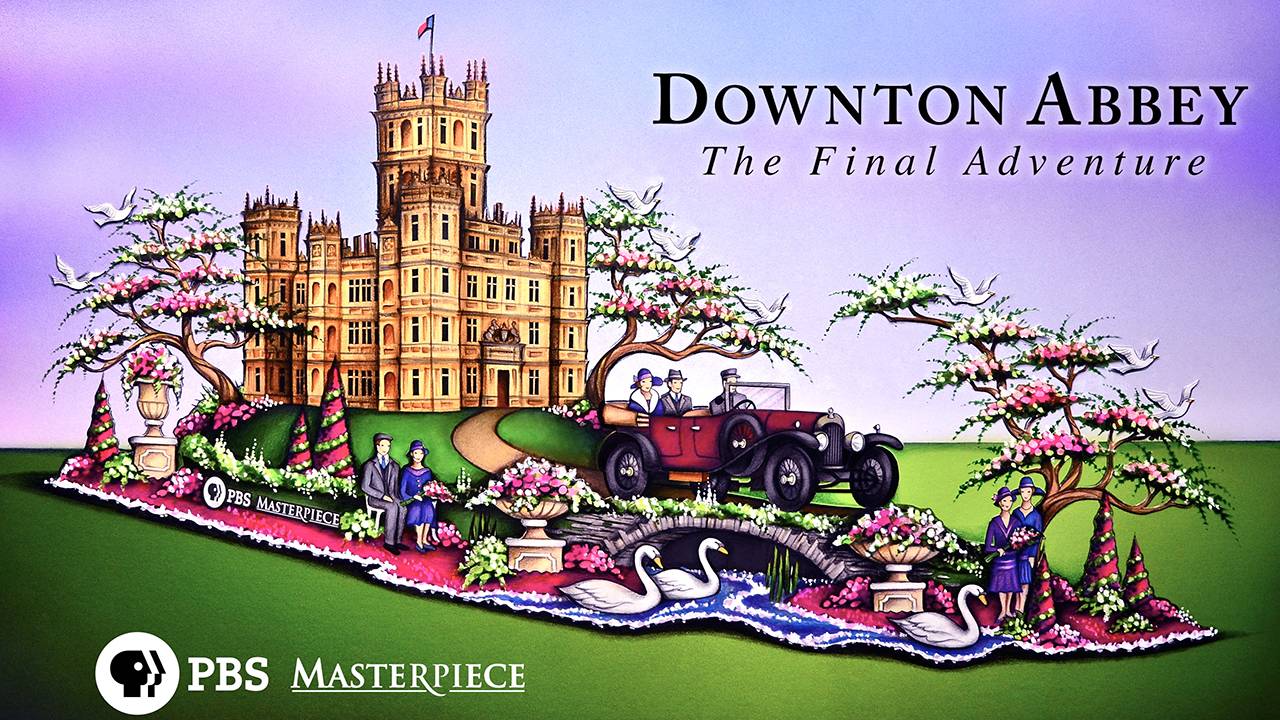