THE MULTIPLATFORM EXPERIENCE, INCLUDING A MULTI-PART DOCUMENTARY SERIES, CREATED AND PRODUCED BY RADICALMEDIA, WILL BE THE SIGNATURE PROGRAMMING INITIATIVE OF PBS’s 50TH ANNIVERSARY

PASADENA, CA; JANUARY 10, 2020 – PBS today announced the launch of a new multiplatform experience that will allow people throughout the country to participate in a national conversation about what it really means to be an American today.

Leveraging the local reach of PBS through its member stations, AMERICAN PORTRAIT presents a mosaic of our country’s diversity, allowing people from all regions to appreciate what we have in common as well as the many differences that make up the American experience. AMERICAN PORTRAIT has immersive interactivity built into its DNA, featuring user-generated content captured through video, photo and text submissions shared directly from everyday people across the United States.

“PBS and our member stations have a rich history of engaging people in their communities, classrooms and homes, so we are uniquely suited to offer this unprecedented opportunity for Americans to share with each other what we have in common and what differentiates us,” said Perry Simon, PBS Chief Programming Executive and General Manager, General Audience Programming. “Utilizing all our diverse resources, PBS AMERICAN PORTRAIT will create a fully integrated portrait of American life and a window into who we are as a nation as we enter a new decade.”

This user-generated, multiplatform project will connect tens of thousands of people across the country, creating a communal voice through individual stories of joy,

hardship, triumphs and sorrow. Participants will be able to tell and share their own stories, and see the stories shared by a wide panorama of Americans, united by a series of prompts that will serve as conversation starters, including: “I was raised to believe…,” “The tradition I carry on is…,” “What keeps me up at night is…,” “When I step outside my door…” and “Most days I feel…,” among others.

“AMERICAN PORTRAIT will capture the state and spirit of our nation in an innovative new way that only PBS is positioned to do,” said Jon Kamen, CEO of RadicalMedia.  “AMERICAN PORTRAIT is a space for people to be heard through their own stories, words and images. We’re excited to see how the ever-evolving online experience will serve as a foundation for a documentary that will explore more formally who we are as a people.”

Target is a major funder and national promotional partner for PBS AMERICAN PORTRAIT, expanding the reach of this initiative.

While people can directly upload their content to www.pbs.org/americanportrait,  community and local leaders will also be recruited to help their family, friends and neighbors—from all walks of life and backgrounds—share their stories. By facilitating story sharing on the community level, in partnership with PBS member stations, AMERICAN PORTRAIT will capture the depth and breadth of the American experience, from all corners of the country.

Beyond the online submissions and digital portals, and the documentary series scheduled in early 2021, AMERICAN PORTRAIT will commission artists in several markets to further explore what it means to be an American through special collaborations, including installations, artist-curated story features and more. PBS member stations will also collect stories in their communities and tap into schools, libraries and other community organizations to create opportunities for people to share their stories locally and through the AMERICAN PORTRAIT platform. Other activations, including at state fairs, beginning with Florida, and a multi-city tour with Roadtrip Nation, will also encourage people to share their stories.

PBS Digital Studios is launching an original digital miniseries that will explore AMERICAN PORTRAIT’s central question — “what does it really mean to be an American today?” Dr. Danielle Bainbridge, host of “Origin of Everything,” will travel across the country to understand the people, landmarks and stories that capture the modern American experience. On the road, Danielle will be joined by a diverse range of artists, scholars and some of YouTube’s biggest stars. The series will launch in the Spring of 2020 and publish across PBS Digital Studios’ 22 million YouTube subscribers, Facebook Watch and IGTV platforms.

PBS LearningMedia will provide resources designed to help educators and students participate in AMERICAN PORTRAIT, engage with digital storytelling, and build media literacy skills. The initiative will include professional learning activities for teachers to help them build their own media creation skills, as well as opportunities for middle and high school classrooms to engage with AMERICAN PORTRAIT by submitting their own stories and using the stories of others to examine topics in civics, history, English language arts, and the arts. In addition, the PBS KIDS for Parents website will feature AMERICAN PORTRAIT content curated for family audiences.

inviting them to experience the worlds of science, history, nature and public affairs; to hear diverse viewpoints; and to take front row seats to world-class drama and performances. PBS’s broad array of programs has been consistently honored by the industry’s most coveted award competitions. Teachers of children from pre-K through 12th grade turn to PBS for digital content and services that help bring classroom lessons to life. Decades of research confirms that PBS’s premier children’s media service, PBS KIDS, helps children build critical literacy, math and social-emotional skills, enabling them to find success in school and life. Delivered through member stations, PBS KIDS offers high-quality educational content on TV— including a 24/7 channel, online at pbskids.org, via an array of mobile apps and in communities across America. More information about PBS is available at www.pbs.org, one of the leading dot-org websites on the internet, or by following PBS on Twitter, Facebook or through our apps for mobile and connected devices. Specific program information and updates for press are available at pbs.org/pressroom or by following PBS Pressroom on Twitter.

About RadicalMedia
RadicalMedia produces premium content across all media platforms. With offices in New York, Los Angeles, London, Berlin, and Shanghai, RadicalMedia is a global intra-disciplinary media company that creates and produces film, television, music programming, commercials, brand partnerships, interactive design, and digital and immersive experiences for all distribution platforms. RadicalMedia is fluent in each and every discipline of storytelling, with accolades that include Oscar®, Emmy®, Peabody® and Grammy® Awards. Film and TV credits include The Fog of War; Paradise Lost; Netflix’s first ever original documentary film, What Happened, Miss Simone?; My Next Guest Needs No Introduction with David Letterman for Netflix; and The Fourth Estate for Showtime; Design For All for Target; Activate: A Global Citizen Movement for National Geographic; Contact High: A Visual History of Hip-Hop for Annenberg Space for Photography; TIGERLAND for Discovery;  Abstract: The Art of Design for Netflix; Sherman’s Showcase for IFC; Conversations With a Killer: The Ted Bundy Tapes for Netflix; Formula E’s And We Go Green and the upcoming Grant series for the History Channel. Harpo recently announced RadicalMedia as creative and production partners on the upcoming Apple TV+ mental health series with Oprah Winfrey and Prince Harry. Check out the latest work on Instagram and on www.radicalmedia.com 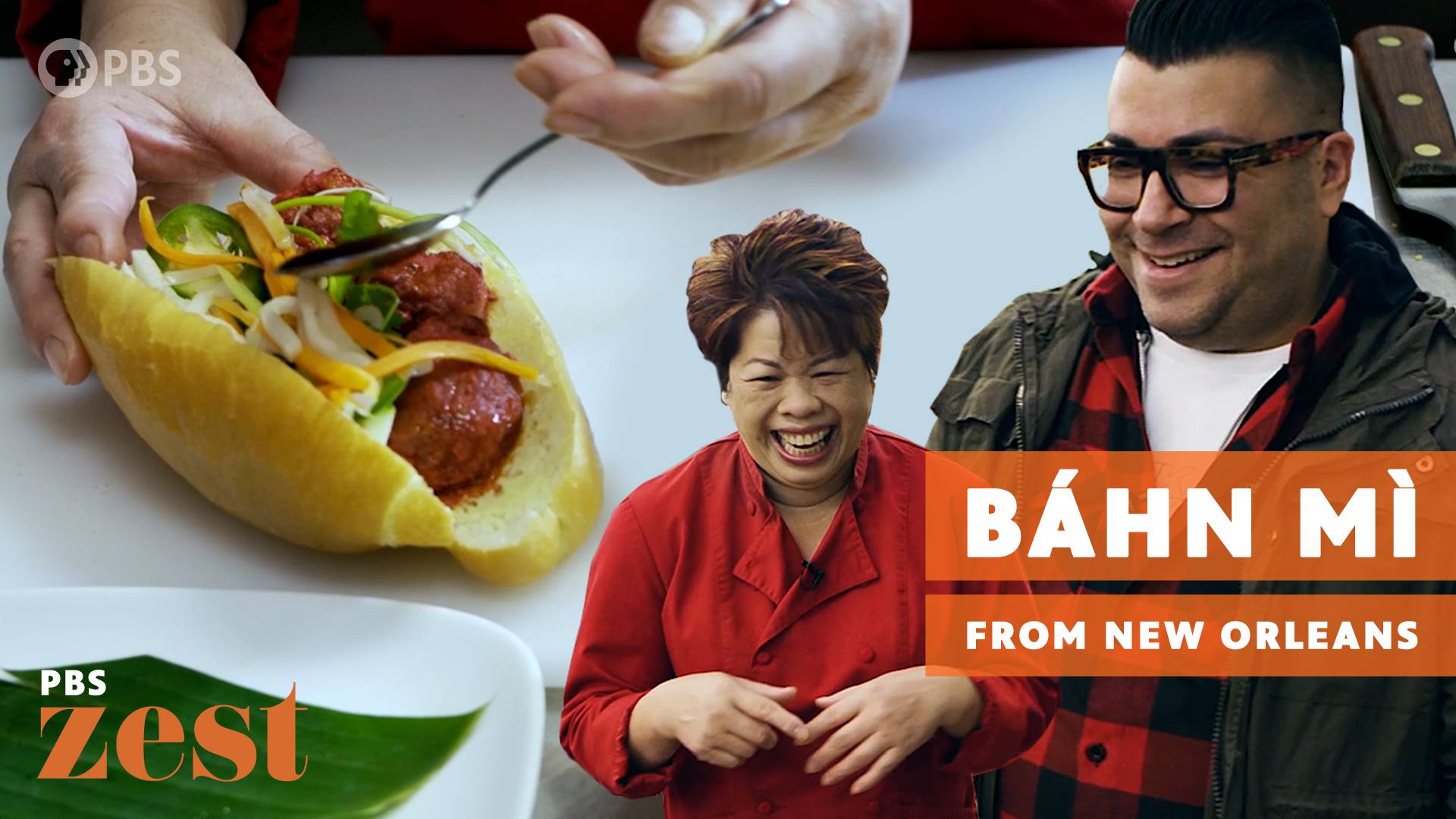