On Sunday July 26, 2020, the National Academy of Television Arts & Sciences (NATAS) announced the winners of the 47th Daytime Emmy® Awards in the Children's, Lifestyle, & Animation categories during a live-stream hosted by Emmy® Award-winner Loni Love.

The 2020 Daytime Emmy® Awards recognize outstanding achievement in all fields of daytime television production and are presented to individuals and programs that broadcast from 2:00 a.m.-6:00 p.m. during the 2019 calendar year.

A full list of winners can be found here. 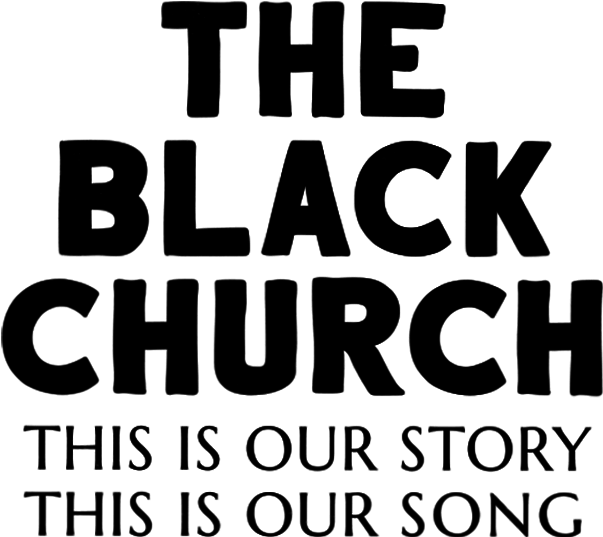