Statement from PBS on SESAME STREET

August 13, 2015 - PBS and member stations are proud of our outstanding, curriculum-based PBS KIDS content and the demonstrated impact it has in helping prepare children for success in school and in life.

Sesame Workshop’s new partnership does not change the fundamental role PBS and stations play in the lives of families. SESAME STREET will continue to air on PBS stations as part of the PBS KIDS service, building on a 45-year history.

The PBS KIDS service is comprised of more than a dozen series that have been developed with the needs of today’s children in mind and focuses on fundamental academic areas – such as literacy, science, technology, engineering and math (STEM) – as well as collaboration, communication, critical thinking and creativity, which research has shown are increasingly important skills in the 21st-century classroom and workplace.

According to Nielsen, PBS stations reach more kids aged 2-5, more moms with children under 6 years old and more low-income children than any other kids TV network. Last season we were watched by 80% of all children ages 2-5, on television alone. As of June 2015, viewership among this age group increased 16% year over year. PBS KIDS is also the leader in streaming video, with pbskids.org placing first in the kids’ category for total video views and minutes spent. 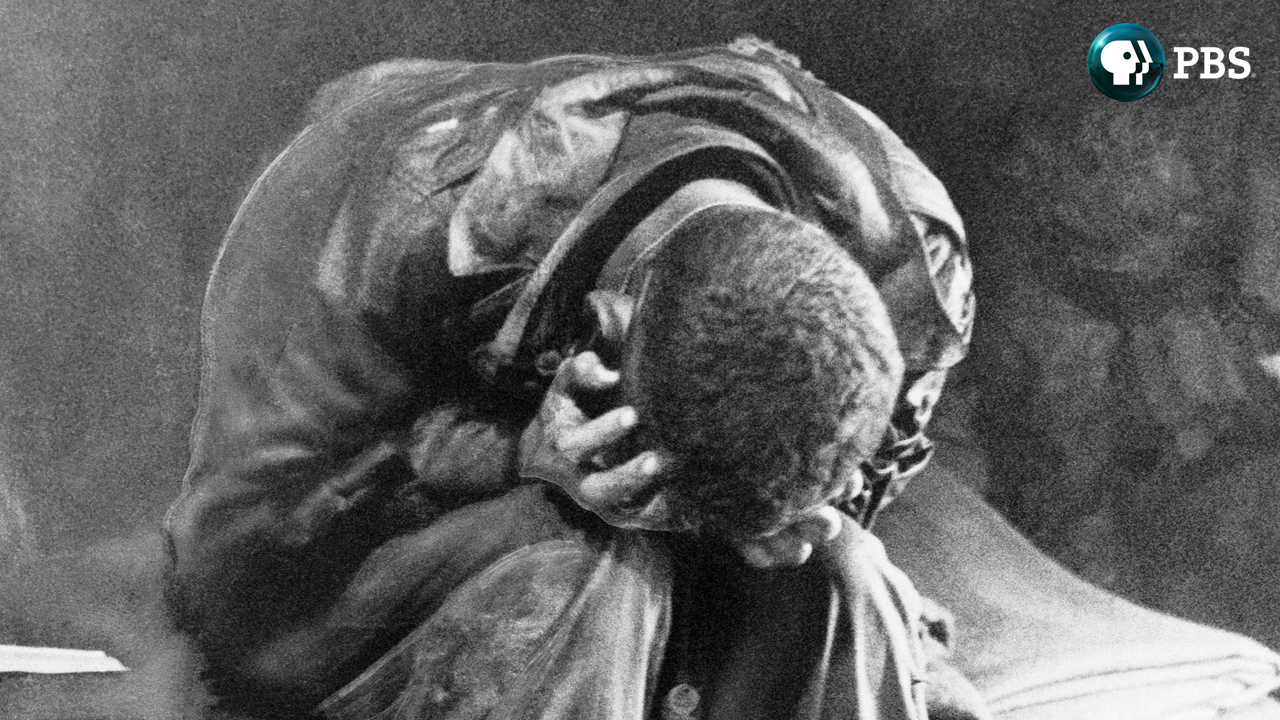 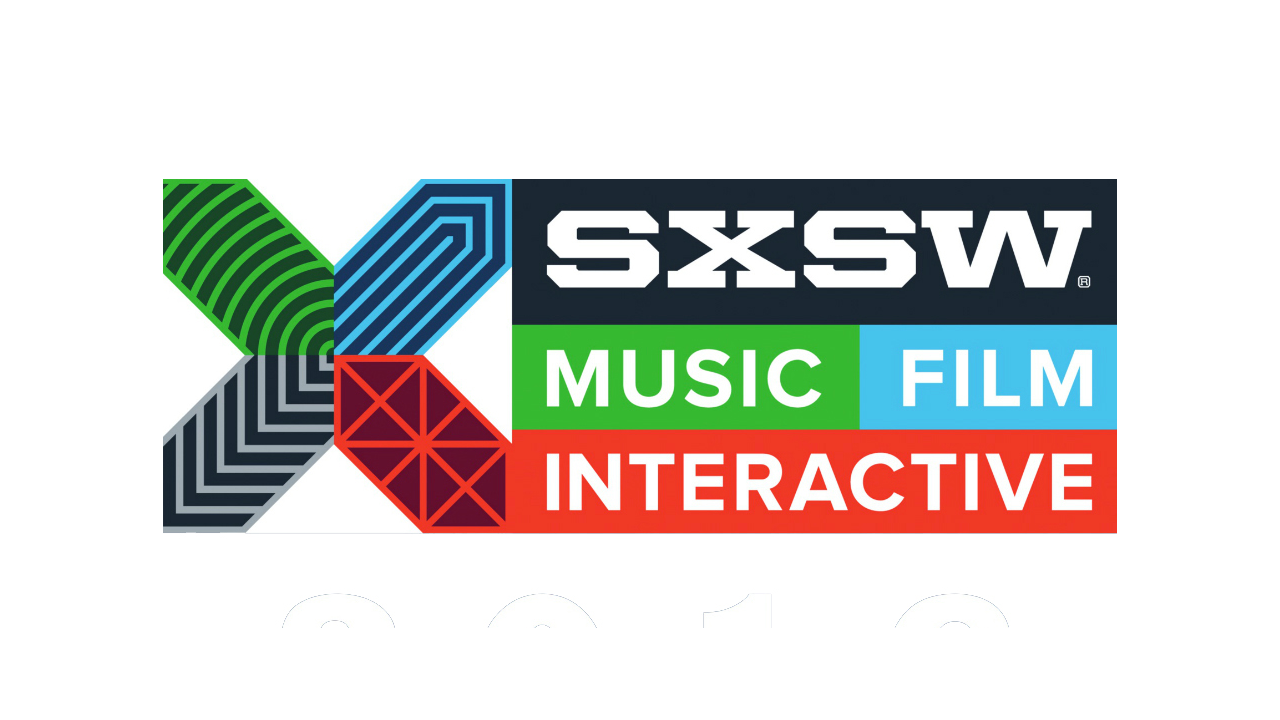