In addition to those honored, Stanley Nelson received the 2018 Critics’ Choice Impact Award.

A complete list of wins for these upcoming PBS programs and their categories follows. For a full list of honorees, visit http://www.criticschoice.com/documentary-awards/. 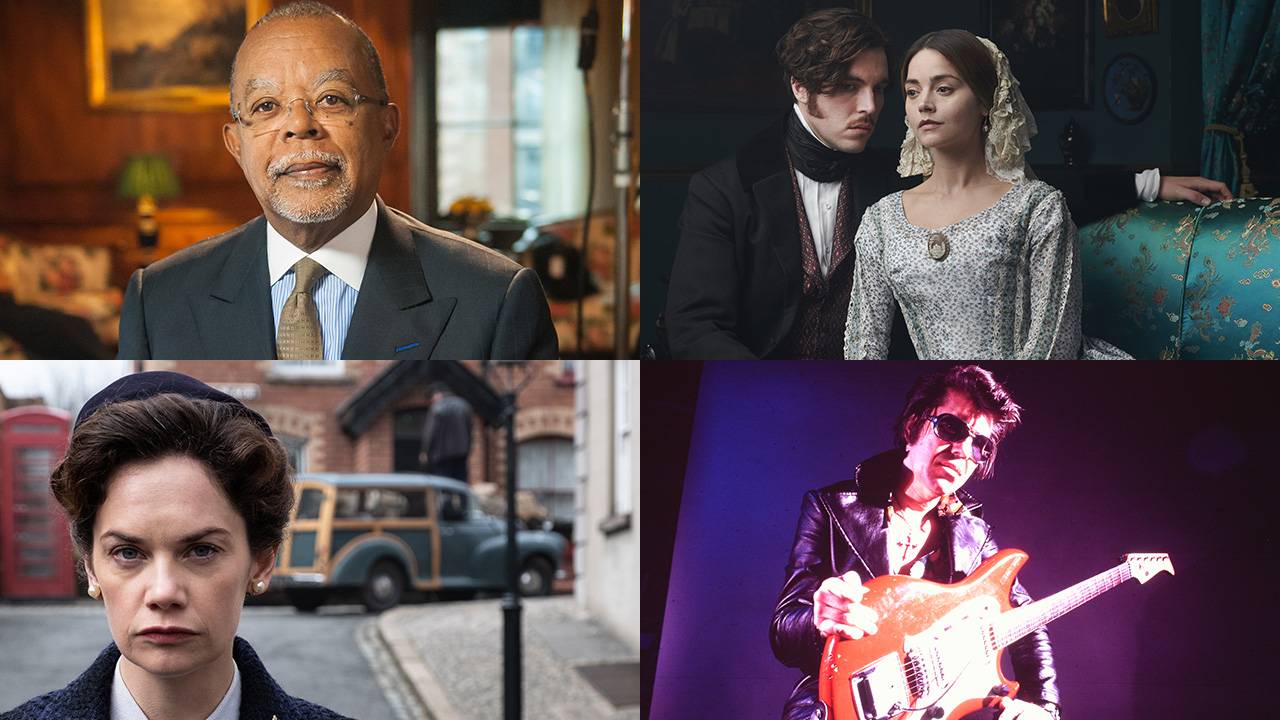 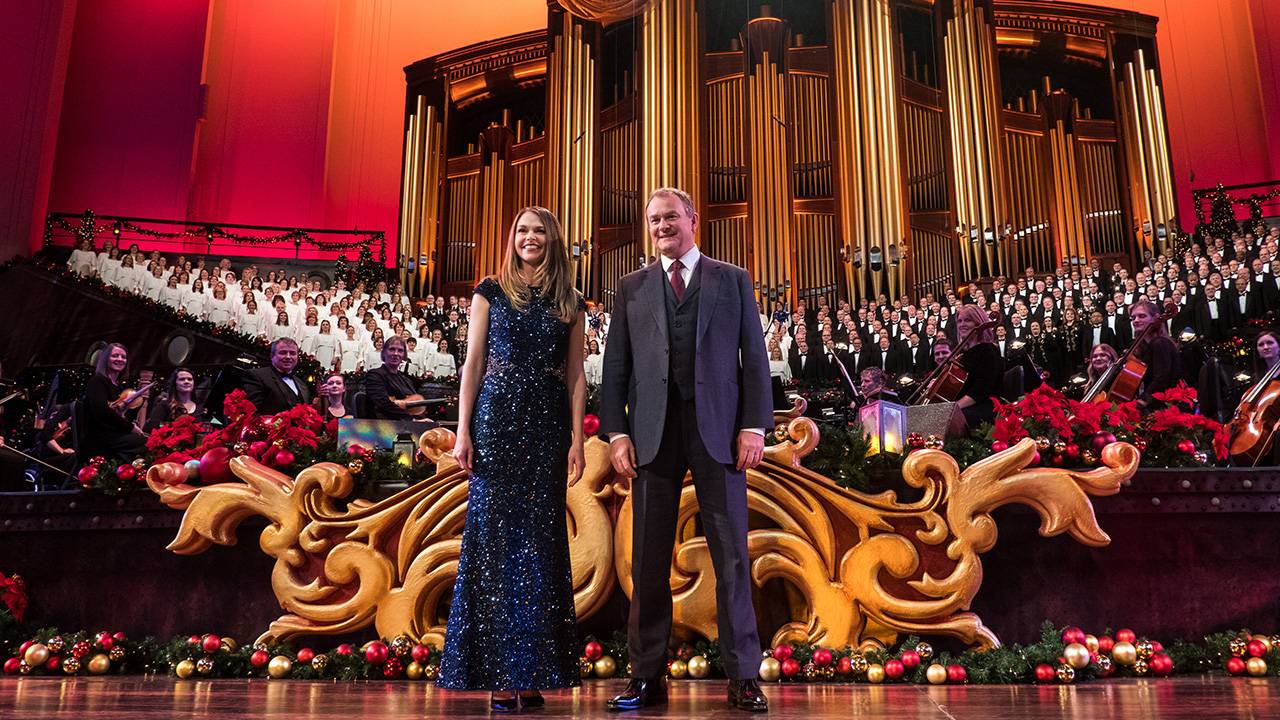