The French government’s culture pass program is giving high school graduates hundreds of dollars to spend on artistic experiences around the county.

The country’s 800,000 18-year olds can now download an app to get the equivalent of $365 U.S. dollars to spend on cultural experiences. They have two years to use the money on things like movie tickets, concerts, museums, dance classes, books, musical instruments, art supplies and French media streaming services.

While it should help the recovery of French arts sectors from a COVID-19 downturn, the program’s creation is actually President Emmanuel Macron making good on a promise from his 2017 election.

But not everyone is happy with culture pass, including critics who say it’s just a political tactic to win voters and 19-year-olds who are just too old to qualify for the free dough. 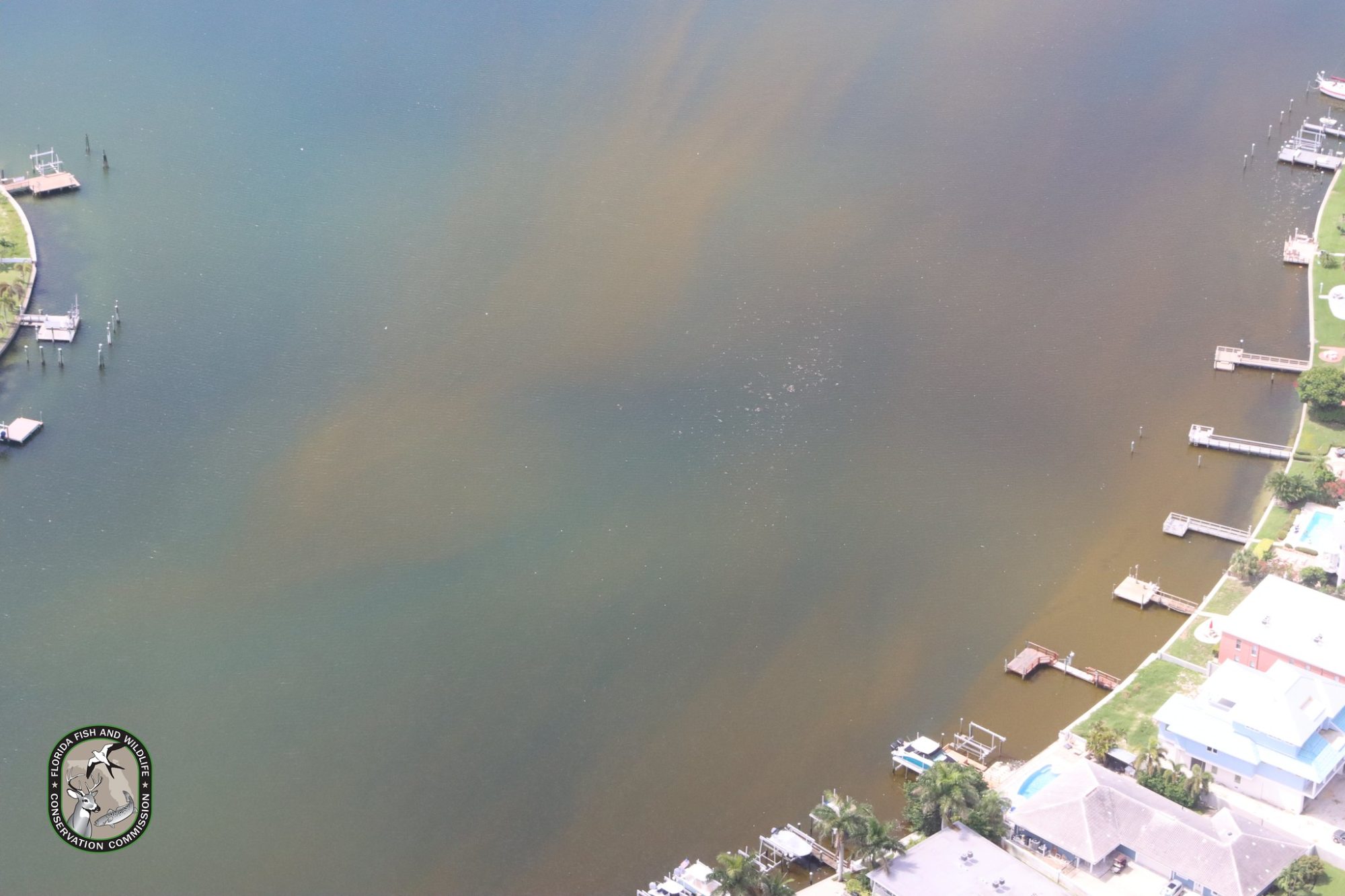 A red tide is being blamed for flooding shorelines near Tampa, Florida, with thousands of pounds of dead fish and other marine life.

Red tides occur when the algae known as Karenia brevis blooms in large numbers, releasing toxins that can cause respiratory illness in humans and kill fish, birds and other sea life. While red tides do occur naturally, warming waters due to climate change are making them worse.

Scientists believe Florida’s current bloom is at least partially caused by the more than 200 million gallons of polluted water that leaked from an old phosphate plant in April. High concentrations of nitrogen and phosphorus are known to fuel toxic phytoplankton growth.

This red tide is the state’s worst since the one seen in 2018, which killed at least 2,000 tons of fish and other sea life. The 2021 red tide has so far left at least 1,600 tons of marine life dead, and local beach and fishing businesses are worried about their livelihoods.

The battle between gas and electric stovetops

In the last year, some American cities — like San Francisco, Denver and New York — have passed or are considering measures that would ban natural gas-fired stoves in new or remodeled buildings. It’s all an effort to reduce carbon emissions in the fight against climate change.

Proponents say electric stoves don’t pose carbon monoxide or other air quality risks and are better for the environment. Opponents, including many restaurant chefs, are pushing back saying they can’t achieve the same texture and taste in their foods when using electric ranges.

But a 2018 US Energy Information Administration report found gas stoves account for less than 3 percent of household natural gas use in the U.S. Water heaters use 10 times as much gas, and space heaters use 20 times more.

So while it can’t hurt to consider electric when replacing a gas stove, some argue natural gas stoves really shouldn’t be the top concern when it comes to carbon reduction in home appliances.

Fake birds and a fake island bolster a seabird boom

As PBS NewsHour weekend reported, tiny islands the birds use for nesting are disappearing. What was once a group of 30 islands has declined to only three in the last 25 years.

In May, the state of Maryland, the Maryland Coastal Bays Program and the Maryland-D.C. Audubon society teamed up to give terns a new spot to land. They loaded a $100,000 artificial island with clam shells, fake birds and a solar-powered device that plays bird calls, and towed it into the Chincoteague Bay.

The effort seems to have paid off. So far, about 20 pairs of common terns have bred on the floating island, and there are another dozen active nests with eggs in them.

“It’s almost like, in football terms, the ‘Hail Mary’ pass,” Maryland Department of Natural Resources ecologist Dave Brinker said. “This is the last-ditch effort that we can do until we can provide sand and create more natural islands.

As vaccines roll out, people are feeling more comfortable traveling abroad. Flight deals may be easy to get. But passports? Not so much. Pandemic-weary travelers hoping to take a much-delayed trip abroad are running into a logistical roadblock: not being able to renew their passports before takeoff.

The State Department significantly reduced passport operations in March 2020 because of the pandemic, creating a backlog of passport applications. Now, appointments are hard to get and the renewal process is moving at a snail’s pace. Renewals, which normally take six to eight weeks to process, are taking as long as 18, and expedited service that normally takes up to three weeks is lasting as long as three months.

To speed up the process, some travelers are crossing state lines to get renewal appointments. If you are in a real time crunch and can show proof that you’re traveling within 72 hours, you might be able to get a rushed appointment closer to home, but those are limited.