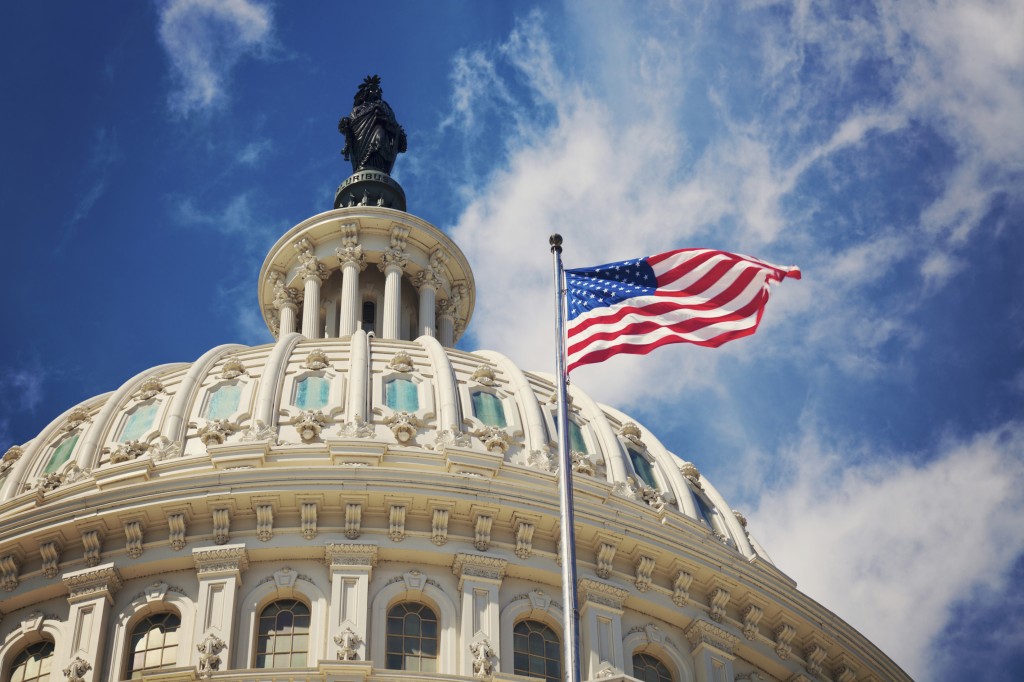 Battle for control of the Senate: Republicans need to gain six seats in order to take over majority control in the Senate. Below is our list of the top 10 races that are most likely to change party control, with No. 1 being the most likely to flip. We base our analysis on conversations with campaigns, committees, public and private polling shared with us, as well as voter and state trends. We will update our rankings the last Friday of each month from here until Election Day and possibly more frequently closer to November.

Honorable mentions: Michigan, Iowa and New Hampshire, which are all Republican targets. Mississippi is a potential Democratic target, depending on who wins the GOP primary. But right now Thad Cochran is favored, and if he wins it won’t likely be a competitive race. Virginia is a longer shot for the GOP, and it hopes, with a big wave, Oregon could become competitive.