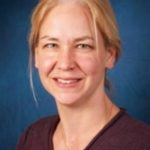 Analysis: Why the 2020 census doesn’t need a citizenship question to count the undocumented

It is now clear that there will be no question about citizenship on the 2020 U.S. Census.

After the Supreme Court ruled against the Trump administration, President Trump vowed to find a way to include the question. But with no legal path forward and time running out, the administration ultimately backed down.

Opponents of the citizenship question remain concerned about the census, though hopeful that more immigrant households will respond to the census now that the question has been removed.

But others worry that it will be much harder to keep track of undocumented immigrants. President Trump argued that a citizenship question was needed, saying: “I think it is very important to find out if somebody is a citizen as opposed to an illegal.”

Demographers have figured out a simple and effective way to estimate the number of unauthorized immigrants – even without information on citizenship.

Even more importantly, demographers have figured out a simple and effective way to estimate the number of unauthorized immigrants – even without information on citizenship. In the last five years, my colleagues Frank D. Bean, James D. Bachmeier and I have conducted a series of studies that evaluate this method and its assumptions.

Our research on the methods used to estimate the size of the group indicates that existing estimates – putting the undocumented population at about 11 million – are reasonably accurate.

Here’s how it works.

Beginning in the late 1970s, a group of demographers consisting primarily of Jeffrey Passel, Robert Warren, Jacob Siegel, Gregory Robinson and Karen Woodrow introduced the “residual method” for estimating the number of unauthorized immigrants living in the country.

At the time, Passel and his collaborators were affiliated with the U.S. Bureau of the Census and Warren with the Office of Immigration Statistics of the Immigration and Naturalization Service. Much of this work was published in the form of internal reports, but some of it appeared in major journals.

The residual method uses an estimate of the total foreign-born population in the country, based on U.S. Census data. Researchers then subtract from it the number of legal immigrants residing here, estimated from government records of legal immigrants who receive “green cards” minus the number that died or left the country. The result is an estimate of the unauthorized population.

Various adjustments are typically made to this formula. Most adjustments are minor, but a particularly important one adjusts for what researchers call “coverage error” among the unauthorized foreign-born. Coverage error occurs when the census data underestimate the size of a group. This can occur when people live in nonresidential or unconventional locations – such as on the streets or in a neighbor’s basement – or when they fail to respond to the census.

Coverage error could be particularly high among unauthorized immigrants because they may be trying to avoid detection. The Census Bureau’s own research suggests that asking about citizenship would likely aggravate this issue.

Currently, the Department of Homeland Security, the Pew Hispanic Center and the Center for Migration Studies are the major producers of estimates of the unauthorized foreign-born population. 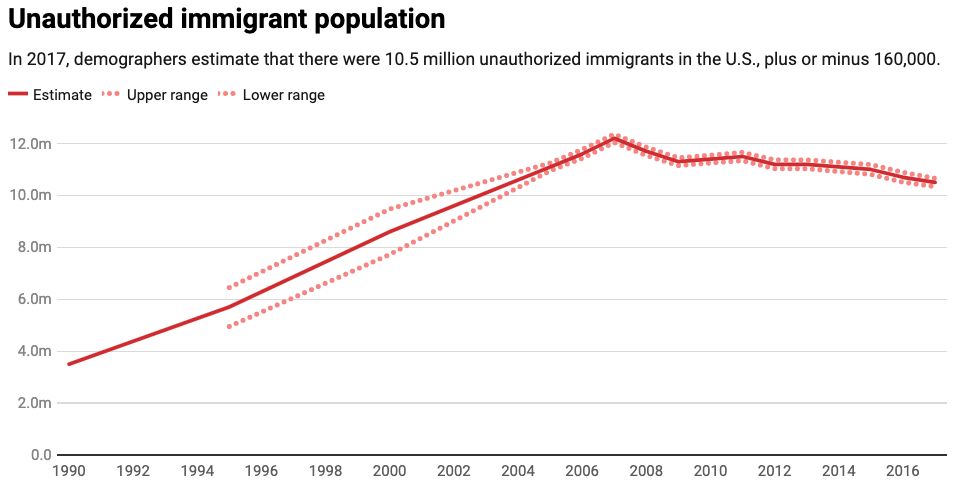 How accurate are the estimates?

The residual method has been widely used and accepted since the late 1970s. Within a reasonable margin of error, it predicted the number of unauthorized immigrants to legalize under the Immigration Reform and Control Act of 1986, which, among other things, granted permanent residency status to unauthorized immigrants who had been living in the country since 1982. The residual method predicted that about 2.2 million met the residency requirement; the actual number to come forward was about 1.7 million.

Both Department of Homeland Security and Pew have used the residual method to estimate the unauthorized population since 2005. Despite using slightly different data and assumptions, Pew’s, Department of Homeland Security’s, and the Center for Migration Studies’s estimates have never differed by more than 1 million people, less than 10% of the total unauthorized population.

Nevertheless, skeptics question a key assumption of the residual method, which is that unauthorized immigrants participate in census surveys. All three organizations listed above inflate their estimates to account for the possibility that some unauthorized immigrants are missing from census data. For example, Pew inflates by about 13%. But is this enough? 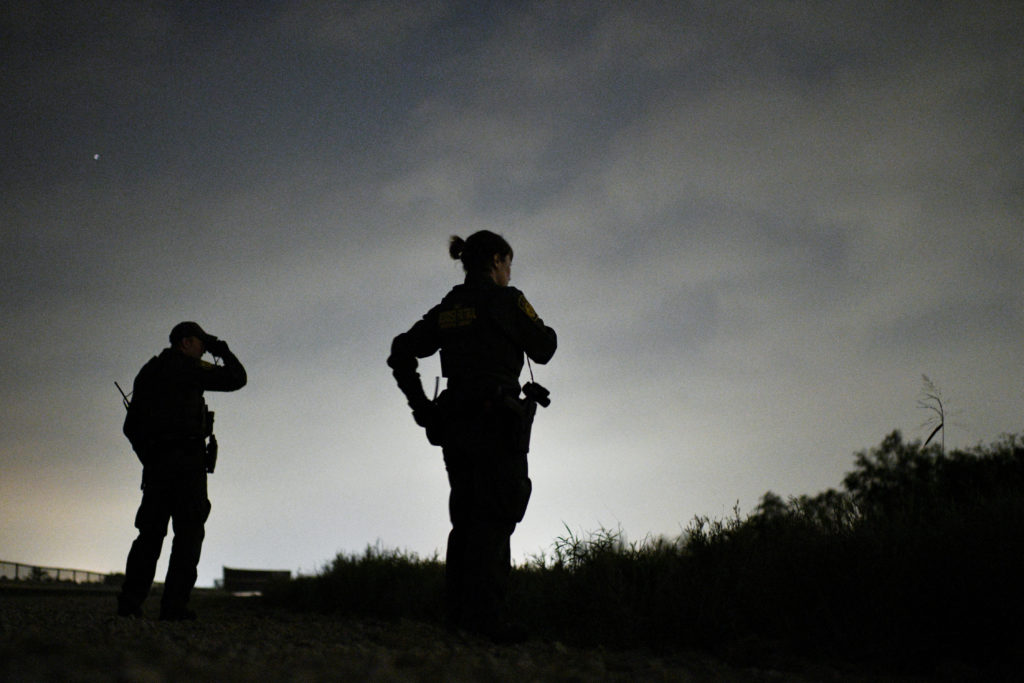 My colleagues and I estimated coverage error among Mexican immigrants, a group that composes 60% of all unauthorized immigrants.

Even if they are not counted in a census, populations leave “footprints” of their presence in the form of deaths and births. Because people give birth and die with known regularity, regardless of their legal status, we were able to use birth and death records of all Mexican-born persons to determine the number of Mexican-born persons living in the U.S. We also looked at changes in Mexican census data between 1990 and 2010 to gauge the size of Mexico’s “missing” population, most of whom moved to the U.S.

We then compared these estimates with the estimated number of Mexican immigrants in census data. We found that the census missed as many as 26% of unauthorized immigrants in the early 2000s.

We speculated that this could have been due to the large numbers of temporary Mexican labor migrants who were living in the U.S. at the time. Because many worked in construction during the housing boom and lived in temporary housing arrangements, it may have been particularly difficult to accurately account for them in census surveys.

However, when the Great Recession and housing crisis hit, many of these temporary workers went home or stopped coming to the U.S. in the first place, and coverage error declined. By 2010, the coverage error may have been as low as 6% and does not appear to have changed much since then.

What this boils down to is that demographers already have a pretty good idea of the number of unauthorized immigrants living in the U.S., even without relying on citizenship data. If coverage error has declined as much as we think it has, then the truth is at the lower end of this range.

Will administrative records improve the estimates?

Looking ahead, methods could change as new data become available.

In the wake of its Supreme Court loss, the Trump administration issued an executive order directing government agencies to share administrative data on citizenship.

They want to link information on citizenship and immigration status in administrative records to everyone’s census responses. For example, the executive order requests the Department of Homeland Security’s records on refugee and asylum visas, as well as Master Beneficiary Records from the Social Security Administration. They want to use this information to estimate the undocumented population at very detailed levels of geography for purposes of redistricting, reapportionment and the allocation of public funds.

(It is worth noting that the Census Bureau is a fortress when it comes to protecting your data. Under federal law, the Census Bureau cannot share your personal information with anyone, including other government agencies such as ICE.) 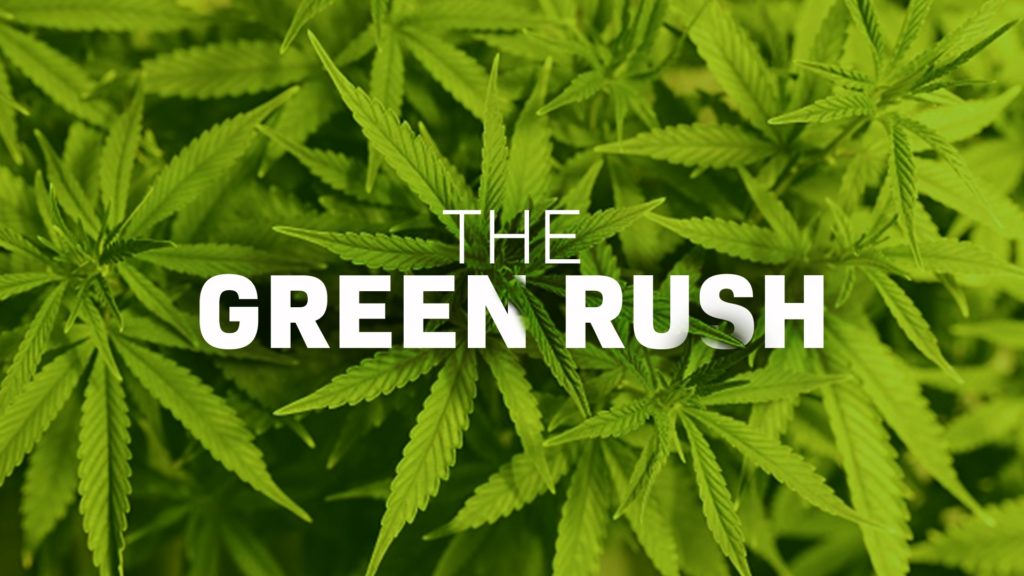 Regardless of how anyone feels about these policy proposals, administrative data may not be up to the task. In my view, administrative records are complicated to use. They can provide inconsistent information about the same person depending on which agency’s records are used.

Additionally, the records will be of limited value for describing those who fall outside of the administrative records system, which can happen for all kinds of reasons. Even if the Trump administration uses administrative records to estimate the undocumented population, researchers will still need to make assumptions about coverage error, just like they do for the residual method.

Overall, I suspect that administrative records could help answer some narrowly defined questions about immigrants and improve national estimates. The jury is still out about their ability to provide definitive answers about the precise numbers of undocumented immigrants, particularly at detailed levels of geography.

This article was originally published on The Conversation. Read the original article

Jennifer Van Hook is a professor of sociology and demography at Pennsylvania State University.