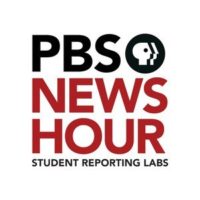 PBS NewsHour Student Reporting Labs’ series, “No Labels Attached,” is tackling the question of how stereotypes are impacting young people. On this Superbowl Sunday, we're taking a look at what youth around the country are saying about misconceptions and stereotypes of gender in sports.