What happened in the European Parliament elections, country by country

BRUSSELS — Here’s a brief look at the results of the European elections, country by country, arranged according to the number of seats they hold in the European Parliament:

SPAIN: The governing Socialists won. Three Catalan separatist leaders were elected but will have trouble taking their seats because one is in jail and two are fugitives.

POLAND: The right-wing ruling party emerged as the big winner. 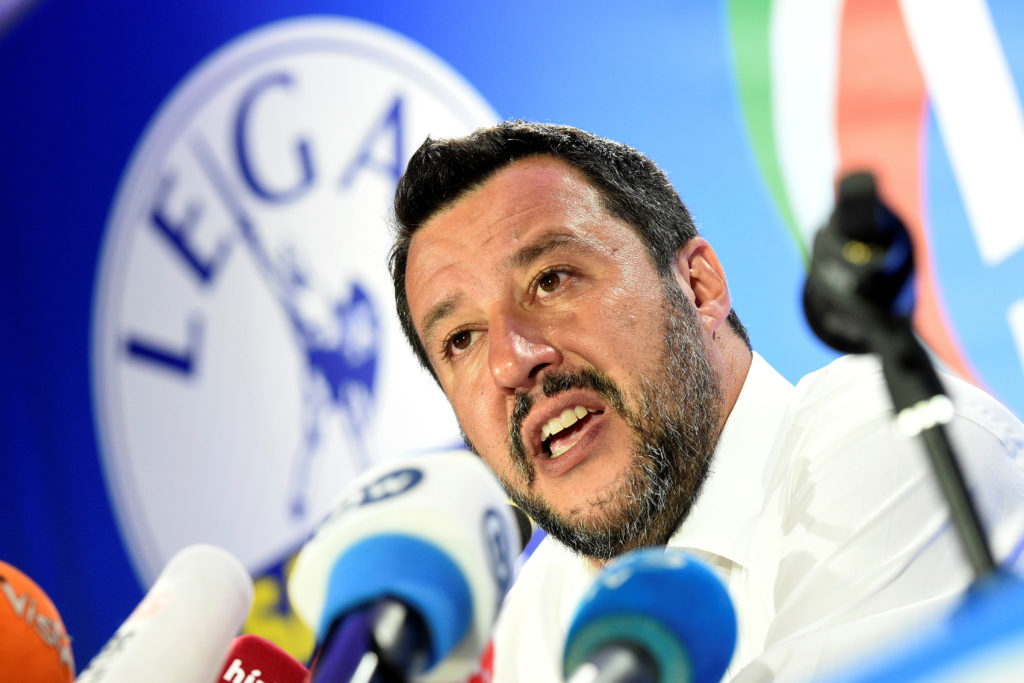 THE NETHERLANDS: The center-left pulled off a surprise victory, while Geert Wilders’ right-wing populists lost all four of their seats.

BELGIUM: An extreme right, anti-immigrant party made a massive surge in Dutch-speaking Flanders, while the Greens made fresh inroads in francophone Wallonia and Brussels.

PORTUGAL: Participation plummeted to a historic low, and the governing Socialists won comfortably.

SWEDEN: The ruling Social Democrats held onto their majority despite gains by a nationalist party.

AUSTRIA: Chancellor Sebastian Kurz’s center-right party recorded a big win, but he was ousted Monday following the collapse of his scandal-tainted coalition.

BULGARIA: The ruling center-right did best. 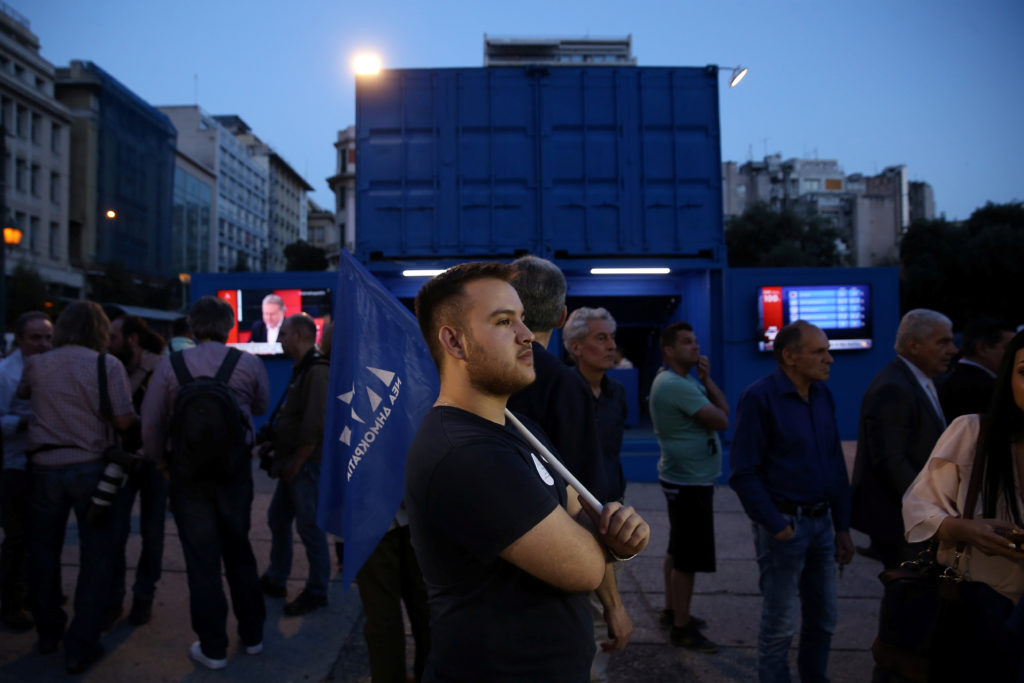 Supporters of the New Democracy conservative party watch the first exit polls of the European and local elections, at the party’s main election kiosk in Athens, Greece, on May 26, 2019. Photo by REUTERS/Costas Baltas

FINLAND: The environmentalist Green League made the biggest gains, while the populist euroskeptics held their ground.

SLOVAKIA: The country with the lowest turnout — 22.7% — delivered victory to a new pro-EU coalition linked to the president-elect.

CROATIA: Governing conservatives won the most votes, while a far-right group finished third.

LATVIA: Parties linked to the country’s Russian-speaking minority won nearly half the seats.

SLOVENIA: An anti-immigrant group won with more than a quarter of all votes, but moderate groups from the ruling coalition together got more than a third.

CYPRUS: The ethnically divided island elected a Turkish Cypriot for the first time.

ESTONIA: The center-right opposition won the elections, while anti-immigrant euroskeptics won a seat for the first time.

LUXEMBOURG: The party of outgoing European Commission President Jean-Claude Juncker lost one of its three seats. 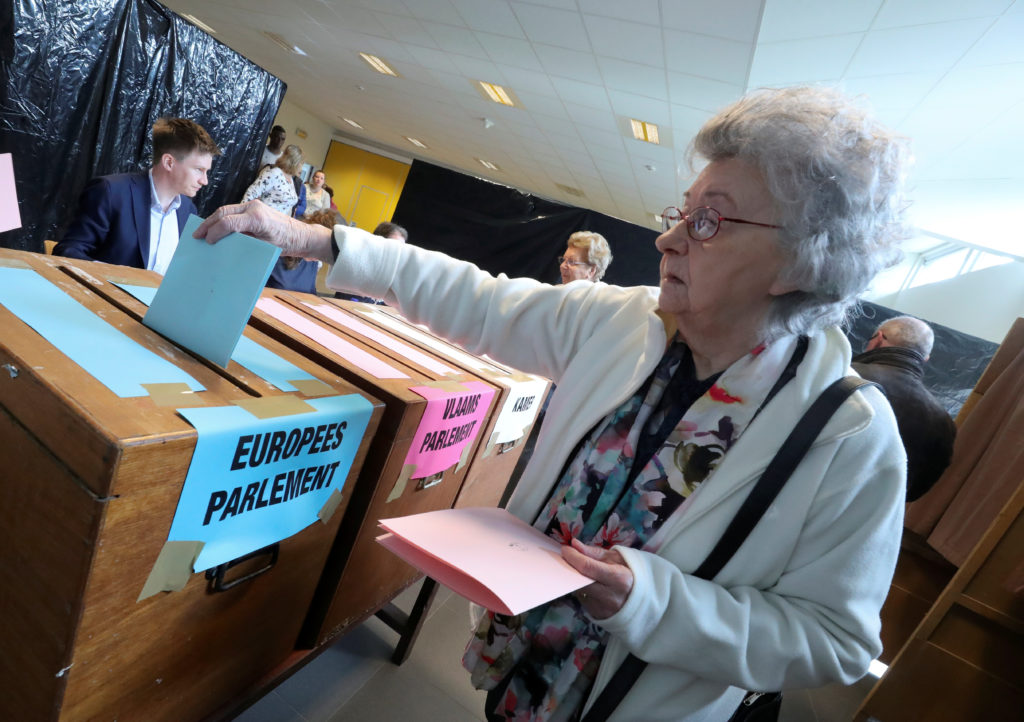 A woman casts her vote during Belgian general and regional elections and European Parliament Elections in Sint-Pieters-Leeuw, Belgium on May 26, 2019. Photo by REUTERS/Yves Herman

How this Greek island proves European migrant crisis isn’t over