Meaningful objects that helped these American veterans through deployment and beyond.

The short-form digital video series reaches into the veteran experience in a different way by asking participants: What did you carry with you in your service and bring back home, and why did that matter?  What do these objects mean to you today?

The series draws connections between these objects and other items that are important to the civilian viewer, to create a tangible connection between veterans and those without the veteran experience.

American Veteran: Keep it Close is a production of Blue Chalk for GBH Studio Six.

The Unbreakable Bond Between a Combat Veteran and His Puppy

A combat veteran fights to bring home a rescue puppy from Syria.

This Native American Veteran Carried a Pebble Into War

A Cheyenne-Arapaho veteran uses lessons from his ancestors to survive in Vietnam.

An Army officer reflects on her military career and learning to look beyond differences.

EPISODE 4: MUSIC IS MY MISSION

How Rap and a Broken Mic Help This Iraq Vet Survive

EPISODE 5: A PIECE OF HOME

What a Stuffed Bunny Means to This Military Family

A stuffed bunny becomes a symbol of family and home for this Marine veteran.

In Iran They Left Hostages Behind; One Veteran Kept The Maps

A failed mission motivates this Army veteran to learn from mistakes and fight for change.

This Vet Fought for Inclusive Hair Standards in the Army

An Army lieutenant colonel struggles to make her textured hair conform to regulations.

How A Toy Car Helps This Veteran Persevere

A toy replica of a VW beetle reminds this Army veteran she can always getaway.

This Marine Keeps Ticking Against All Odds – Like His Watch

A Marine veteran watch has become a symbol of perseverance. 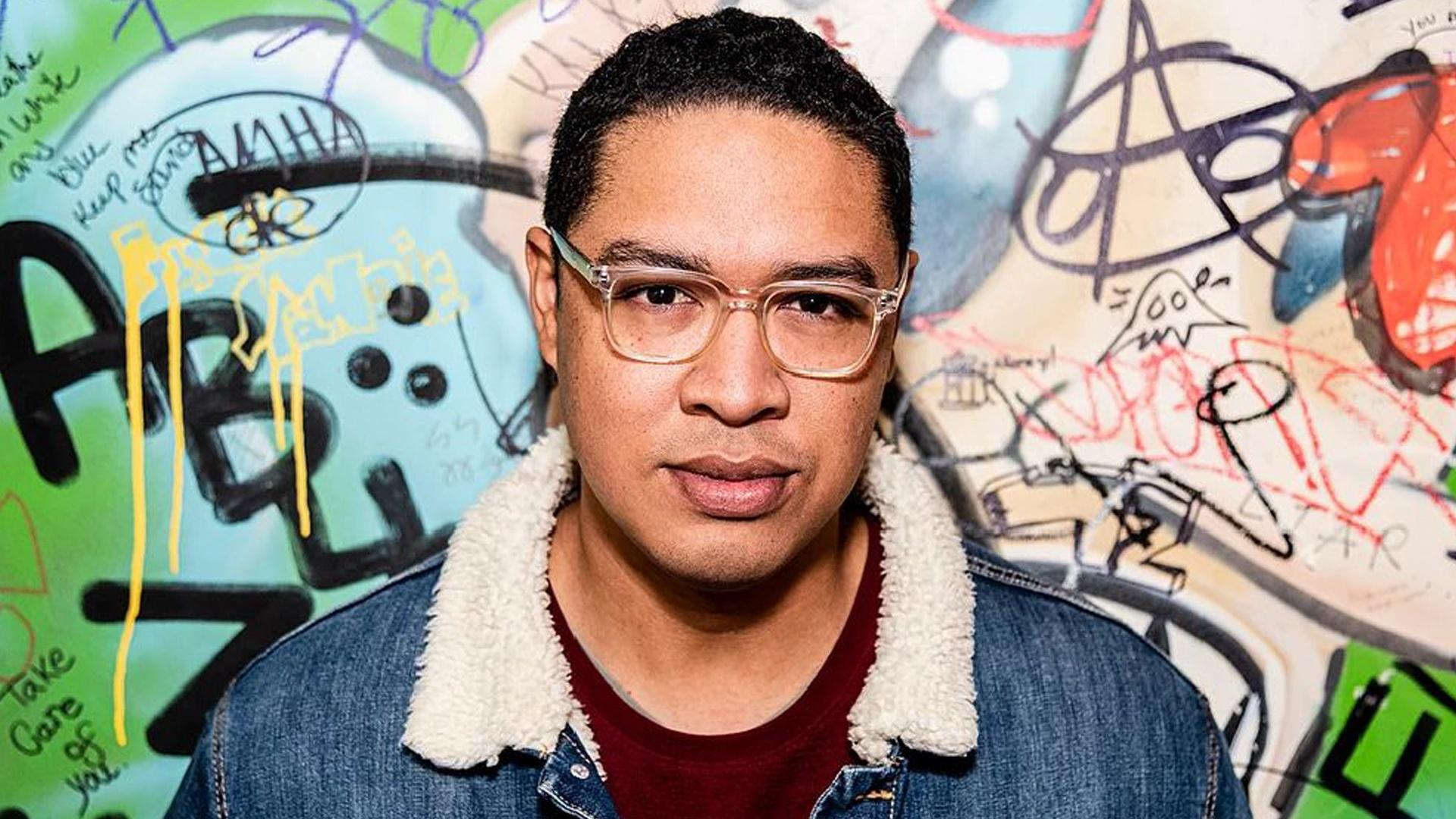 The host for the digital series is Shain Brenden, a US Navy vet who served multiple tours of duty over his 10-year career. He is now a comedian, writer, and actor in Portland, Oregon.

In 2018 he was named one of the "Funniest Five" Comedians in 2019 by Portland’s Willamette Weekly and he was voted an “Undisputable Genius of Comedy” by the Portland Mercury. Later that year he finished Top 3 of the 'Portland’s Funniest Person' Contest.

Shain has featured in projects for Nike, Google, Jordan, Marvel, Old Spice, the NBA 2K franchise, and was an on-air personality for NBC Sports. As a comedy writer, Shain is an alumnus of the CBS Diversity Sketch Comedy program, a Top-5 finalist in the WeScreenplay Coverfly TV Pilot contest, wrote and co-produced segments for NBC Sports Northwest, and has written several scripts forced upon friends, family, and industry professionals alike.