April 16, 1889 – Charlie Chaplin is born in South London, England to Hannah and Charles Chaplin Sr. Both are music hall entertainers.

1899 – At the age of 10, a young Chaplin joins a troupe of clog dancers called The Eight Lancashire Lads. It is through his father’s show business connections that he lands the gig. They tour across the U.K.

1903-1905 – Chaplin is cast in various stage plays, and garners praise playing Billie the Pageboy in a production of Sherlock Holmes. 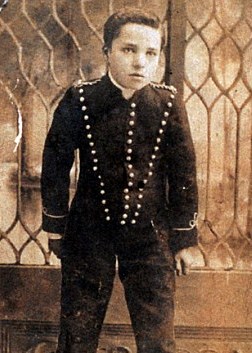 A young Chaplin in Sherlock Holmes.

1906 – Chaplin joins a juvenile troupe called Casey’s Circus. They perform burlesque routines and Chaplin becomes one of its star performers.

1908 – Chaplin’s older brother, Sydney, already an established performer with Fred Karno, manages to get an audition for his brother with the company. They take him on and he experiences success playing a drunk in one of their regular productions.

1910-1913 – The Karno company tours the United States. Chaplin comes to the attention of the owners of the New York Motion Picture Company. In September of 1913, they offer him a contract with the Keystone Film Company. He earns $150 per week.

1914 – By his second film for Keystone, Chaplin has developed his now famous “Tramp” character. Mack Sennett, the head of Keystone, was adept at producing slapstick comedies involving crazy chases and custard pie fights. In his year at Keystone, Chaplin starred in 35 comedy shorts.

1915 – Chaplin’s popularity increased exponentially during his first year onscreen. Chaplin signs with the Essanay Film Company. It is here that he begins to expand his “Tramp” character and give it more dimension.

1916 – By accepting a contract with the Mutual Film Company, Charlie Chaplin becomes the highest paid film actor with an annual salary of $670,000. He makes twelve short comedies for the studio during his tenure there, creating what many critics consider some of his best work.

1917 – Chaplin signs with distributor First National for one million dollars to complete 8 films. He also builds his own studio in Hollywood.

1919 – Together with D.W. Griffith, Douglass Fairbanks and Mary Pickford, Chaplin establishes the distribution company United Artists. It is a company that is fully owned and run by the people responsible for producing its creative output. 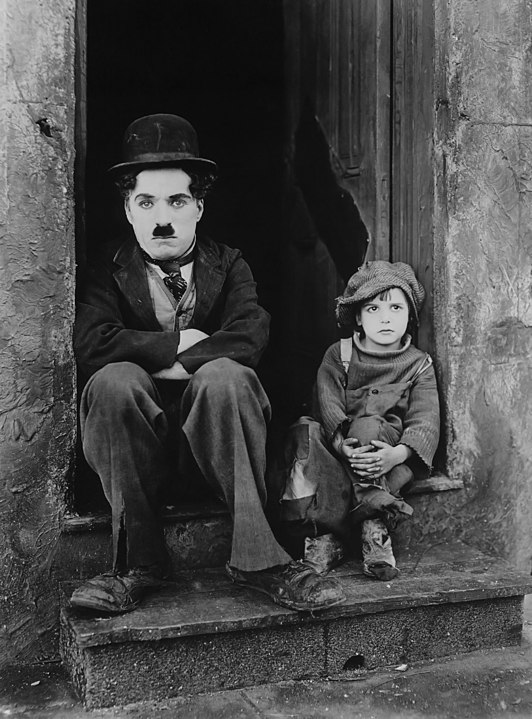 1922 – Chaplin produces his first film under the United Artists banner, A Woman of Paris. It is a drama about two ill-fated lovers. Chaplin is not in the film, and as a result it suffers at the box office.

1924 – Chaplin marries his second wife, the 16 year old actress Lita Grey. The marriage would last only two years. Together they had two sons.

1929 – At the first annual Academy Awards, Chaplin is honored with a special trophy for his work on The Circus, a film he produced in 1927.

1931 – In an era of talking pictures, Chaplin releases the silent feature City Lights. Although absent any dialogue, the film had sound effects and a musical score composed by Chaplin himself. 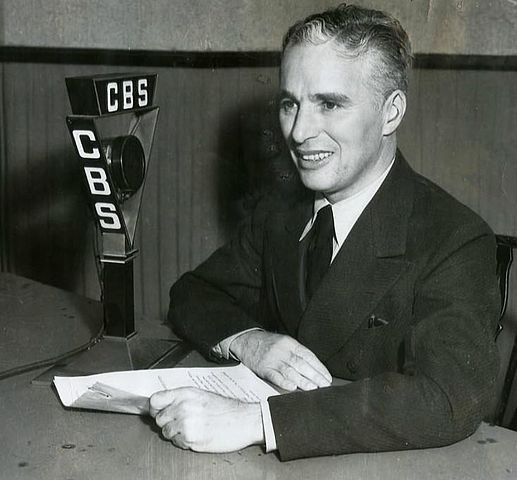 1936 – Chaplin releases the feature Modern Times. With the exception of one song that he sings, it is essentially a silent film. Again, Chaplin composed music for the film. It was the last appearance of his “Tramp” character. After the film’s release, Chaplin is married for the third time to actress Paulette Goddard.

1940 – Chaplin releases his first talking picture, the political satire The Great Dictator. It is an undisguised parody of Adolf Hitler and fascism. In it, Chaplin plays a dual role as the totalitarian leader Adenoid Hynkel and a Jewish barber. The politics became overt when Chaplin broke through his barber character at the end of the film to deliver a diatribe against Hitler and fascism. Chaplin’s politics would begin to turn his audience against him. Despite this, the film was nominated for Best Actor and Best Picture awards.

1943 – Chaplin marries his fourth, his 18-year old protégé Oona O’Neill, the daughter of playwright Eugene O’Neill. He remains married to her for the rest of his life. In that same year, aspiring actress Joan Barry files a paternity suit against the actor. Much publicized by the media, it further erodes Chaplin’s popularity.

1952 –Chaplin’s releases his last film made in America, Limelight.  Upon travelling to London for the film’s premiere, the U.S. Immigration Service advises Chaplin that he will be refused re-entry into the United States. He was outwardly critical of the hearings of the House Un-American Activities Committee and considered by the government to have communist leanings. Chaplin decides to sever ties with the U.S. and relocates to the town of Corsier-sur-Vevey in Switzerland.

1972 – Chaplin returns to the United States to receive an honorary Oscar at the Academy Awards. He is given a 12 minute standing ovation.

December 25, 1977 – With his health in decline for several years, Charlie Chaplin dies at his home in Switzerland. 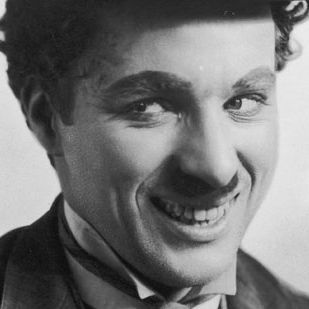 Buster Keaton: A Hard Act to Follow
Joan Rivers: A Piece of Work
Rod Serling: Submitted for your Approval
Milos Forman: Portrait
Yours For a Song: The Women of Tin Pan Alley
Louisa May Alcott: The Woman Behind 'Little Women'